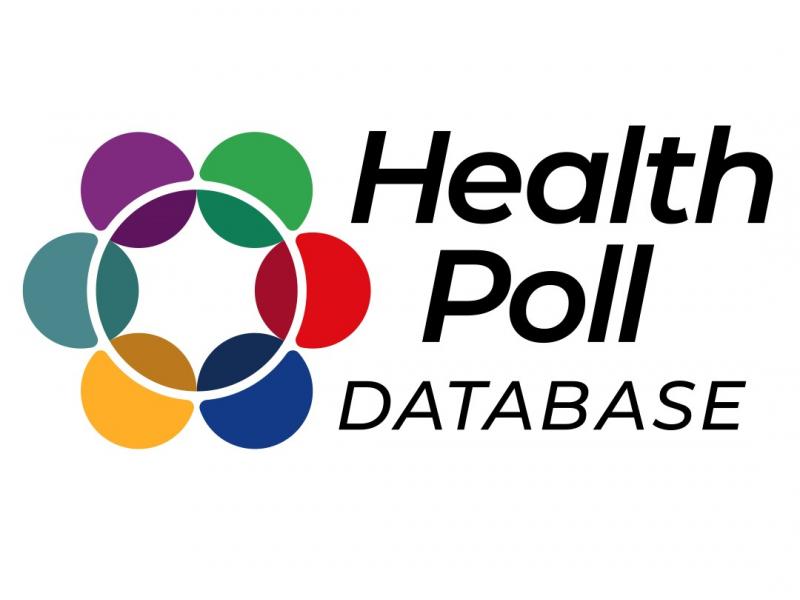 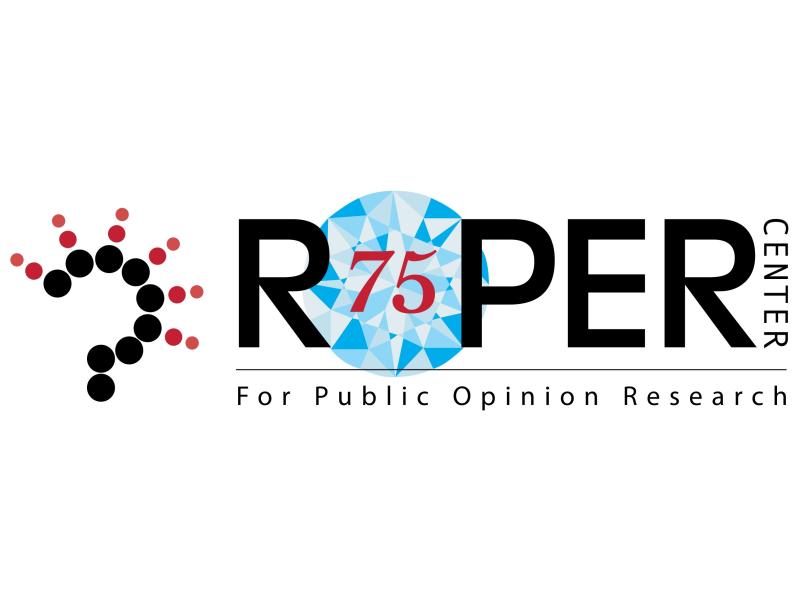 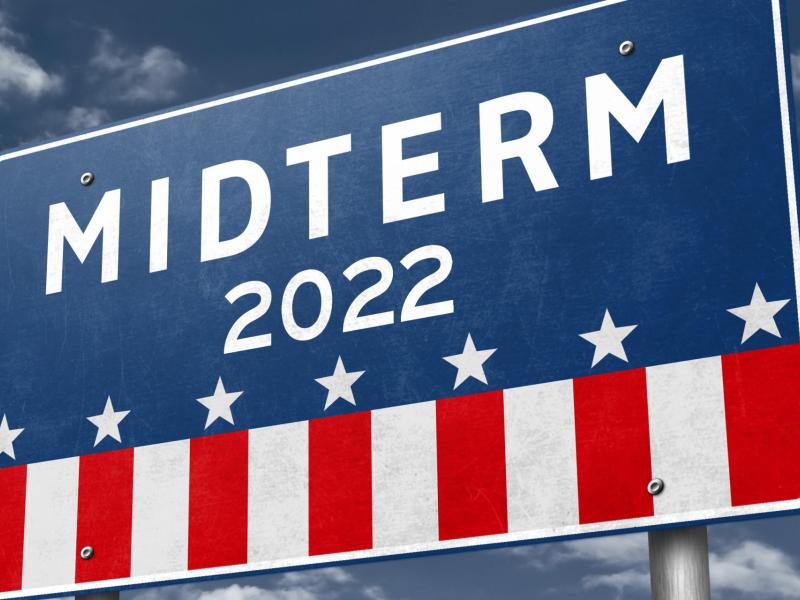 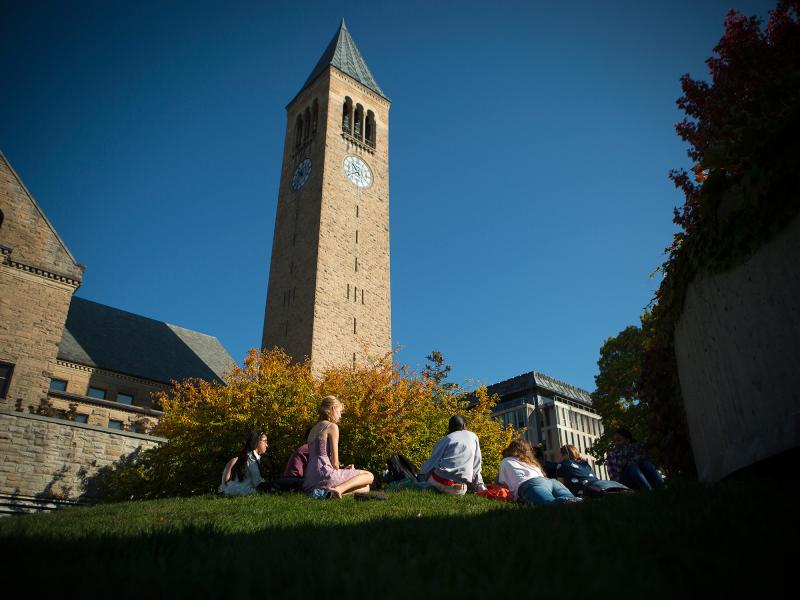 Explore the Contributions to the Field 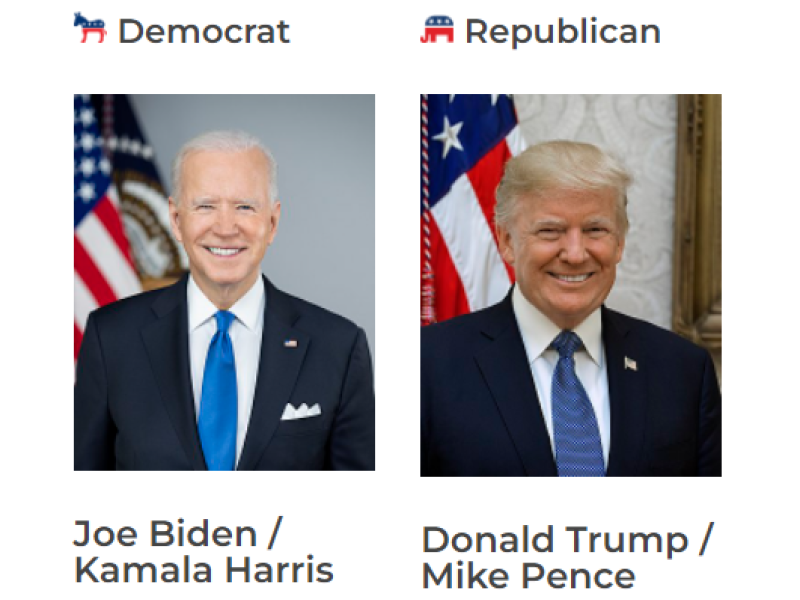 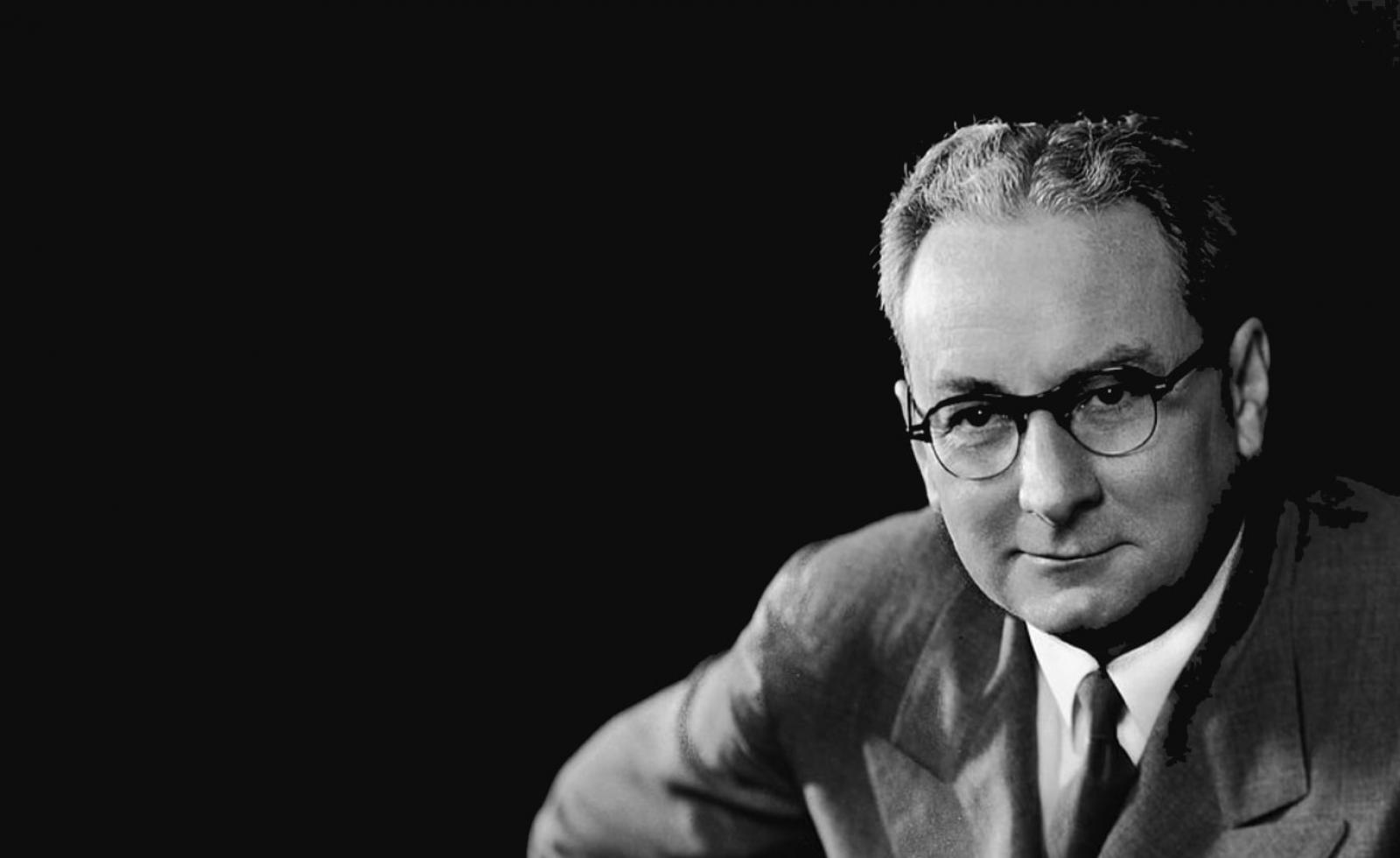