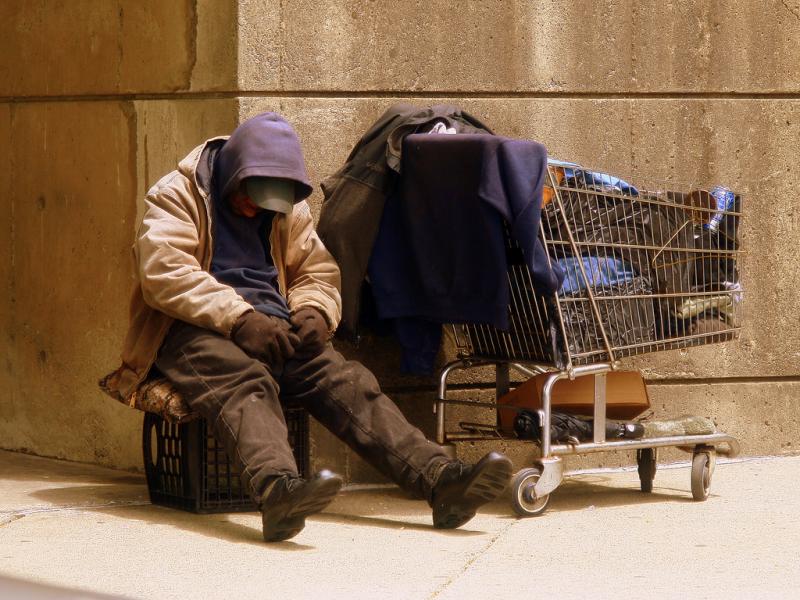 The 2001 Poverty in America poll was conducted by ICR for the National Public Radio, the Kaiser Family Foundation, and the Kennedy School of Government. The survey is broken down in to eight sections, each exploring a facet of poverty, including the causes of poverty, perceptions of poor people and welfare recipients, and personal economic hardships. Find out what Americans think about the best ways to help the poor, the perceived moral values of poor people, and receiving public assistance. The survey features an unusual oversample of poor and near-poor respondents, allowing for in-depth exploration of the personal experiences of those struggling financially. The data was collected via telephone from January 4th - February 27th, 2001 of 1,952 national adults, plus an oversample of poor and near-poor respondents. Explore the questions and results of the Poverty in America poll in iPOLL.