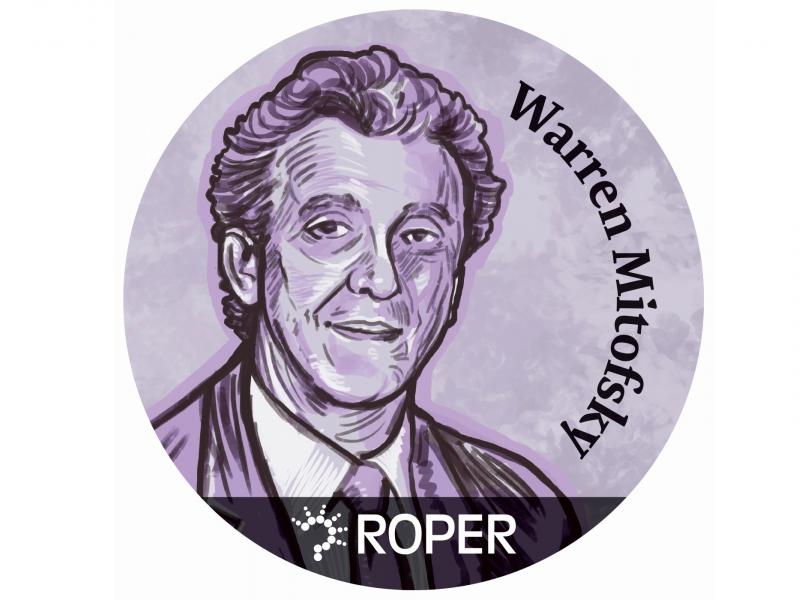 Interested in applying for the Mitofsky Graduate Research Fellowship? Visit this page for details. 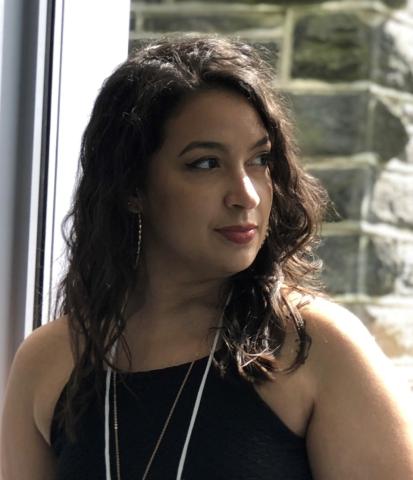 Nathália Santos is a Ph.D. student in the Sociology Department at Cornell University and a Dean’s Excellence Scholar. Her research interests lie at the intersection of Social Networks, human behavior, decision-making, and collective action in disadvantaged communities. Her motivation is to understand how to foster and activate trust networks for social action in Latin America. Prior to starting her Ph.D. studies, Nathália received her BA in Economics and Political Science from Bryn Mawr College and worked as an Academic Technologist at Barnard College. 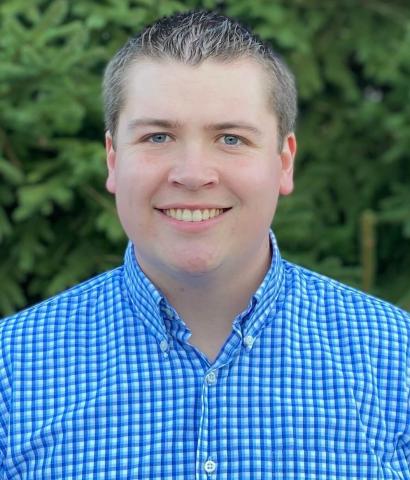 Jacob Harris is a Ph.D. student in the Government Department at Cornell University. Jacob’s research interests broadly center around American politics, emphasizing criminal justice policy, public opinion, and political psychology. He has published his work on public opinion and police officers in the Journal of Criminal Justice. Another project which examines the intersections between religion, racial prejudice, and punitive sentiment toward criminals is currently under review. Jacob’s primary research motivation is understanding the political consequences of rural prison proliferation. In particular, Jacob is interested in how rural prison proliferation has entrenched punitive crime policy in the United States and contributed to the perpetuation of mass incarceration. Jacob enjoys a good book during his free time, playing tennis, and spending time with his wife and daughter. 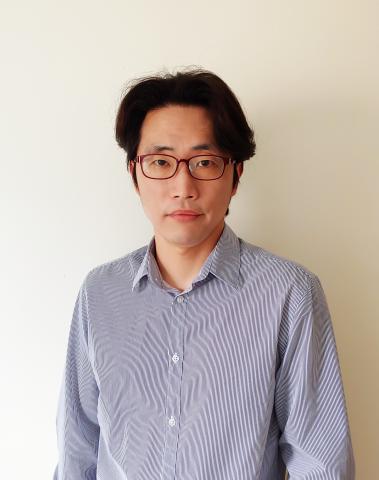 Sang Lee is a PhD candidate of Sociology at Cornell University. His current research examines political consequences of economic crises and widening inequality with special attention to the Great recession, the rise of populism, and the declining public trust in political institutions. Prior to starting his PhD studies, Sang received a master’s degree in political sociology at the London School of Economics and worked at the Ministry of Foreign Affairs of South Korea. 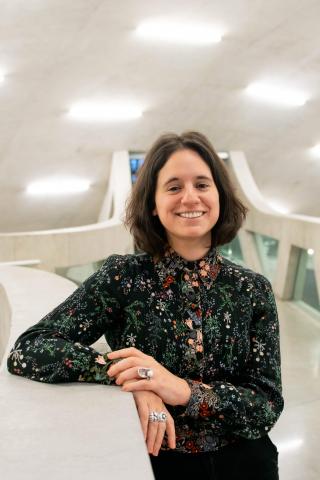 Jimena was a PhD candidate in the Department of Government at Cornell University. Her research focused on the political economy of the euro, including public opinion towards the Eurozone crisis and the policy responses. Prior to starting her PhD studies, Jimena has worked at the Ministry of Labor, Employment and Social Security, and at Torcuato Di Tella University (in Buenos Aires, Argentina). Contact Jimena through LinkedIn here. 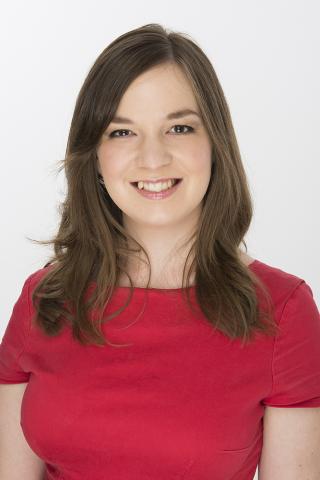 Nina was a third-year PhD student in the Department of Government at Cornell University. Her research focused on public opinion toward different aspects of international economic integration and toward global governance. Prior to starting her PhD studies, Nina worked at a trade association in Brussels and at the University of Oxford. Contact Nina through LinkedIn here. 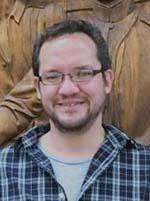 José Tomás Sánchez Gómez was a PhD student in the Government Department at Cornell University. His research interest was on comparative politics of Latin America. He focused on contentious politics and constitutional change, social movements and party politics. In 2015, he finished his Master of Public Administration at CIPA, Cornell. Before coming to Cornell, he served as a public official in the Civil Service Department of Paraguay, and worked for NGOs in programs for social and democratic development. His Kohut Fellowship research project focused on economic sentiments and major political changes in Chile between 1966 and 2016. Contact José Tomás here through LinkedIn. 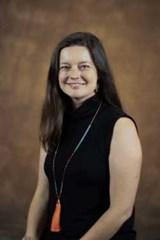 Delphia Shanks was a PhD candidate in the Department of Government and a Graduate Fellow at the Roper Center for Public Opinion at Cornell University. Her research focused on the intersection of organizational behavior, public policy, and politics. Her dissertation, titled “Taking It for Granted: How Philanthropy Structures Voice and Activity” used the case of criminal justice to examine how organizations respond to public policies that constrain their political activity and seek to exercise political influence anyway, both directly through lobbying and indirectly through other means. At the Roper Center for Public Opinion, she worked on projects to make previously inaccessible polling data available to the world.

She is now Assistant Professor of Politics at Hendrix College in Arkansas. Contact Dr. Shanks here via LinkedIn.