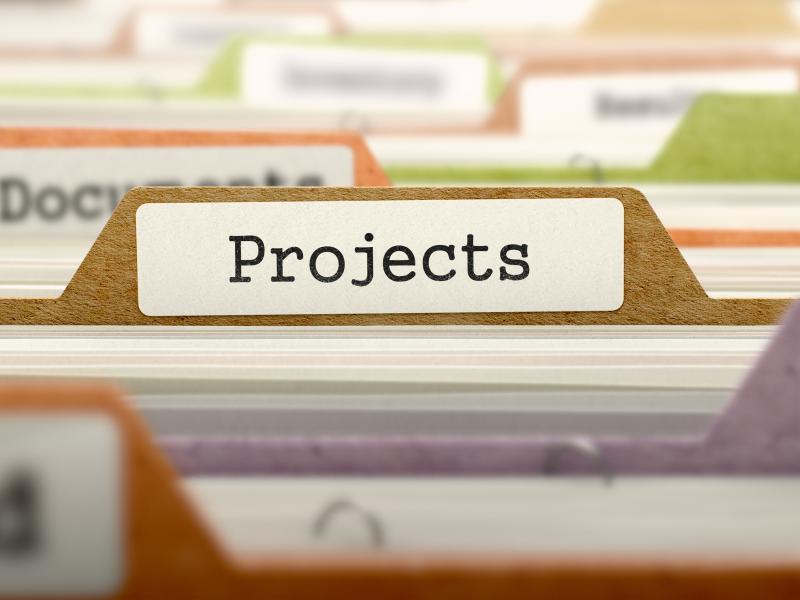 Alongside the Roper Center's core mission of archiving public opinion research, the Roper data team often take on special projects that enhance the archive and bring research to light that is important, and often overlooked or unseen.  Some of these projects were undertaken independently, but many were through collaborations with partner organizations or researchers. Don't hesitate to contact Roper Data Services if you believe there is a role for the Roper Center in your project plans. 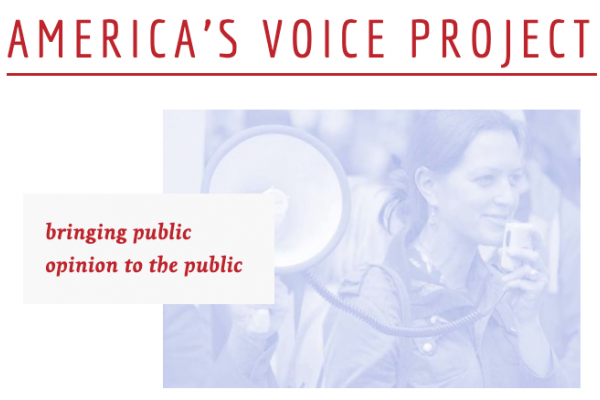 In response to the public’s thirst for transparent data and public libraries' push for data literacy and civic engagement, we are making our research database of public opinion poll questions available to the public through their local library systems. 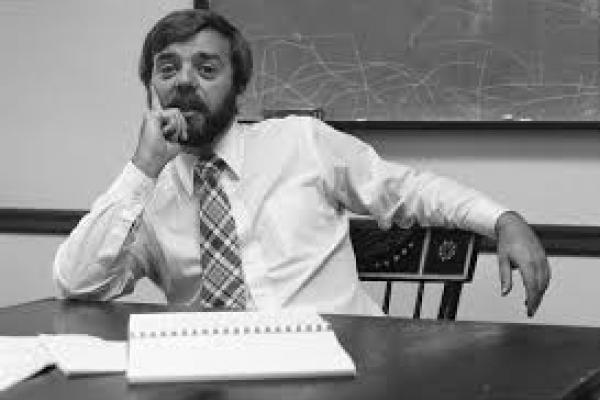 The Andrew Kohut Collection includes a variety of material created/collected by Andrew Kohut throughout his career in the survey/polling industry. 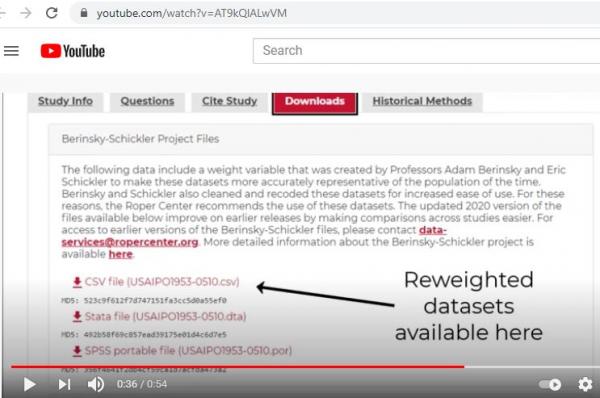 The joint scholarly work of Adam Berinsky, Mitsui Professor of Political Science at Massachusetts Institute of Technology, and Eric Schickler, Jeffrey & Ashley McDermott Professor of Political Science at the University of California, Berkeley, involves the study of the American mass public from the 1930s through the early 1950s. In order to study this era, the two have worked collaboratively to rehabilitate hundreds of older, under-utilized opinion polls, originally collected in those early decades and archived at the Roper Center. With support from the National Science Foundation, they have developed a system of weights (among other technical refinements) intended to improve the representativeness of these polls. 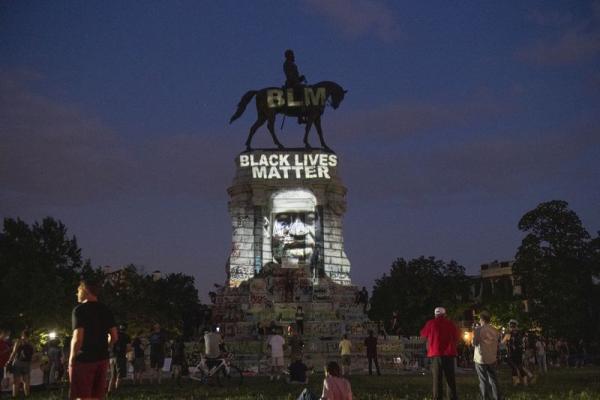 The Roper Center has decided to highlight and share more than eight decades of public opinion data on how the U.S. public views Black America as well as data on Black Americans’ public opinion. These data provide historical insight into how racial attitudes have changed in the United States and how the public currently views topics such as police brutality, race relations, and Black Lives Matter. 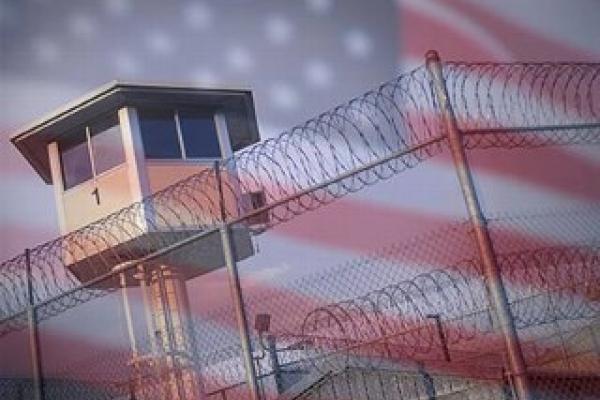 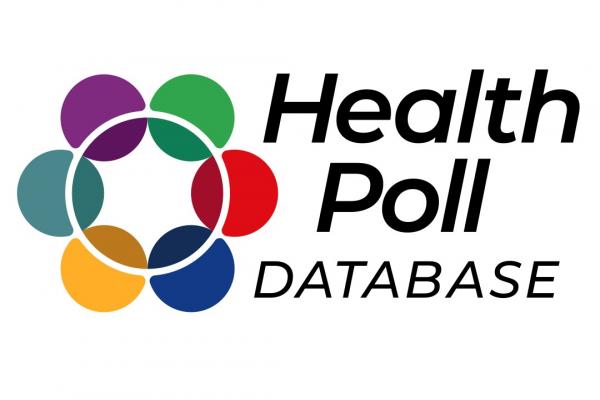 The Health Poll database is the most comprehensive database for health-related U.S. survey questions, covering eighty years of national polling. Searchable questions and results, demographic crosstabs, and trends are available on every topic related to health, from social determinants and influences on health to insurance, costs and healthcare utilization. 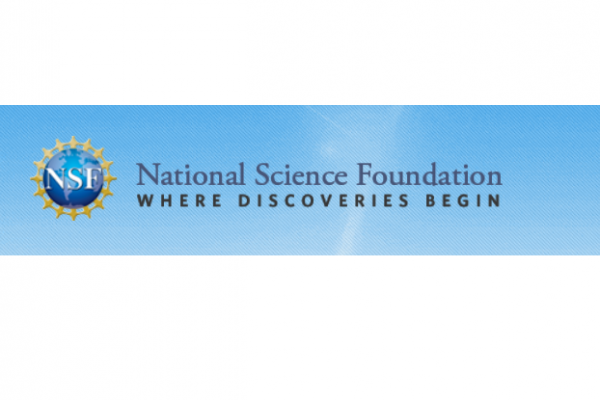 Funding from the National Science Foundation will support Peter Enns’ and Jonathon Schuldt’s research to examine COVID-19 and social bias in the U.S. 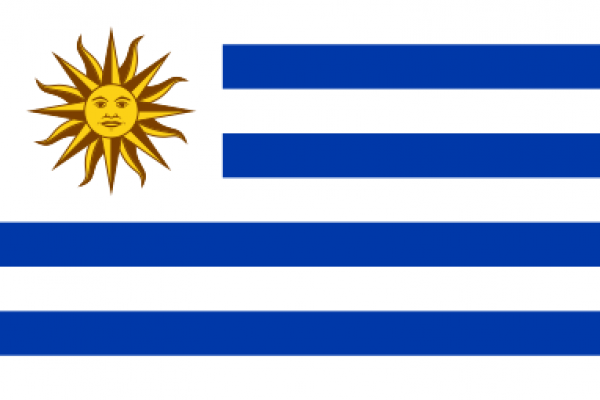 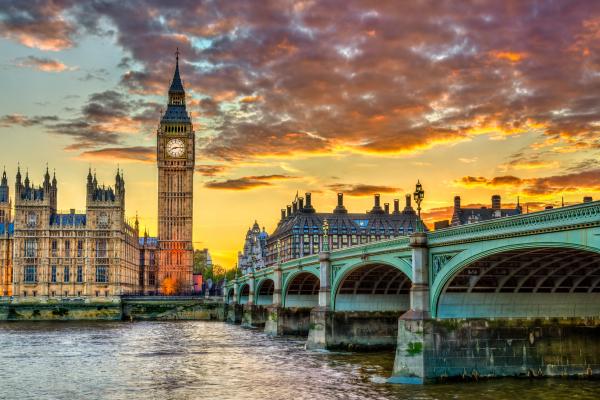 This project, which is funded by the Economic and Social Research Council, represents a partnership between the University of Southampton and the Roper Center for Public Opinion Research at Cornell University. The project will restore hundreds of British public opinion polls conducted between 1945 and 1991 that were previously unavailable in modern data formats. The data are currently stored in ‘column binary format’ based on IBM punch cards, rendering them inaccessible to most researchers today. 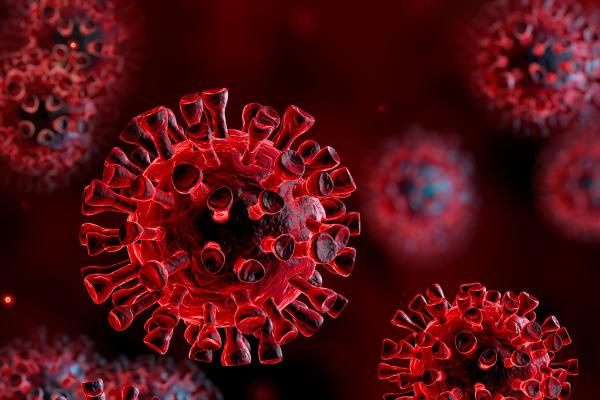 The Roper Center is committed to supporting the research community through the COVID-19 pandemic.

Since 2001, TESS has been supporting general population experiments on behalf of investigators throughout the social sciences. 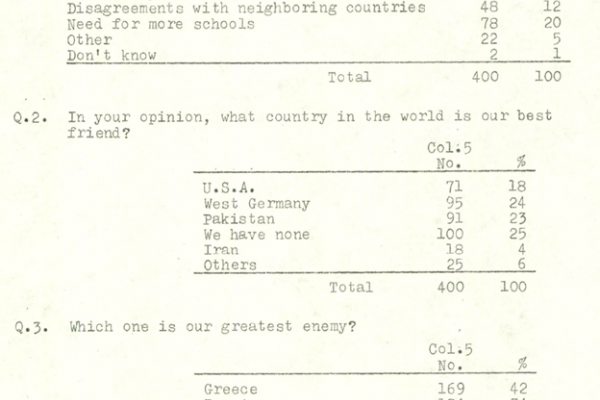 These reports, which have not previously been available digitally, come from the United States Information Agency. Also known as the U.S. Information Service (USIS), the USIA was a foreign affairs agency in the executive branch of the U.S. government with a charge to explain and support U.S. foreign policy, interests, and values abroad. 720 historical survey reports from 75 different countries are now available to Roper members.