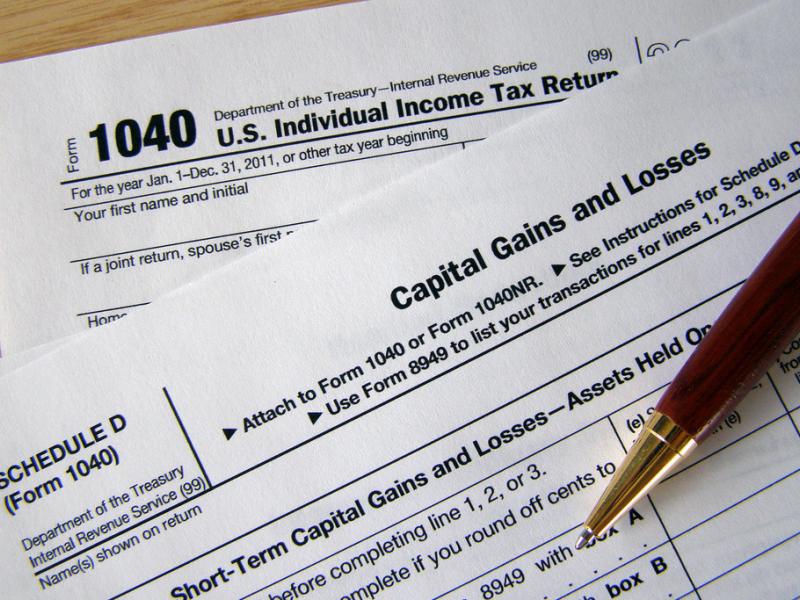 Donald Trump has refused to release his tax returns, a decision that Hillary Clinton has denounced with ads that imply these documents hide secrets that would be devastating to her opponent’s campaign. Will this message resonate with voters? The polling seems to indicate that while the public does want to see returns, they may not consider the issue an important one.

The history of polling on candidate tax returns is not long, probably because most candidates since the 1970s have made their returns public, often providing decades’ worth of financial information. There have been occasional controversies, like the criticisms that Bill Clinton did not release enough years of data, but these debates didn’t generate enough heat to fire polling. In 2004, John Kerry released his returns, but not those of his wife Teresa Heinz Kerry.  A Fox News/Opinion Dynamics poll found that 58% of the public thought spouses should release tax returns, 34% said just the candidates. In the 2012 election, Barack Obama called for Mitt Romney, who had released two years of returns, to provide more. In a July poll that year, Gallup/USA Today found 54% of the country thought Romney should release additional returns and 37% thought he should not. However, in the same poll, the country was divided on the importance of such information.  Forty-seven percent of Americans said that tax returns are largely irrelevant to helping voters decide who should be president, while 44% said returns provide legitimate information that helps voters make better decisions.

Donald Trump’s stance has made financial disclosure a larger-than-usual issue in the 2016 campaign. A CBS News/NYT poll in May found that 59% of registered voters thought it was necessary for presidential candidates to public release their tax returns; 38% said it was not necessary. A question by CNBC in June found even stronger support for disclosure. Sixty-two percent agreed more closely with the statement “Donald Trump should release his tax returns because the public has a right to know about his financial affairs if he is going to be president; 31% thought “Donald Trump should not release his tax returns because his income and financial affairs are no one’s business but his own.” When AP-NORC included the information that all major candidates had provided these returns over the last forty years, the proportion of the public saying Trump should do so reached 79%.

The Clinton ads are therefore likely to continue. It is worth noting, however, that though voters may believe Trump ought to release his tax returns, they are split over whether his unwillingness to do so is worthy of extended debate. In a May Quinnipiac poll, 46% of registered voters said Trump’s refusal to release his returns was a legitimate issue in the campaign; 51% thought it was not. As in 2012, while a solid majority of the public may prefer transparency in this area, the country is at odds over the importance of disclosure.