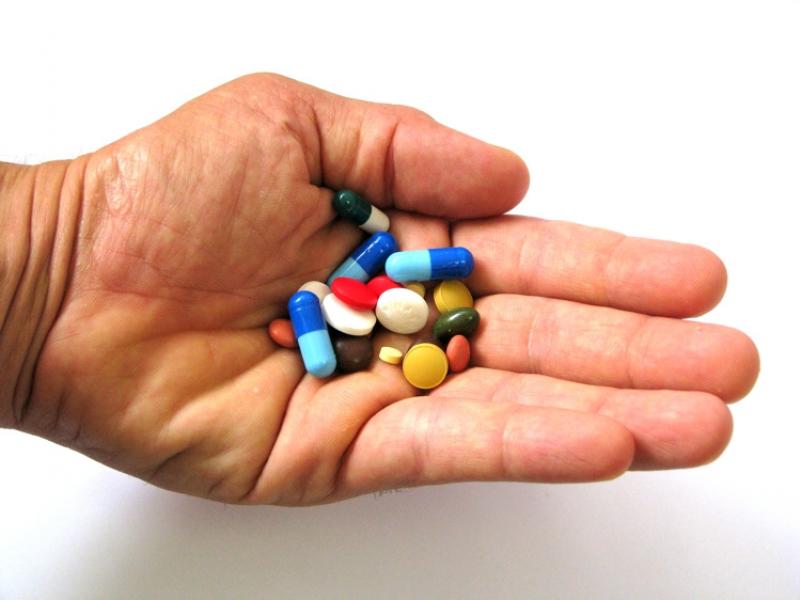 The Roper Center is pleased to announce the release of the dataset for the National Community Pharmacists Association's Medication Adherence in America: A National Report Card 2013. In addition to establishing non-adherence levels, the survey, originally publicly released in June, 2013 and produced for the NCPA by Langer Research Associates, identifies the key predictors of patients' compliance with their medication instructions, including having a personal connection with pharmacy staff, affordability, continuity in health care, presence of side effects and awareness of the importance of taking medications as directed. The study proposes steps for pharmacists and health care providers to seek to reduce non-adherence, given its costs and health risks alike. The survey was conducted February 20 - March 10, 2013, among a national sample of 1,020 adults age 40 and older with an ongoing prescription to take medication for a chronic condition.