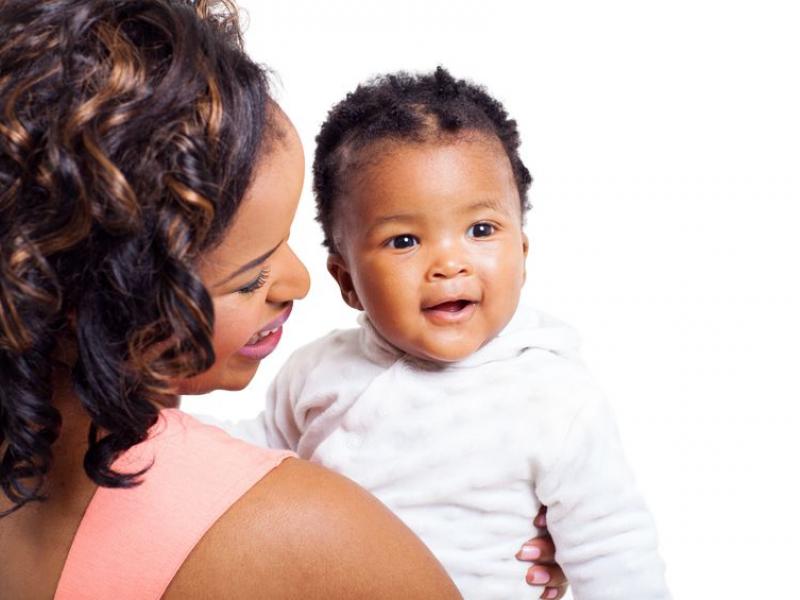 This Labor Day, America's labor movement will point to many proud achievements: overtime pay, workplace safety regulations, and more than two decades of family and medical leave. Polls have found the Family and Medical Leave Act of 1993 (FMLA), which ensured that most American workers could take unpaid leave for personal illness or to care for a sick family member, to have deep and longstanding support from the public. But the U.S. still provides fewer leave benefits than other industrialized nations. Is the public ready for more? Before FMLA Thirteen years before the passage of FMLA, a 1980 General Mills/Louis Harris & Associates poll described the basic provisions in the Act. In this poll, 44% of adult family members said it would help their family a great deal if they or their spouse could take a personal leave of absence and return at the same pay and seniority. An additional 25% said it would help somewhat. In 1985, FMLA was introduced in the House for the first time. An April 1987 ORC poll found that the proposed act was hardly making a splash: 59% had heard nothing about it at all, 29% just a little. But when in May a Service Employees International Union poll asked about unpaid leave to care for a new baby or sick family member with guaranteed job security, 77% thought it was a good idea; only 15% thought it was a bad one. In general, over years that FMLA was introduced to Congress eight times without becoming law, the public was supportive of the bill. When offered arguments for and against the FMLA, the public found pro-Act arguments more compelling. A solid majority did agree that ‚Äúthe law might result in greater employer discrimination against women," but only 35% thought it was unfair for government to require business to provide paid parental leave. A Parents Magazine survey in 1989 found a gender gap, with 87% supporting leave for ‚Äúnew working mothers," but only 57% for new fathers. A 1990 NBC News/Wall Street Journal poll was unusual in providing balance by mentioning the additional costs for businesses. Sixty-six percent still supported FMLA, 26% opposed.

Interestingly, although polls throughout the early 1990s found support for the FMLA in percentages from the high 60s to low 70s, a 1991 Gallup poll asking about President George H.W. Bush's intention to veto the bill that had been passed by Congress showed a different picture. Forty-four percent of the country supported the intended veto, 53% wanted him to sign the bill. With a Democratic majority in each house of Congress, support for the presidential veto may have signaled partisanship more than a policy stance. Still, when the bill was at last passed by President Bill Clinton in 1993, 79% of the public in a NBC News/Wall Street Journal poll called it a step in the right direction. A popular law By 1996, the country was firmly behind the Act. In a NBC News/Wall Street Journal poll, 82% favored the Act, only 13% opposed. In polls by Public Welfare Foundation in 2008 and 2010, roughly eight in ten Americans said that government standards to protect family and maternity leave were very important.

Americans have also viewed these policies as important to them personally. In a 1996 Center for Policy Alternatives poll, for example, 73% said they would prefer a job that pays somewhat less, but provides benefits such as family leave, flexible hours, and help with child care to one that paid somewhat more, but did not offer such benefits. A 2013 Pew poll found that 82% of Americans considered being able to take time off work to care for a child or other family member extremely or very important in a job. Where do we go from here? While the FMLA has proven popular, more than four in ten workers are not eligible, including those who work at part-time jobs or for small businesses. Though recent polling on the topic is not available, expansion of the law would likely have public support. A 1998 National Partnership for Women & Families poll found 77% of the public supported changes to cover more workers, including part-time workers who have two jobs.

A majority of Americans would also support mandating paid leave, a measure that has been passed by a few states - and most industrialized nations. According to the Department of Labor, only 12% of private-sector workers have access to paid family leave. But 92% of the country in a 2015 Kaiser Family Foundation poll supported laws that provided paid time to care for a new baby or a sick family member. A 2015 PRRI poll found that 82% of the public favored requiring companies to provide all full-time employees with paid leave for the birth or adoption of a child, 44% strongly. Paid leave would be a major policy shift and may be the only way some eligible workers could afford to take any leave. A 2014 Pew poll found 36% of the employed said if they lost their job, they would only have savings to cover 6 months or less without pay. An additional 30% had no savings at all. Without a significant cushion, unpaid leave remains out of reach. But what about the politics? The Democratic Party has long been associated with leave regulations. In a 1996 Washington Post/Kaiser Family Foundation/Harvard University poll, 72% of the public identified the Democratic Party as wanting to expand family leave. Hillary Clinton has promised paid family leave of at least two-thirds of current wages up to a ceiling, to be paid for by increased taxes on the wealthy. The Republican platform does not include any mention of family leave, and in fact nearly all Republic House members in 2009 voted against providing federal employees with paid family leave. Public opinion is therefore firmly in the Democratic camp on this issue, but that does not mean family leave is an electoral winner. When asked about the most important problem facing the country, almost no voters ever mention family-friendly workplace policies. In a May 2016 Gallup poll, the economy, unemployment, corruption and politicians, and immigration were at the top of Americans' minds. When a November 2015 CBS/NYT poll asked about the most important economic problem facing the country, a 37% plurality of the public chose the federal budget deficit, more than the proportion that picked jobs and unemployment (23%), income inequality (20%), or taxes (9%). The American public may approve of paid family leave policies, but it is not clear if support runs deep enough to weather counterarguments built on concern about economic effects or governmental costs. Nonetheless, FMLA offers Democrats something unusual in this divisive period: a legislative success that nearly the whole country can agree upon.