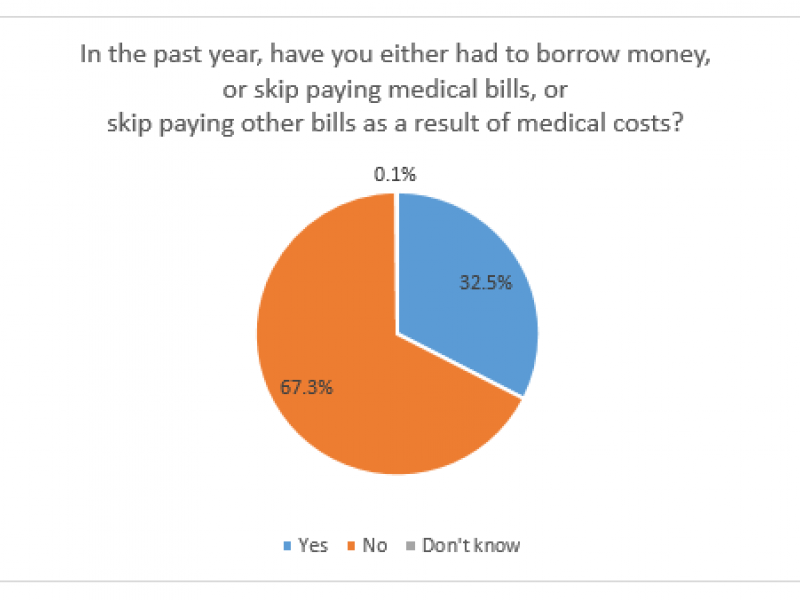 The Low-Income Southern States Survey series from the Harvard T.H. Chan School of Public Health is now available in the archive. Conducted by SSRS, this series provides valuable insight into the healthcare experiences and attitudes of low-income Americans living in the South.

In November and December 2016, SSRS conducted the fourth and most recent wave in the series. Wave 4 sampled 2,951 low-income adult residents of Arkansas, Kentucky, Louisiana, and Texas ages 19-64. As with the previous waves, it includes a variety of questions about healthcare and personal health.

Healthcare affordability is one of the major focuses of this series. In the fourth wave of the survey, over a quarter of survey respondents report borrowing money or skipping bill payments due to the cost of medical care.