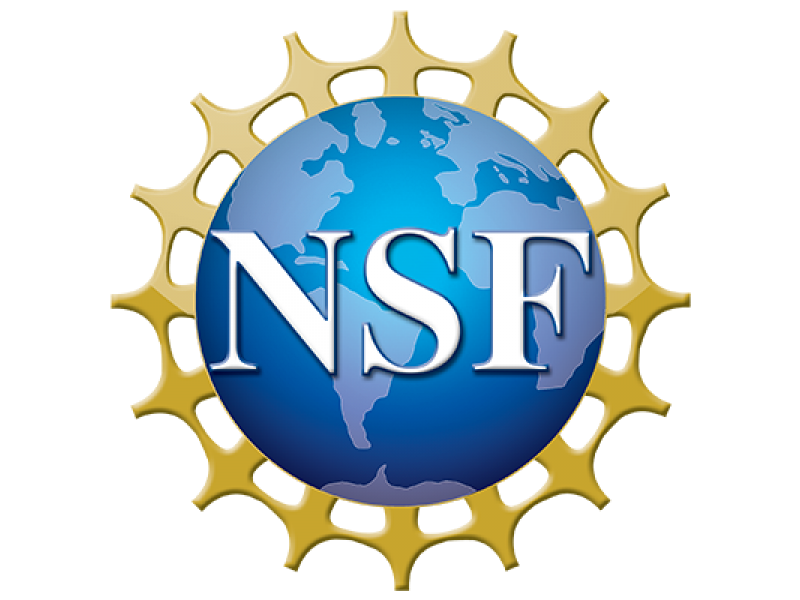 This set of surveys is sponsored by The National Science Foundation - Science Resources Statistics. The principal investigator from 1979-1999 was Jon D. Miller, Northwestern University, ORC Macro (2001) and NORC (2006). The creator of the 1979-2006 core data file is Susan Carol Losh, Florida State University.

National Science Foundation's Surveys of Public Attitudes Toward and Understanding of Science and Technology have been used to monitor public attitudes toward a variety of science-related issues and topics since 1979. This survey series has also been used to gauge how much the public knows about science and the scientific process, how interested people are in science, and where they get information about science. The surveys provided information that is used by government officials - particularly those responsible for developing education policies and concerned about support for science - and by researchers studying the level of scientific literacy among the general public and attitudes toward various public policy issues. For each survey year a randomly selected sample of English- or Spanish-speaking U.S. residents age 18 or older in households with working telephones were interviewed concerning such issues as: