When I'm 64, or Maybe 63? Public Views about Retirement Age blog 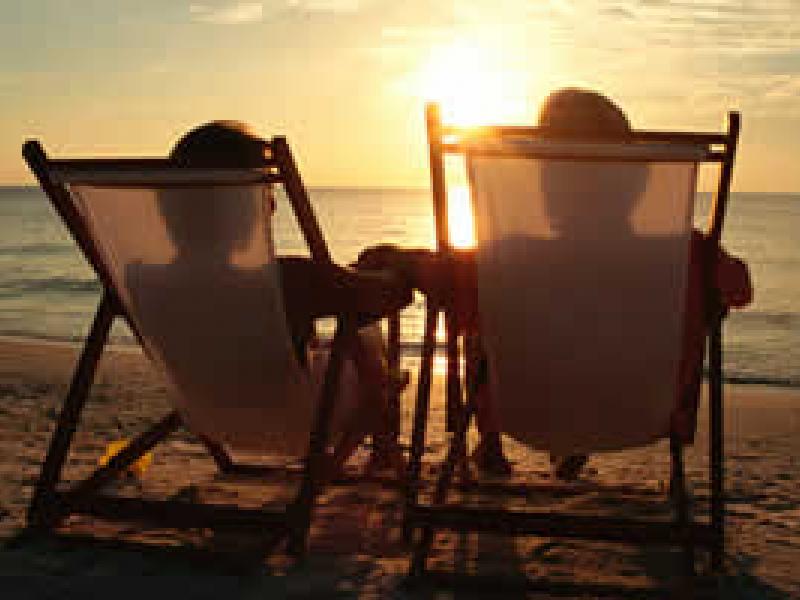 Many Baby Boomers are facing a difficult decision: when to retire? Their personal choices are being made in the context of a longstanding debate about the appropriate age for workers to leave the workforce. What Americans think about age and retirement.

While in recent years public controversy about retirement age has centered around how long workers need to stay in the workforce to ensure financial stability in retirement, in earlier decades the contentious issue was mandatory retirement – forcing workers to retire before they wished to. In 1955, Gallup asked if it was a good idea for companies to insist on a man retiring when he reached the age of 65. About half the country (51%) said it was not, 46% thought it was.

A series of court decisions in the late 1970s and early 1980s, followed by an amendment to the 1967 Age Discrimination in Employment Act in 1986, meant the end to mandatory retirement for most employees in the U.S. This change had the potential to affect a significant portion of the public. In a 1977 General Electric poll, 42% of employed respondents reported that their companies had a mandatory retirement age. Multiple polls at the time showed that most Americans supported the elimination of mandatory retirement. For example, in a 1977 ORC poll, 72% of the public said that employees should be allowed to work as long as they want to or are able to, and only 25% said they should be required to retire at a certain age. Even when presented by CBS News/New York Times with a strong argument in favor of requiring retirement – that letting people work beyond 65 would prevent younger people from being hired or promoted – only 40% of the country supported mandatory retirement. By 1997, just 16% in a UBS/Gallup poll supported such a policy.

In the second half of the 20th century, following first the creation of Social Security in 1935, then significant expansions of the program in mid-century, 65 became entrenched as the standard age of retirement. But in polls since the 1980s, a plurality of Americans have expressed intentions to retire before 65, while fewer than three in ten plan to retire at 65, and even fewer later. Most recently, in a 2010 AARP poll, 31% of respondents reported plans to retire before age 65.

However, when AARP asked non-institutionalized retirees in 2014 how old they had been when they retired, even more reported having done so earlier than standard retirement age. Seventy-three percent said they retired before the age of 65.

Further polling confirms that many Americans retire earlier than they expected to, and very few retire later. Polls from 2000-2013 have consistently shown under 10% of non-institutionalized retirees reporting they retired later than planned, while the proportion saying they retired earlier has ranged from 36% to 51%.

Not everyone who describes themselves as retired has left the workforce entirely. A quarter of retirees in a 2013 EBRI poll said they have worked for pay since retirement, most of them part-time. But again, experiences of current retirees do not match expectations of non-retirees. Among those not retired, 64% expect to work for pay in retirement, according to a 2011 Associated Press/LifeGoesStrong.com poll.

Want to retire – or have to?

A series of polls since 2002 has asked those who retired earlier than planned why they did so. Their answers provide a partial explanation of the discrepancy between the age most Americans expect to retire and the age most actually do. The most common reason in all years was health problem or disability.  In 2013, 55% of those retirees who said they retired early said a health problem was a reason, which means that in total, 26% of all non-institutionalized retirees reported having retired early because of a health problem.

For many years workers have become eligible for full Social Security retirement benefits at 65. However, in 1983, the eligibility age was set to increase gradually to reach 67 for workers born in 1960 or later. This change does not appear to be well-understood by the affected members of the public. In a 2009 University of Connecticut poll, only 15% of those age 18-34, and 17% of those age 35-44, knew that they would become eligible for full benefits at 67 – nearly six in ten in each group believed they would be eligible at 65 or younger.

Pollsters have been asking the American public since the 1970s about raising the retirement age. When designing these questions, a number of potentially significant wording choices need to be made: to what degree should the program’s financial problems be described, should a specific new retirement age ought be named, how much information needs to be provided about implementation, etc. Question wording on this topic varies enormously. But no matter how the question is framed, most Americans do not like the idea. Sixty-eight questions in the Roper Center archive from the 1970s to today asked the public if they approved of such a change. Only two questions found majority support for an age increase, while 55 revealed substantial opposition. Given that currently the majority of retirees leave the workforce well before the new full retirement age, this debate is likely to be revisited with increasing frequency and potentially strong public feeling as more workers become affected by the 1983 policy change.