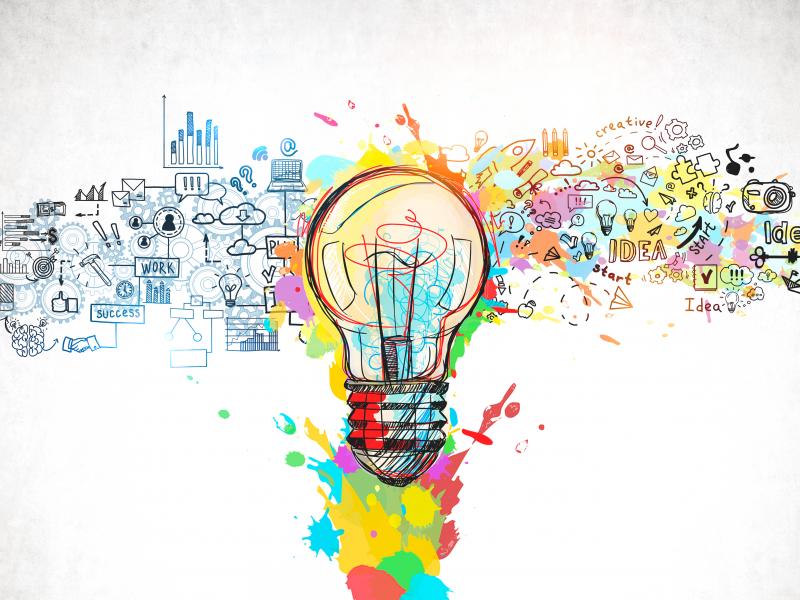 The Roper Center has identified many datasets in its archive that are stored in outdated file formats. Converting these datasets to usable formats is labor intensive and can be costly. The Center is interested in working collaboratively with researchers to secure funding that would make the following data available for the first time.

All data will be permanently archived with the Roper Center, but researchers can have exclusive access to the data for an embargo period.

In most cases, subsets of these collections can be processed, so it is possible to obtain valuable data with smaller grants.

Contact Data Services to discuss grant proposal ideas or with any questions.

An enormous collection of polls privately conducted for Ronald Reagan by renowned pollsters Richard Wirthlin and V. Lance Tarrance was donated to the Roper Center and awaits processing.

Both individual-level data and paper materials containing survey results are available in the collection. The data files need to be converted to modern formats, while the paper materials await digitization.

Click the button below to download the master inventory of the nearly 2000 paper files in the collection, including documentation for surveys, topline reports, and books containing crosstabs and analysis.

Estimated cost: approximately $550,000 for converting and processing the entire collection.

In 1987, Gallup partnered with local survey organizations in 35 countries to conduct the first George H. Gallup Memorial Survey. This large project assessed attitudes about AIDS, measuring the level of awareness of AIDS, the extent of concern, subject knowledge, changes in behavior resulting from the AIDS epidemic, and attitudes toward people with AIDS across the 35 countries. Data from these polls reside on tapes and disks, in ASCII and column binary file formats. In some cases, no data files exist, but banner books provide extensive cross tabulations on many measures.

Founded in 1946 and still in operation today, Doxa was the first statistical and opinion research company in Italy and one of the first in Europe. Roper’s collection of Doxa datasets from the 1950s and 1960s includes surveys on politics, the economy, emigration, labor, consumer habits, housing, media, and foreign relations. Of the 82 studies from those decades in the collection, 59 require conversion from column binary file formats.

The Roper Center holds a number of USIA studies conducted in Africa from the 1960s and early 1970s in column binary format. The surveys include several years of polls on media (Ghana, Kenya, Nigeria, Uganda, Tanzania, Togo) and of the World Surveys series on political and economic issues at the national and international level (Kenya, Morocco, Nigeria, Senegal).

Roper also holds two Institute for International Social Research (Princeton) polls from Nigeria in 1962. A general public poll looked at Attitudes, Hopes and Fears of Nigerians, and a lengthy report is included in the file. Similar questions were also asked in a legislator poll.

Conversion of this collection is estimated at approximately $2,000-$3,000.

The KAPS surveys on family planning were conducted in a number of African nations in the late 1960s to early 1970s, including Kenya, Morocco, and Tunisia.

Conversion of this collection is estimated at approximately $4,000-$6,000.

Market Opinion Research of Michigan provided polling for the Detroit News for decades, as well as conducting polls in many states for commercial, media and political sponsors. Studies in the collection cover economic, political and social issues, including attitudes about nuclear energy, utility companies, taxes, and state economies. Tapes of polling data need to be transferred to digital formats, while boxes of paper documentation and data reports are ready to be explored.

Approximately $300,000/$725,000 (ASCII/Column Binary) to transfer and convert all data from collection. Subsets of the collection could be converted for less, such as polls from specific states.

Click this link to see a sample poll from the MOR collection.

This series of 75 studies conducted from 1965 to 1982 offers questions about the problems facing the country (U.S.), the responsibility of business to improve race relations, priorities for government spending and more. All years include national adult sample. A total of 90 additional studies conducted between 1969 and 1971 exist in this collection (59 studies offer samples of college students, 21 professionals/managers, and 14 African-American samples).

Approximately $65,000 to convert the full collection.

Approximately $30,000 for tape transfer and file format conversion for the full collection.

The Roper Center holds a collection of approximately 100 polls from the Institute of Communications and Research, a Gallup affiliate organization in Greece. The collection dates from 1958-1966 and includes some nationwide samples, although most are 500-respondent samples of residents of Athens. Topics include opinions of Greek leaders, political parties, the Common Market, NATO, the United States, Russia, and the state of the economy; media behavior, including movie attendance, radio listening, and reading of books and magazines; travel; social attitudes on divorce, dowries, ; superstitions; religious beliefs; household amenities; most important problem facing the country. Most include demographic questions on educational level, income, and occupation; some include religion, marital status. Questionnaires in English.

Two 1953 Japanese surveys by Prof. Douglas Mendel on national and international problems, conducted in Izumo and Osaka. Questionnaire in English.

Questions on satisfaction with country, democracy, community, job, standard of living, family, etc.; whether present better or worse than parent’s generation; whether children will have it better or worse; whether would like to live in another country. Questionnaire in English.

Roper Center also holds many other surveys that can be converted, including data from Germany, France, Japan, and more. Contact Data Services to discuss grant proposal ideas or with any questions.