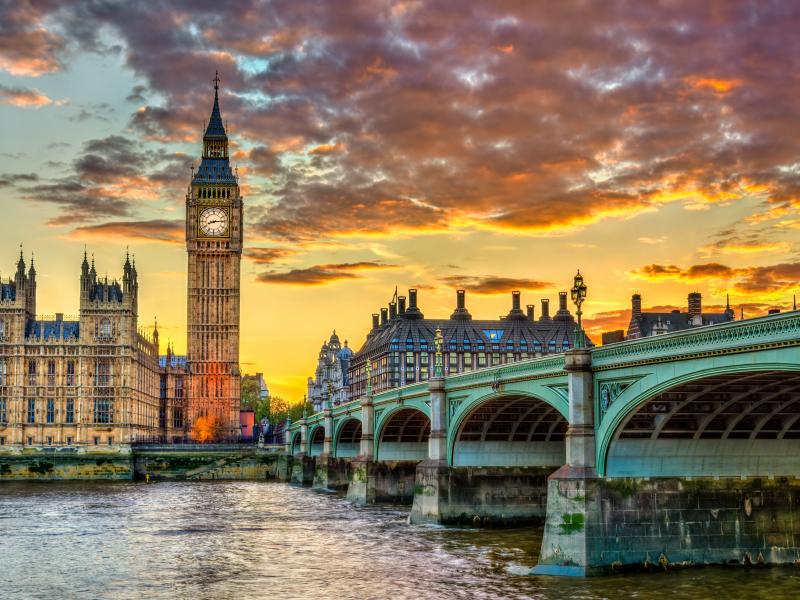 This project, which is funded by the Economic and Social Research Council, represents a partnership between the University of Southampton and the Roper Center for Public Opinion Research at Cornell University. The project will restore hundreds of British public opinion polls conducted between 1945 and 1991 that were previously unavailable in modern data formats. The data are currently stored in ‘column binary format’ based on IBM punch cards, rendering them inaccessible to most researchers today.

Digitizing the survey questionnaires and converting the data to modern formats will support new research and teaching by providing valuable insights on how the British public thought about key issues, personalities, and events, including the government, party leaders, international crises, and support for specific policies. The data also include insight into every-day activities, such as shopping, going on holiday, and seeing movies.

To date, this information has been lost to history, because only a small fraction of the original surveys have seen the light of day.

The project will convert approximately 700 of the 2,500 historical British surveys held in column binary format at the Roper Center. As part of the grant, British scholars, researchers, and citizens can suggest particular surveys to be converted. Send us your requests through the form button located below. 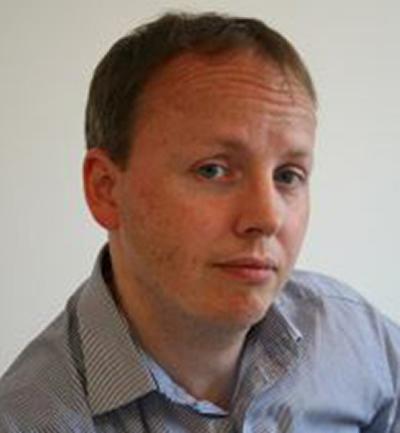 Professor Will Jennings is Deputy Head of School, Research and Enterprise, Professor of Political Science and Public Policy at the University of Southampton. His research is concerned with questions relating to public policy and political behaviour – such as how issues get onto the policy agenda, how people form their vote preferences over time (and how polls do or don’t line up with the eventual outcome as election day approaches), how voters judge the competence of parties, and why major projects and sports events go over budget so often. 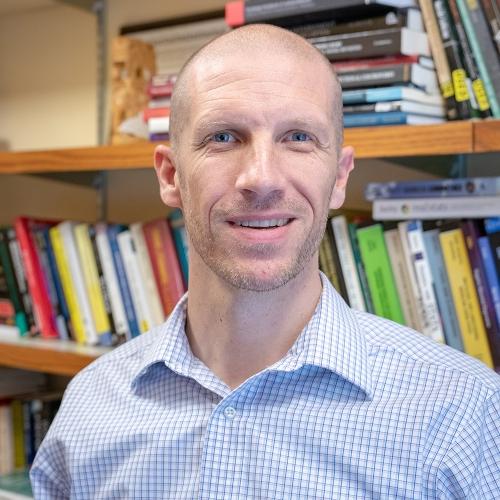 Peter K. Enns is Associate Professor in the Department of Government, Executive Director of the Roper Center for Public Opinion Research, an inaugural co-director of the Cornell Center for Social Sciences. His research focuses on public opinion and political representation, mass incarceration and the legal system, and time series analysis.

Overall, this ESRC-funded project will create a new longitudinal resource of individual-level data on social, economic and political attitudes between the 1950s and 1990s. One major output will be a merged dataset consisting of hundreds of thousands of respondents to survey items included in the regular Gallup political omnibus survey fielded at regular monthly intervals over this period. The series includes voting intention, government approval, prime ministerial and party leader approval, the ‘most important problem’ facing the nation and other recurring survey items. It will be possible through this merged data to understand how attitudes of different parts of the British electorate – for example relating to social class, partisanship, age or gender – have varied over time as well as in response to major events or policy shifts. The availability of geodata on respondents (regarding the region or parliamentary constituency) will enable the exploration of the geography of public opinion over time.

In addition to these broad objectives, the project investigators and Research Fellows are undertaking research relating to a number of substantive aspects of British public opinion over the period since 1945 (combining the Gallup data with other more recent sources of poll data such as British Election Study and British Social Attitudes survey data). These work streams are as follows:

2.      Welfare state and public spending attitudes (lead: Andra Roescu)
This work stream will investigate public attitudes towards the welfare state and public spending over the post-war period. It will consider differences in opinion towards unemployment, benefits, health and other social domains. As well as investigating the individual-level determinants of attitudes on social issues (similarly by social group or partisan preferences), this stream will consider how these attitudes change over time and how public policy responds to them.

3.      Public issue priorities (lead: Nick Or)
This work stream will use Gallup’s well-known question regarding the “most important problem” (MIP) facing the country to investigate the issue priorities of the public. It will consider the individual-level determinants of the issues identified as important, and how these are stable or change over time. It further will explore how the issue agenda of distinct sub-publics (i.e. social or political groups) varies over time, and how this impacts on the policy agenda of government.

4.      Criminal justice (leads: Will Jennings and Peter Enns)
This work stream will explore the social and political determinants of attitudes towards crime and criminal justice, and how these have changed over time. Specifically, it will consider which individuals hold more punitive or liberal opinions on criminal justice and whether the social structure of public opinion – on the liberal-authoritarian dimension – has remained stable over the post-war period. The stream will consider which social or partisan groups tend to be more responsive to changes in rates of victimisation/crime.

Suggest Surveys To Be Converted

We are currently accepting suggestions for surveys to be converted. Any suggestions should be submitted by May 15, 2021. You can search all surveys eligibile for conversion. You can also search by decade using the links below. If you would like to suggest a survey to be converted or request a copy of a full survey questionnaire, please submit your requests and questions to the Data Services Team so that your request is logged and tracked.  If you need assistance, don't hesitate to contact the Roper Data Services team in the U.S. via email at data-services@ropercenter.org or via telephone at 00-1-607-255-8129.

Links to Data By Decade

Suggest a Survey to Be Converted 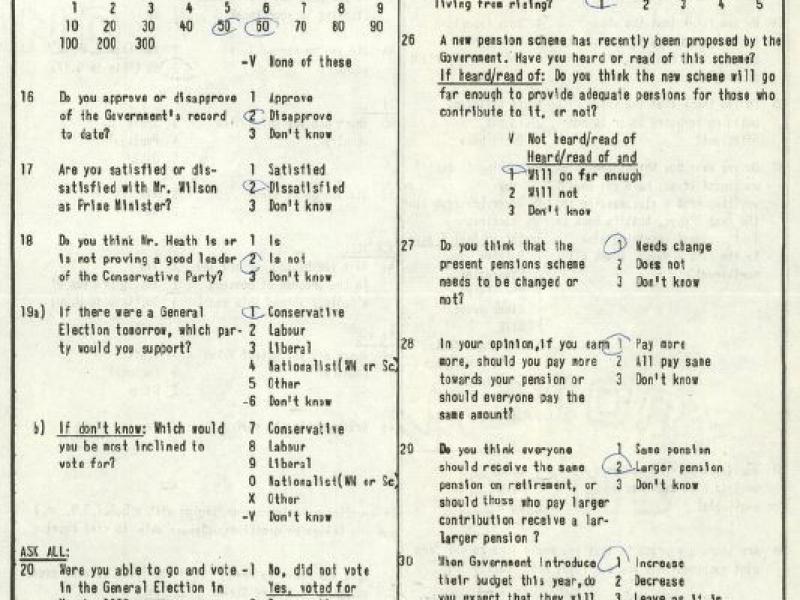 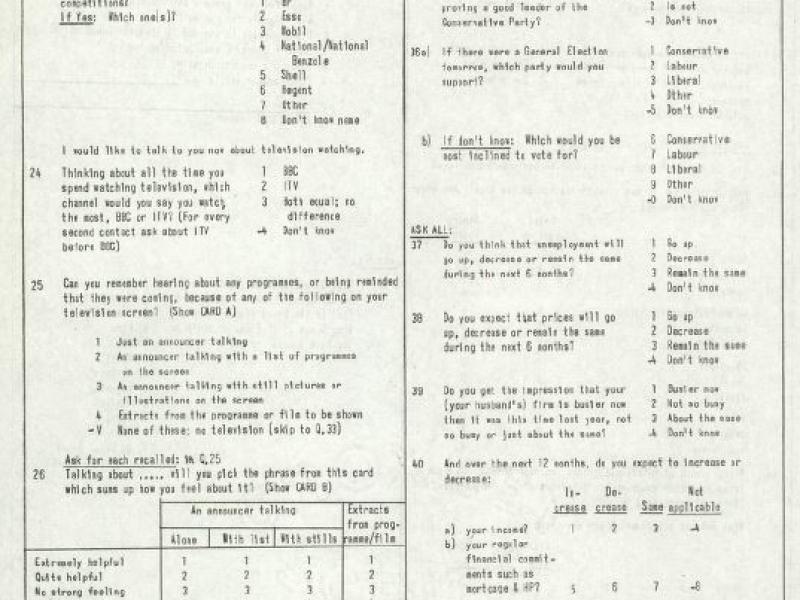 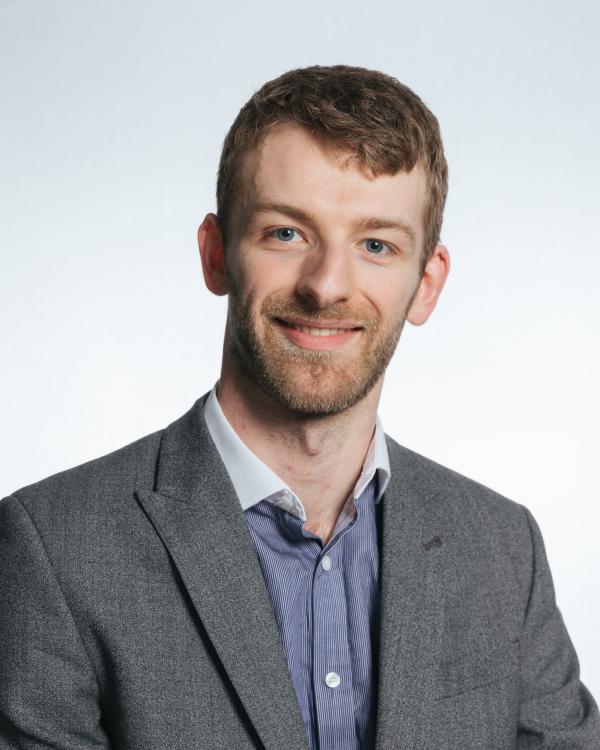 Dr. John Kenny is a political scientist specializing in the areas of public opinion and environmental politics. He joins us from the University of Oxford, where he recently completed his DPhil, having previously completed a BSc in Government at University College Cork.

Dr. Andra Roescu is a political scientist interested in public opinion and attitudes, voting behavior, policy responsiveness and policy feedback effects, and quantitative research methods. She joins us from the European University Institute, having previously worked as a Research Fellow at the University of Southampton as part of HEALTHDOX, a Norface-funded project focusing on the future of Health Care Systems across Europe. She holds a Ph.D. from the National School of Political Science and Public Administration, Romania. 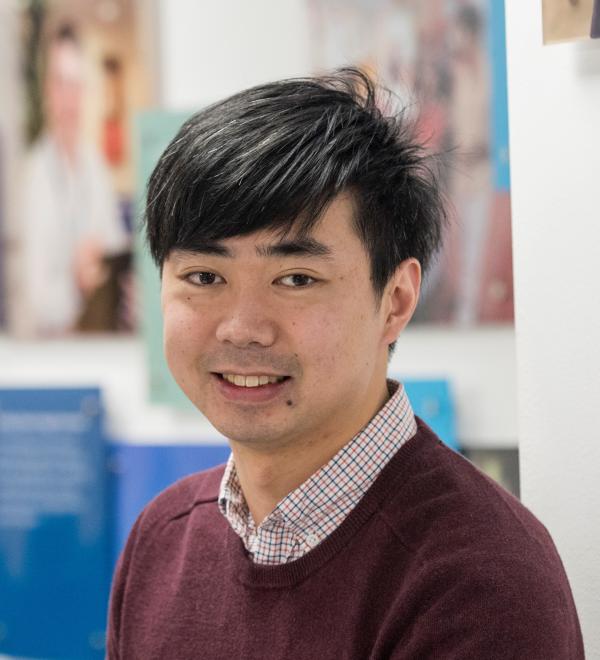 Dr. Nick Or is a political scientist specializing in agenda-setting and public policy in hybrid and liberalizing regimes. He joins us from the University of Exeter where he is a Postdoctoral Research Associate on the ERC-funded project ‘Regulating Civil Society: NGO and Party Law and their Consequences’. He completed his Ph.D. in politics and international relations at the University of Southampton. 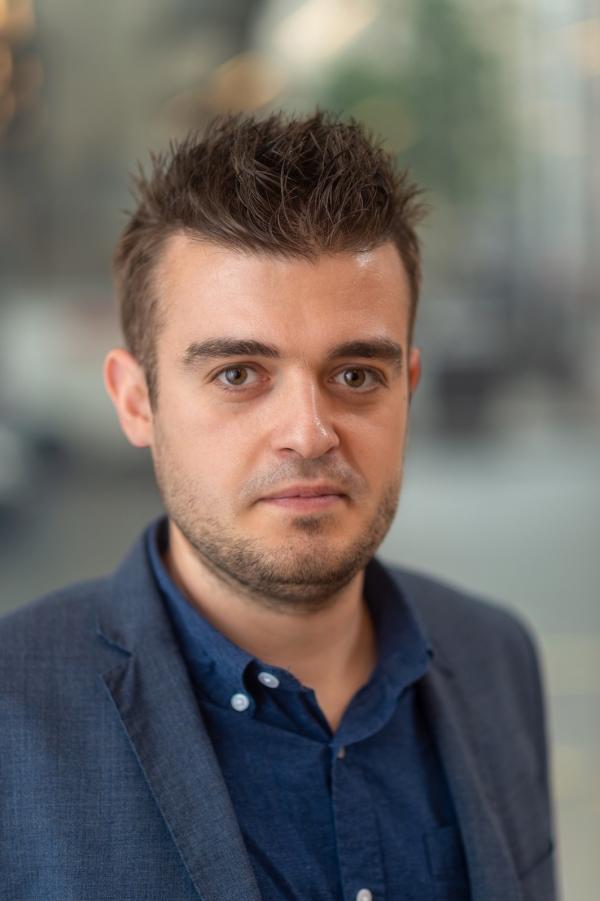 Mr. Stuart Smedley is a political scientist/historian specializing in British government and politics. He joins us from King’s College London, where he is completing a Ph.D. in Politics and Contemporary History that focuses on British public opinion towards European integration.