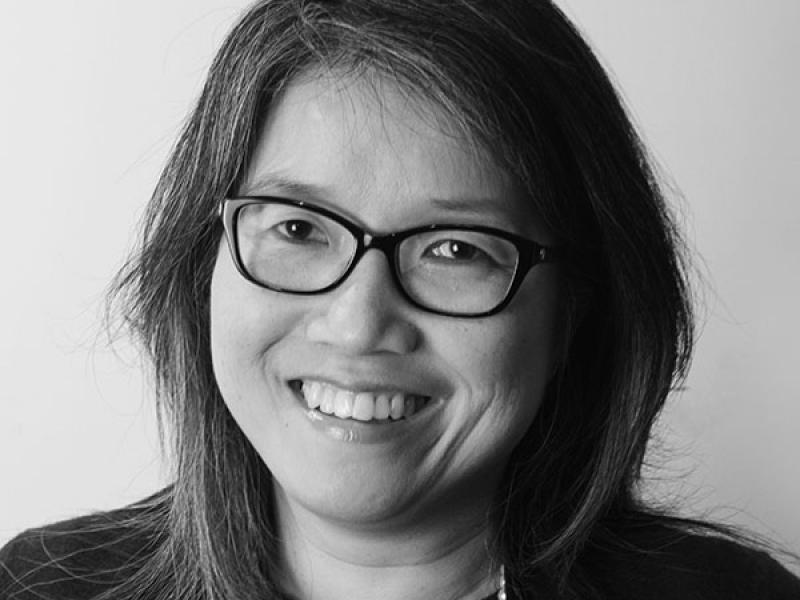 The Board of Directors of the Roper Center for Public Opinion Research at Cornell University is pleased to announce that Patricia Moy, Christy Cressey Professor of Communication and Associate Vice Provost for Academic and Student Affairs at the University of Washington, is the recipient of the 2019 Warren J. Mitofsky Award for Excellence in Public Opinion Research. This award recognizes Moy’s contributions to political communication and to our understanding of the communication processes that shape public opinion, citizenship, and political behavior, as well as her extensive leadership service to the public opinion profession.

Moy received her Bachelor’s and Master’s degrees from Cornell and her Ph.D. from the University of Wisconsin-Madison, and worked for Radio Free Europe/Radio Liberty, before joining the faculty of the University of Washington. Moy has published dozens of articles in leading refereed journals–including Political Communication, Journal of Communication, Communication Research, and International Journal of Public Opinion Research–that examine the role of mediated and interpersonal communication processes in shaping citizens’ political and civic engagement. She is editor of two volumes, Communication and Community (2013) and Voices: Exploring the Shifting Contours of Communication (2019), which speak to the myriad ways communication plays out online and offline, in private spaces and public life, and across a host of issues. Moy is also the author of the book, With Malice Toward All? The Media and Public Confidence in Democratic Institutions (2000), which uses survey data to illuminate how Americans’ use of media, from newspapers to late-night talk shows, influence their confidence in government amid rising negativity in the media environment. Collectively, these contributions have been cited thousands of times and have opened up productive new lines of inquiry in political communication and public opinion research.

Moy has also made notable contributions to the public opinion profession. Currently editor of the field’s flagship journal Public Opinion Quarterly, Moy also serves as President (2018-2019) of the International Communication Association (ICA), where she is an elected Fellow (2016). She is Past President (2017-2018) of the World Association for Public Opinion Research (WAPOR), as well as Fellow (2013) and Past President (2008- 2009) of the Midwest Association for Public Opinion Research (MAPOR). In these leadership roles, Moy has advocated for the continued relevance of public opinion and survey research as new media and technologies emerge, and for broadening the profession’s international scope and reach.

In recognition of Patricia Moy’s contributions to understanding the role of communication processes in public opinion and political behavior, and her service to the public opinion profession, this award is given.