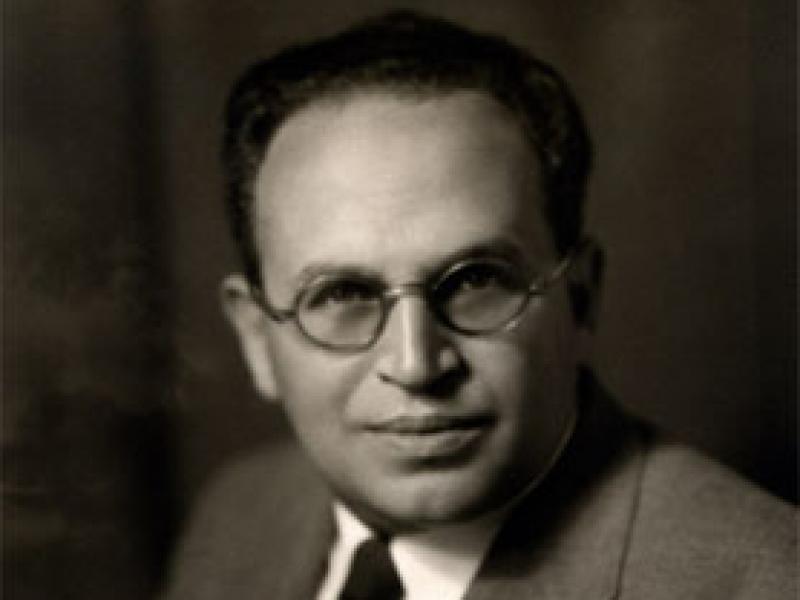 Paul Lazarsfeld (1901-1976) was a major figure in American sociology during the 20th century. Born in Vienna in 1901 when the city was still under the government of Austria-Hungary, Lazarsfeld received his Ph.D. in mathematics, which eventually led him to quantitative sociology, specifically the quantitative aspect of the discipline. In the late 1920s and early 1930s, he was involved in several quantitative sociological studies, including what is believed to be the first scientific study of radio listeners in 1930-1931. In 1933, he came to the United States to observe techniques of psychological research on a Rockefeller Foundation grant. Due to the instability in Europe, Lazarsfeld remained in America and worked with the Rockefeller Foundation to study the influence of the radio on Americans. It was during this period that Paul met Dr. Frank Stanton, future president of CBS, and collaborated with him on several projects studying the effects of the radio. One of the products of this partnership was the Stanton-Lazarsfeld Box, which analyzed the preferences of radio listeners. By 1940, the Radio Project that Lazarsfeld built moved to Columbia University.

Throughout the 1940s, Dr. Lazarsfeld led many studies on voting behavior, including one prominent study in 1948 on voters in Elmira, New York. In this study, Lazarsfeld found that married women who voted rarely voted differently than their husbands. In 1941, Dr. Lazarsfeld was appointed to a professorship in the Department of Sociology at Columbia University. While at Columbia, he worked with Robert Merton to found the Bureau for Applied Social Science Research. In 1963, Columbia created a chair in social science for Dr. Lazarsfeld, and he remained at Columbia until 1970. In his later years, Dr. Lazarsfeld received an honorary degree from the Sorbonne in Paris, the only such degree ever conferred upon an American sociologist. In 1970, he received the title of Distinguished Professor from the University of Pittsburgh, where he taught until his death in 1976.​ He also received the Golden Cross of the Republic of Austria for his contributions to Austrian culture.