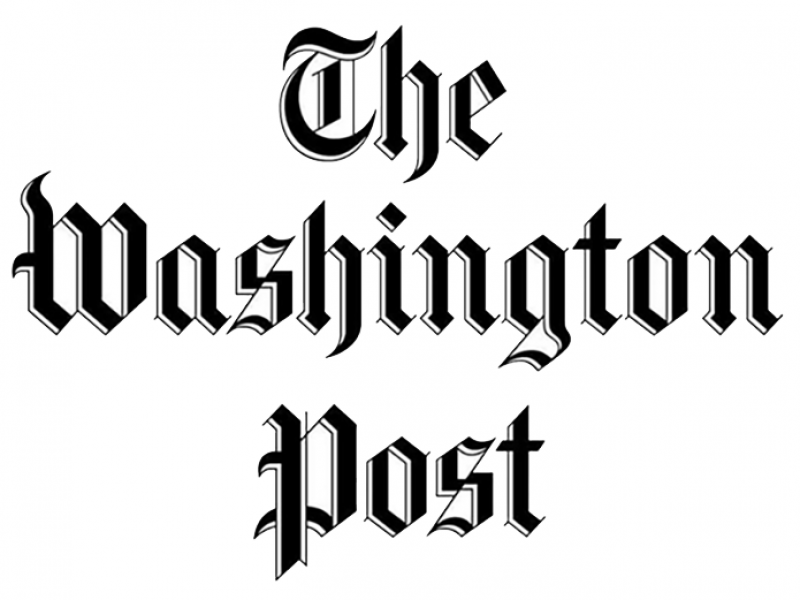 The Washington Post (WP) is an American daily newspaper. It is the most widely circulated newspaper published in Washington, D.C., and was founded in 1877. Located in the capital city of the United States, the newspaper has a particular emphasis on national politics. Daily editions are printed for the District of Columbia, Maryland and Virginia. In the early 1970s, in the best known episode in the recent history of The Post, reporters Bob Woodward and Carl Bernstein led the American press’s investigation into what became known as the Watergate scandal; reporting in the newspaper greatly contributed to the resignation of President Richard Nixon. The Post has also received 18 Nieman Fellowships and 368 White House News Photographers Association awards, among others.