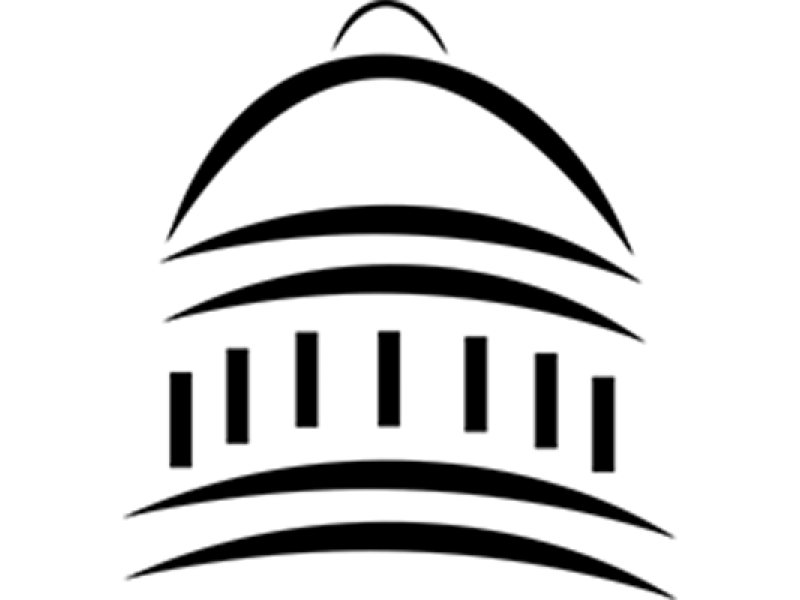 In the Henry J. Kaiser Family Foundation/Harvard/Washington Post Role of Government poll, Americans share their opinions about the appropriate duties and functions of the government. How much confidence do they have in Washington? Do they feel that their rights are being threatened by government policies? What possible reforms could be made to improve the government? There are also several questions about specific government areas, including Congress, the Supreme Court, and the presidency. This survey allows the politicians and government officials to see what the people have to say about their practices.

The data was collected from September 22nd - October 3rd, 2010 of 2,054 national adults via landline and cell phones, conducted by Social Science Research Solutions and ICR-International Communications Research. Explore the results from the 2010 Role of Government survey in iPOLL.