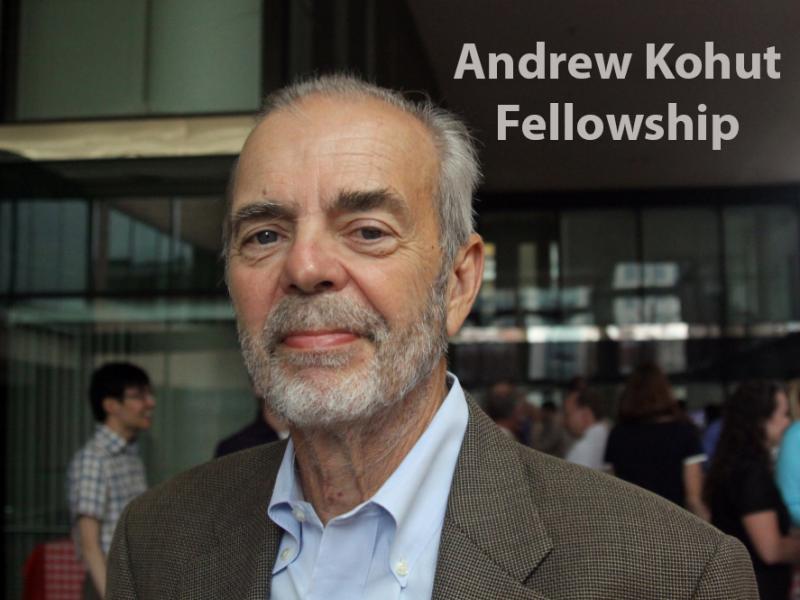 The Kohut Fellowship honors the memory of Andrew Kohut and his numerous contributions to the science and art of survey research. Read more about Andrew and his work.

Kohut Fellows will (1) engage in their own original public opinion-focused research project using data from the Roper Center archives; (2) learn about the methods and techniques of survey research and other forms of public opinion research, analysis, and dissemination; and (3) participate in Roper Center supervised projects at a level appropriate to their abilities, training and educational goals (10 hours/week). Kohut Fellows will receive a $4,000 stipend for the summer.

Interested in applying for the Kohut Fellowship? Visit this page for details. 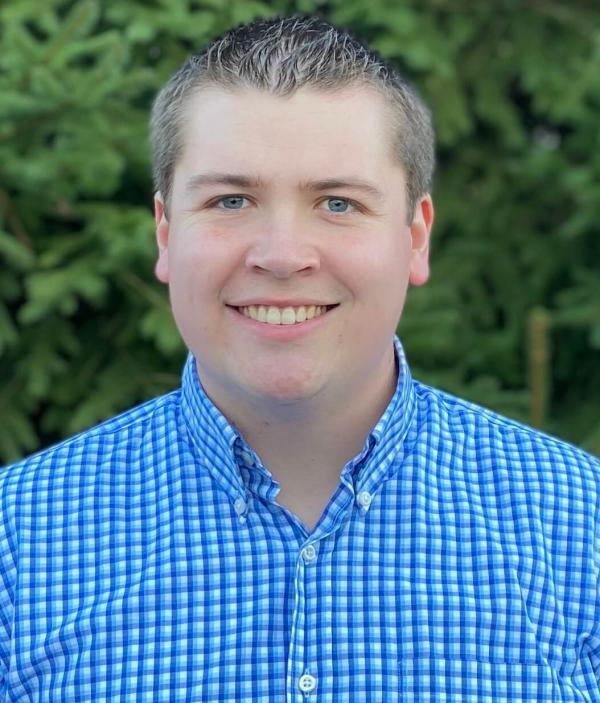 Jacob is a Ph.D. student in the Government Department at Cornell University. Jacob’s research interests broadly center around American politics, emphasizing criminal justice policy, public opinion, and political psychology. He has published his work on public opinion and police officers in the Journal of Criminal Justice. Another project which examines the intersections between religion, racial prejudice, and punitive sentiment toward criminals is currently under review. Jacob’s primary research motivation is understanding the political consequences of rural prison proliferation. In particular, Jacob is interested in how rural prison proliferation has entrenched punitive crime policy in the United States and contributed to the perpetuation of mass incarceration. Jacob enjoys a good book during his free time, playing tennis, and spending time with his wife and daughter. 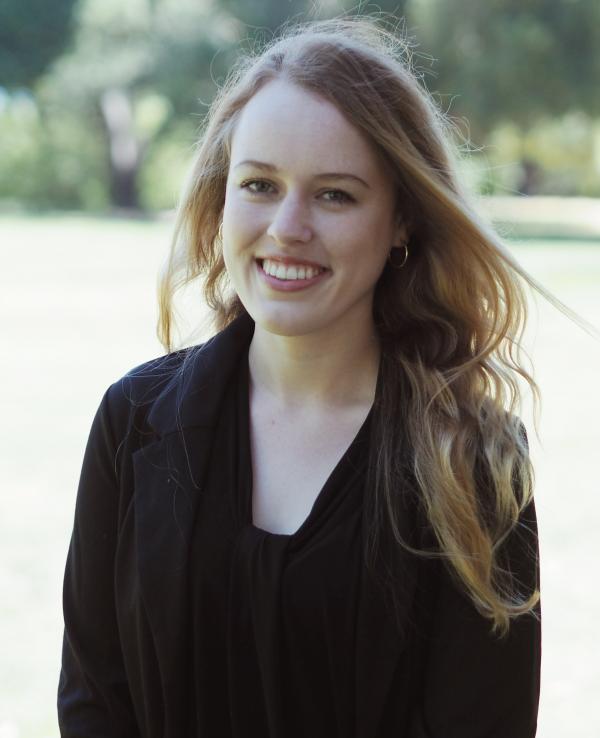 Genevieve Richards is a junior, majoring in Government and minoring in Information Science. She is interested in the intersection of politics and technology and real-world applications for people. On campus, she is also an officer for the Alpha Phi Omega service fraternity, a policy analyst for the Roosevelt Institute, and a member of a co-op. In her free time, she enjoys fostering kittens. 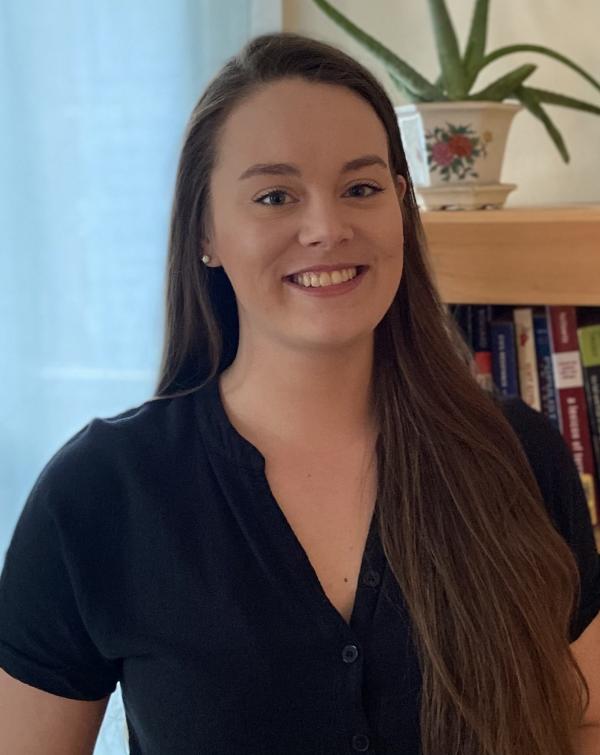 Emily is a Ph.D. student in comparative politics in the Department of Government at Cornell. Her research focuses on social movements and gender in Latin America and the US, with a particular focus on framing tactics and intra-movement dynamics. Her Kohut Fellowship project will analyze the evolution of public opinion on gender and reproductive politics in Argentina from the mid-twentieth century to today. 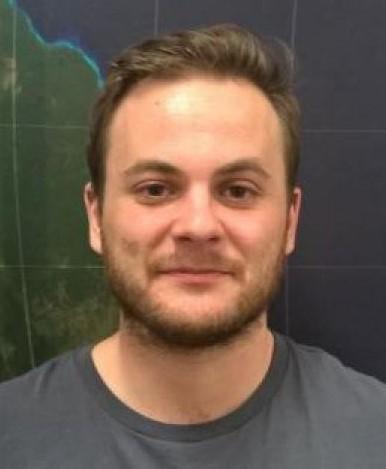 Vincent Mauro is a Ph.D. candidate in the Department of Government at Cornell University. He studies comparative politics and the politics of inequality. His book project, "Party Systems and Democratic Redistribution," investigates how party systems shape broader paths of social reform, redistribution, and economic inequality in Latin America and beyond. He also has a related project on understanding the political behavior of economic elites, particularly concerning issues such as crime and insecurity, redistribution, and democracy. His work has been published or is forthcoming in Comparative Politics and Latin American Research Review. 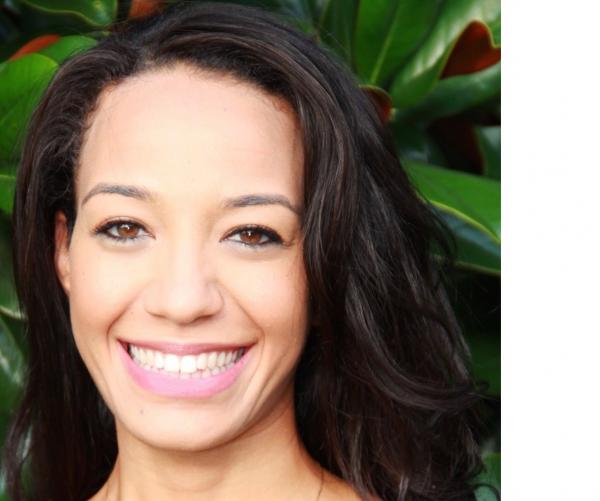 Kwelina Thompson is a Ph.D. candidate in the Department of History at Cornell University. She specializes in U.S. economic history with a particular focus on the influence of technology on work processes and gender stratification. Her research explores the ways in which institutions of higher education, government policies, and professional organizations have transformed labor market outcomes in the post-World War II era. Click here to read her work on women and polling.

Colin Cepuran is a Ph.D. candidate in the Government Department of Cornell University, where he studies the role of policy in political attitude and identity formation. His dissertation examines how DACA shaped the political attitudes and racial/ethnic identities of the Dreamers. More broadly, his work sits at the intersection of Race, Ethnicity, and Politics, Policy Studies, and American Political Development. Prior to studying at Cornell, he worked in local politics.  He has consulted for multiple local races in Southwestern Michigan and managed a State Representative's re-election campaign. Click here to read his work on the support for fixing undemocratic institutions. 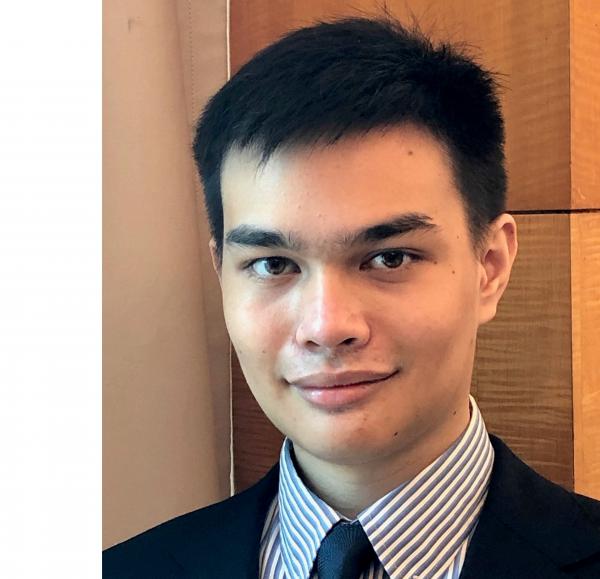 Bryan Huang is a Cornell junior pursuing a double major in Government and Information Science, with a concentration in Data Science. He is interested in using data-driven research to examine what factors affect public opinion as well as how electoral systems shape political outcomes. His Kohut Fellowship research project explores whether the degree of public concern related to climate change is correlated with the location of natural disasters in the U.S. over the past twenty years. 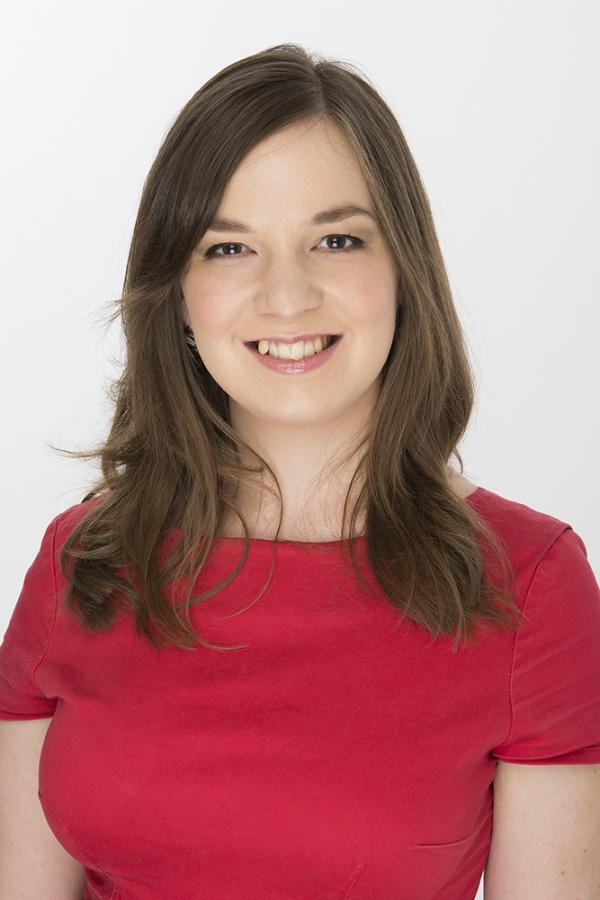 Nina is a third-year PhD student in the Department of Government at Cornell University. Her research focuses on public opinion toward different aspects of international economic integration and toward global governance. Prior to starting her PhD studies, Nina has worked at a trade association in Brussels and at the University of Oxford. To read Obermeier's issue brief on "Attitudes Toward the U.S. in Cold War West Germany," click here. 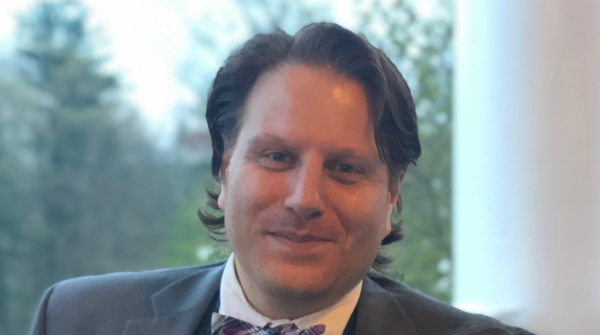 George is a doctoral student in Development Sociology. His dissertation work focuses on the changing relations of sovereignty that are embodied in three distinct areas: maritime piracy, intellectual property law, and international hazardous waste disposal. George's work for the Kohut Fellowship examined American public opinion about important problems and the effect this had on voter participation. Before graduate school, George worked as a commodities broker and later coordinated annual collection of faculty data for Cornell's College of Agriculture and Life Sciences.

Jessica is a third-year PhD student in Comparative Politics at the Cornell Government Department. Her research focuses on democratic development, insecurity, policing, public opinion, and political behavior in Latin America. Before coming to Cornell, she was a data analyst at Data4, a Mexican firm that works to make data accessible to more people and provides data solutions to an array of clients including media outlets, NGOs, and government branches. Click here to read her Kohut Fellowship project, which focuses on support for policies that go against individual interests in a Latin American context.

Evelyn is a junior studying Government and History, with a minor in Education. On campus, she is also involved in Chinese Bible Study, AIESEC Cornell, and International Justice Mission. Click here to read her Kohut Fellowship research project, which explores mass attitudes toward immigration in America.

José Sánchez Gómez is a second-year PhD student in the Government Department at Cornell University. His research interest is on comparative politics of Latin America. He focuses on contentious politics and constitutional change, social movements and party politics. In 2015, he finished his Master of Public Administration at CIPA, Cornell. Before coming to Cornell, he served as a public official in the Civil Service Department of Paraguay, and worked for NGOs in programs for social and democratic development. Click here to read his Kohut Fellowship research project, which focuses on economic sentiments and major political changes in Chile between 1966 and 2016.

Claire Liu is a rising junior pursuing a double major in Government and independent study, focused on persuasion and propaganda through the Arts and Sciences College Scholar program, and a minor in French. She is fascinated by topics of modern mass misinformation, campaign messaging and the roles and responsibilities assigned to social networks and corporations by the American public. Click here to read her Kohut Fellowship research project which explores the “fake news” phenomenon in the 2016 presidential election.