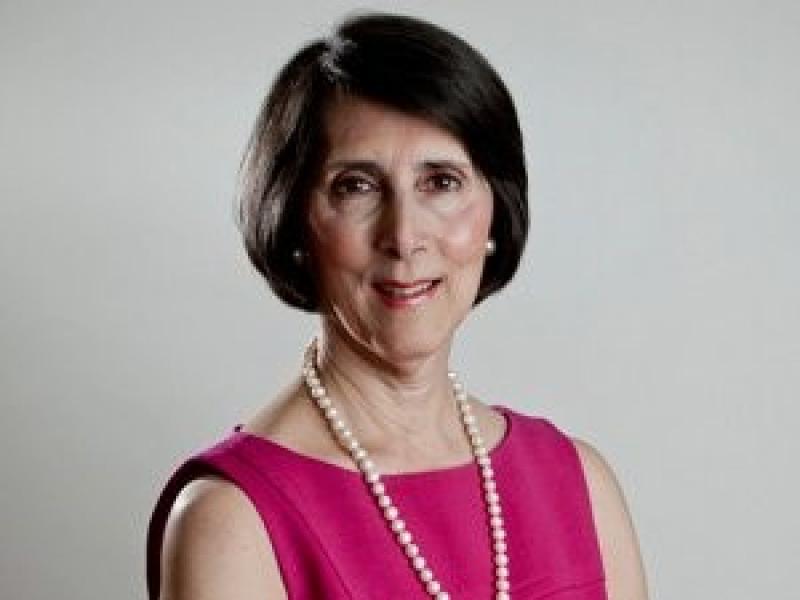 The Board of Directors of the Roper Center for Public Opinion Research at Cornell University is pleased to announce Karlyn Bowman, Senior Fellow at the American Enterprise Institute and Forbes.com contributor, is the recipient of the 2020 Warren J. Mitofsky Award for Excellence in Public Opinion Research. This award recognizes Bowman’s contributions to analyzing trends in U.S. public opinion to understand the evolution of American politics and the public’s changing views on some of the most important issues facing the nation. Her research uses the Roper Center’s polling archive extensively. She previously served as a member of the Roper Center Board.

Bowman joined the American Enterprise Institute in 1979 as a junior editor on the institute’s flagship magazine Public Opinion. Each issue included an “Opinion Roundup” feature examining public opinion on a variety of subjects, a joint project of AEI and the Roper Center. She became the managing editor of Public Opinion and later the editor of The American Enterprise magazine that continued coverage of public opinion. She was co-author of several books with the late Everett Carll Ladd, former director of the Roper Center, including What’s Wrong: A Survey of American Satisfaction and Complaint, Public Opinion in the United States in Japan: How We See Each Other and Ourselves, and Attitudes toward Economic Inequality. Together they wrote monographs on public opinion topics such as attitudes toward abortion, health care, and the environment and global warming. She received her bachelor’s degree from the University of Wisconsin. Today she serves on the advisory boards of the Voter Study Group, the States of Change project on demographic change, and the Brigham Young University American Family Survey.

Bowman is a leading analyst of U.S. public opinion. In her work, she analyses American public opinion using polling data from a variety of sources on a variety of subjects, including the economy, taxes, the state of workers in the U.S., the American Dream, gay marriage, free trade, women’s attitudes and more. Bowman is especially interested in the history of polling and polling questions, and she uses the Roper Center archive to understand how question wording in different areas has evolved. She is an observer and commentator on the state of U.S. polling, writing about the challenges it faces as response rates fall and survey modes change. She has also written about the role think tanks play in the United States.

Bowman is respected for her in-depth analyses of the public’s views and keen understanding of the methods behind public opinion polling. She appears regularly in domestic and international news media speaking about U.S. public opinion trends.

In recognition of Karlyn Bowman’s contributions to understanding American public opinion, the U.S. polling industry, and American politics, this award is given.