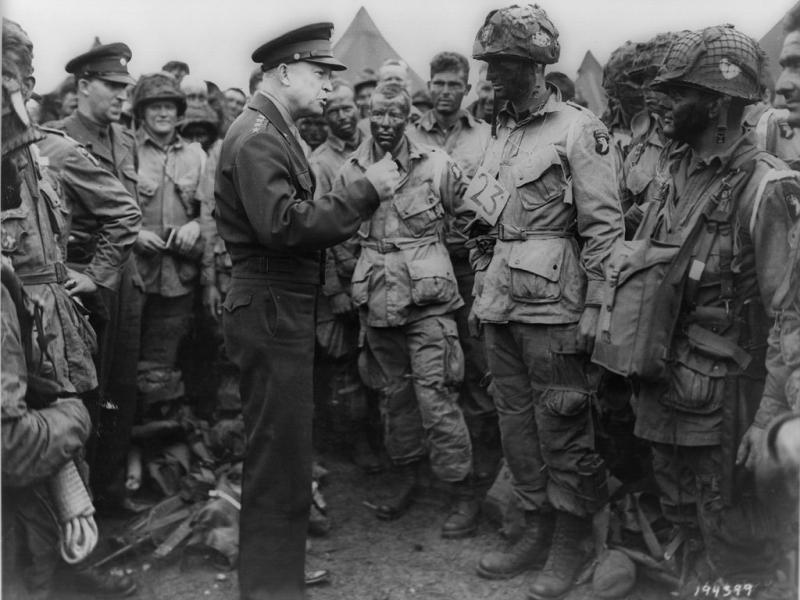 On the day after the Japanese attack on Pearl Harbor, the Research Branch of the Information and Education Division of the War Department conducted the first in a series of large-scale surveys of personnel in the United States armed forces. In the words of project staff director Samuel A. Stouffer, the purpose of the project was “to provide the army command quickly and accurately with facts about the attitudes of soldiers which…might be helpful in policy formation.”

By the end of World War II, more than half a million soldiers had been interviewed on such subjects as:

The data gathered in the course of this massive project today represent a trove of research material whose historical, sociological, and methodological value extends well beyond the original intent of the investigators. These data are now available in their entirety from the Roper Center in the form of over 100 studies with complete documentation.

Click here to go directly to the American Soldier Studies