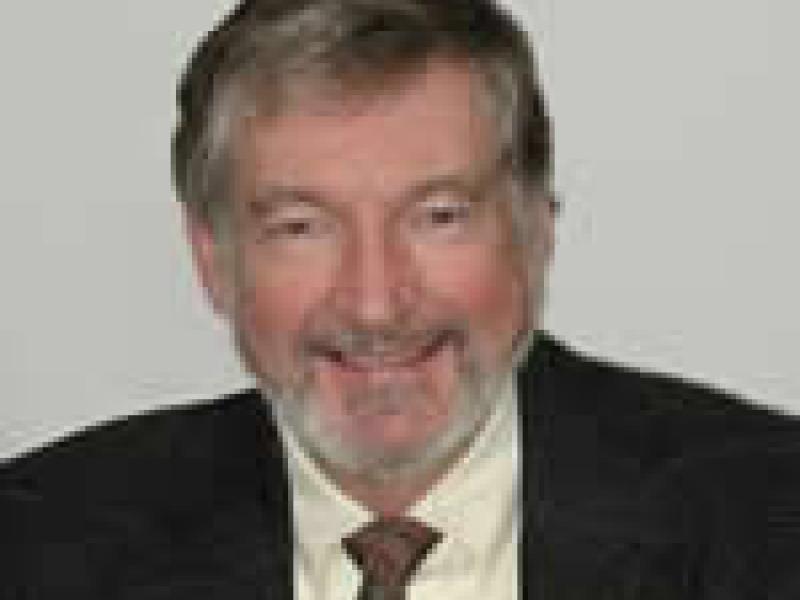 War, Presidents and Public Opinion is a trailblazing book in public opinion research, in political science, and in the use of the Roper Center’s data when the Center’s home was Williams College in Williamstown, Massachusetts. The work used substantial data from the Roper archive, examined multiple data sources, and compared survey results over time. The goal of the Award is to honor such work and especially, in the case of War, Presidents and Public Opinion, work from the past that continues to have a significant impact on our understanding of society. As a study of public opinion, Mueller’s outstanding book was selected by the American Association for Public Opinion Research as one of the “Fifty Books That Significantly Shaped Public Opinion Research, 1946-1995.” He presents a truly rich array of mass and subgroup opinion data largely from the Gallup Organization and the National Opinion Research Center that illuminate a particular part of the history of American public opinion and provide an important frame of reference for comparing the later attitudes of the American public that followed.

The book begins with an important discussion of survey research methodology and measurement.  It then offers its treatise on public opinion toward many aspects of the Korea and Vietnam wars, and a retrospective look at public opinion toward World War II and World War I.  Mueller then turns to the study of presidential popularity, as it continues to be known and widely followed today, and the multiple factors that influence support for American presidents.   In the field of political science and public opinion research, Mueller was the initial leader in analyzing the effect of wars on public opinion, the effect of casualties on public support for wars, and how wars, casualties, economic conditions, and political conflict that occur over time affect support for American presidents. The ideas and arguments about how economic slumps and casualties affect public opinion, and the “rally round the flag” effect that we take for granted in public discourse owe much to Mueller’s seminal book. We take great pleasure in honoring War, Presidents and Public Opinion.  Mueller has continued to use Roper Center data in his later work on the role of public opinion in war time in his book, Policy and Opinion in the Gulf War (University of Chicago Press, 1994).

John Mueller, the 2007 Mitofsky Award recipient, was honored at the awards dinner held November 8, 2007 at the Bryant Park Grill in New York City.

The Warren J. Mitofsky Award for Excellence in Public Opinion Research was established as a tribute to Warren Mitofsky who was chairman of the Roper Center Board of Directors. The Center established a fund in his name to support the Roper Center and sponsor an annual award for outstanding work utilizing the Center’s archival holdings. Please consider contributing to this fund, the Andrew Kohut Student Fellowship Fund, or the Roper Center General Fund to help ensure the continuation of the important work of the Roper Center into the future. Your generosity is appreciated.