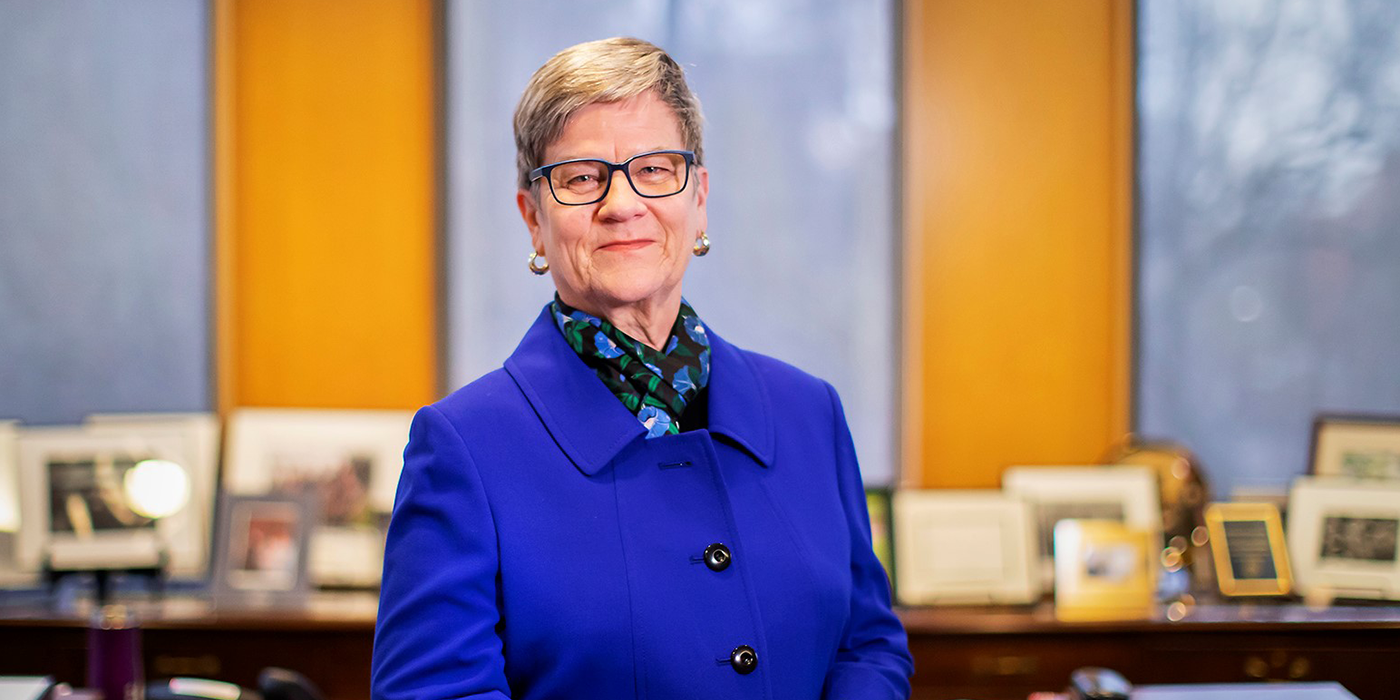 The Board of Directors of the Roper Center for Public Opinion Research at Cornell University is pleased to announce Kathleen Hall Jamieson, Elizabeth Ware Packard Professor at the Annenberg School for Communication of the University of Pennsylvania and director of the university’s Annenberg Public Policy Center, where she co-founded FactCheck.org, as the recipient of the 2022 Warren J. Mitofsky Award for Excellence in Public Opinion Research. This award recognizes Jamieson’s scholarly contributions to our understanding of public opinion, in particular its interrelation with media, in a range of contexts from electoral choice to public health and, presciently, the public’s understanding of science and its importance.

In recent years, her research has turned the spotlight to the growing risk of misinformation in communication and its impact on society.  Starting three decades ago with Dirty Politics, Jamieson began focusing her research on the dangers and effect of deception in American politics.   Beyond her research agenda, Jamieson has pioneered the practice of factchecking, as a means of confronting political deception.

In recognition of Kathleen Hall Jamieson’s numerous contributions to understanding American public opinion, this award is given.