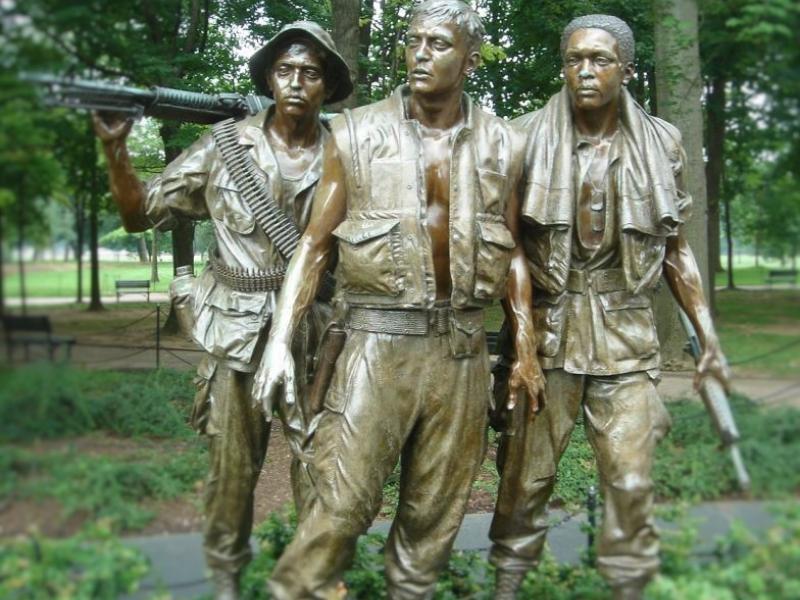 The Attitudes Toward Vietnam Era Veterans Survey, conducted by Louis Harris and Associates for the Veterans Administration from November 17 - December 19, 1979, asks extensive questions about Americans' feelings toward the Vietnam War generation. The survey includes questions about the character of the generation, services for veterans, problems caused by the war, prisoners of war, media portrayals of the war, addiction and other mental health issues among veterans, and the difficulties of returning to civilian life. See the results of the 1979 Attitudes Toward Vietnam Era Veterans Survey in iPoll.