The Changing Role of Women blog 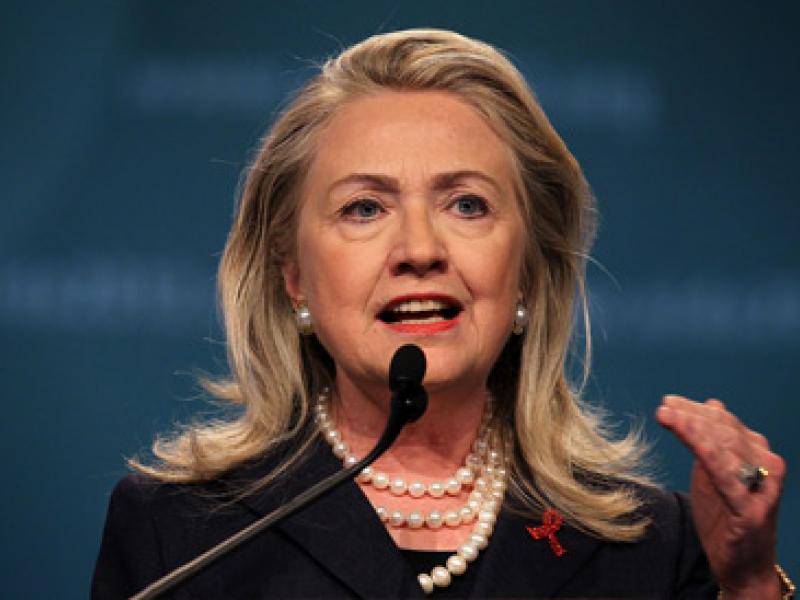 A major political party has for the first time ever a woman, Hillary Rodham Clinton, as the front runner for President of the United States. So much has changed regarding the role of women in politics and in society, changes that can be tracked through the lens of public opinion surveys, which for over three-quarters of a century have asked Americans their opinions of the role of women in politics and the working world in general.

The first time Gallup asked the public about a woman in the White House was in 1937 when only 1 in 3 said they would support a woman presidential candidate. Today, 95% of voters would support a well-qualified woman to lead the country.

Attitudes regarding the role of women in the household has shifted over nearly four decades alongside the rise in dual-income and single parent households. The NORC General Social Surveys document a flip from 1977 when the public found a majority, 65% agreed that the man should be the achiever outside of the home while 34% disagreed. The latest GSS shows only 31% agree and 68% disagree.