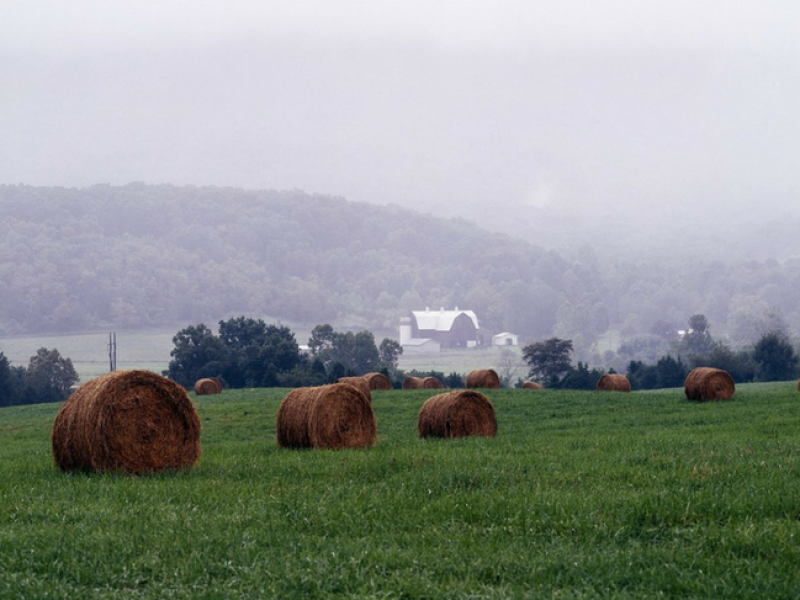 In June 2017, the Kaiser Family Foundation in partnership with The Washington Post released a poll of 1,686 national adults, including an oversample of 1,070 Americans living in rural areas. The Survey of Rural America, the latest in a series of surveys conducted as part of the Washington Post/Kaiser Family Foundation Survey Project, explores how the experiences and opinions of people living in rural communities compare to those of people in urban and suburban areas. This poll covers a wide variety of topics, including health care, employment, economic concerns, politics, religion, and respondents’ views of their communities.

The survey shows that rural Americans find a lack of employment opportunities to be the biggest problem facing their communities.

Additionally, despite only 2% of rural residents citing the cost/availability of health care as their community’s greatest issue, people in small towns and rural areas are more likely than those in urban and suburban areas to report health care challenges (source: Kaiser Family Foundation).