Every Second: The Impact of the Incarceration Crisis on America’s Families 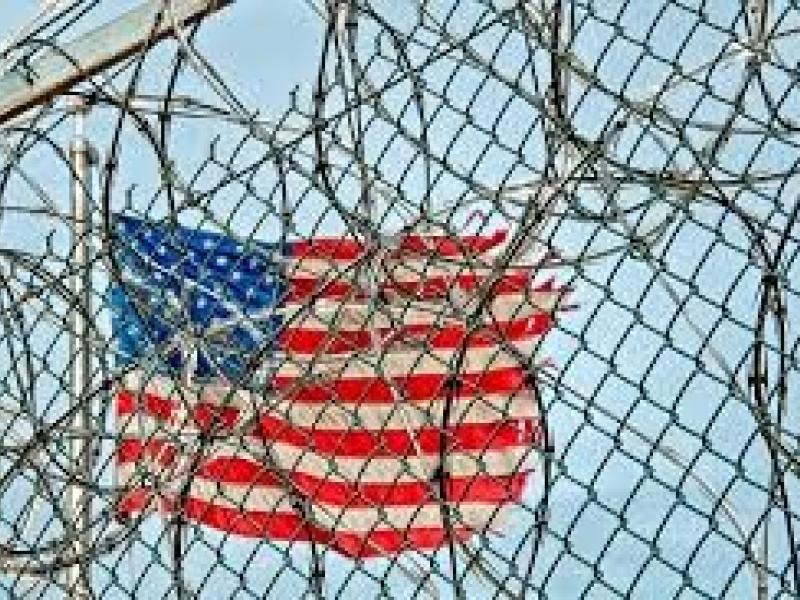 The Roper Center for Public Opinion Research at Cornell University is excited to archive survey data behind a major report, “Every Second: The Impact of the Incarceration Crisis on America’s Families” released 12/6/2018 by FWD.us.  It explores family contact with the criminal justice system in the United States. You can access the data here.

A key finding from the survey is that 45 percent of Americans have had an immediate family member that has spent one night or more in jail or prison. Differences in family incarceration were especially stark across racial groups.

Additional details can be found in:

A team of researchers from Cornell University, Research Triangle Park, Washington University in St. Louis, the University of California, Berkeley, Rutgers University, and Yale University contributed to the project, which set out to collect much-needed data about the impact of mass incarceration in the United States. The Cornell University contributors include professors Christopher Wildeman, Peter K. Enns, and Maria Fitzpatrick and graduate students Youngmin Yi and Alyssa Goldman. Researchers from other universities include Megan Comfort, Hedwig Lee, Sara Wakefield, and Emily Wang.

“The core goal of the survey,” Christopher Wildeman of Cornell University told The Cornell Daily Sun, “is to provide the first-ever national estimates of the proportion of the American population that has ever had an immediate or extended family member incarcerated.”

Talking further to the Cornell Daily Sun, Wildeman expressed his hopes that this research will provide Americans with a more accurate understanding of the harmful effects and pervasive nature of incarceration across numerous social, economic and racial demographics in this country.

Some of the 93 variables explored in the study include: