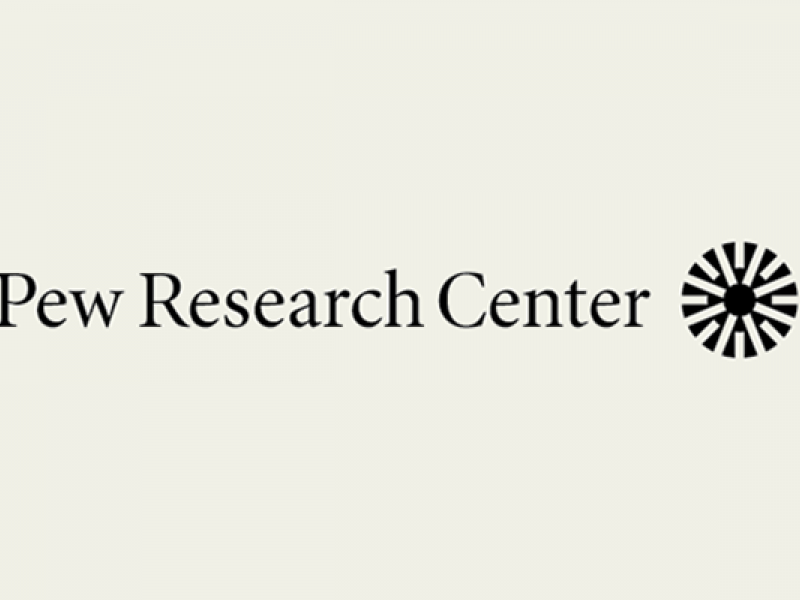 With election season ramping up, immigration issues have been the topic of many candidate plans, statements, and debates. But what do people actually think about immigration? Find out where both Latino and Asian Americans stand on these issues in these Pew polls. These diverse populations reflect on undocumented immigrants, immigration reform, and personal experiences with the immigration system. How important is new immigration legislation? Which party cares more for Latinos and Asian Americans: the Democrats or the Republicans? Which immigration proposals do they support, and which do they disapprove of? Do they fear that they or their family and friends are at risk for deportation? The data was collected from October 16th - November 3rd, 2013 of 701 Latino adults via both landline and cell phones, and from October 16th - 31st, 2013 of 802 Asian-Americans via both landline and cellphones. The Latino data was collected for the Pew Hispanic Center by Social Science Research Solutions (SSRS), and the Asian-American data was collected for the Pew Research Center by Abt SRBI, Inc. Explore the Latino data here, and the Asian-American data here.