Never Back Down from a Fight. A Debate Is Another Story. 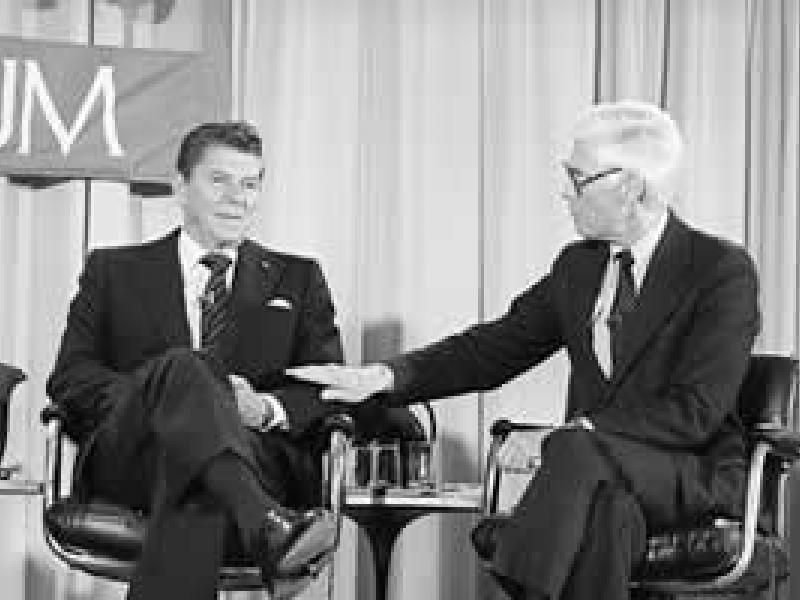 There are debates, and there are debates about the debates.  Though in principle Americans want to see the candidates get together to argue issues, there  rarely appears to be any political price to pay for avoiding debates.

In a 1940 Roper/Fortune poll, 48% said they would like to see President Roosevelt take up Wendell Willkie’s challenge to debate, despite the lack of precedent for debates between major presidential candidates. Only 31% did not want such a debate. Roosevelt declined. He won anyway.

Nixon chose not to debate Humphrey, a decision that would not surprise the 37% of the public who said in a 1968 poll that they thought Nixon would refuse to debate on TV. Only 4% thought Humphrey would, 33% said neither, and 24% didn’t know. Nixon was well aware of this perception when he made the decision – he had in fact commissioned this NORC poll. However, he also knew that only 20% had said that they would have a less favorable opinion of him if he refused. Seventy-one percent said it wouldn’t matter. He skipped the debate and won the election.

Ted Kennedy challenged President Jimmy Carter to debates in the 1980 election. Likely Democratic and Independent voters were split over whether Carter was more right (43%) or more wrong (46%) in refusing. The same year, Ronald Reagan refused to participate in the 1980 Iowa Republican debate, saying he thought it was wrong for Republicans to attack each other. The public was again split, with 42% of Republicans and Independents agreeing with Reagan and 45% saying he was wrong. But the public was less willing to see a candidate skip a general election debate than a primary one — or perhaps they just tired of no-shows. When Carter refused to join in a debate with both Reagan and Independent John Anderson, 61% of registered voters in a Gallup poll said he should not have made that decision. An NBC/AP poll found 30% of likely voters who had heard about Carter’s choice said it made them less likely to vote for him.

In the 2000 race, disagreements over the venue and moderators prolonged attempts to schedule debates between Al Gore and George W. Bush. In a Fox News/Opinion Dynamics poll of likely voters, 41% said they thought Bush was trying to dodge the debates, 22% said Gore was.  Ultimately, debates were scheduled.

In 2008, John McCain called for a postponement of a scheduled debate in order for lawmakers to focus on the financial crisis and the attempt to build consensus over a bailout package. Obama rejected this idea, as did the majority of the public. Sixty percent in an AP/Knowledge Networks poll believed the debate should take place as scheduled. It did. Obama won the debate, and the election.