Pay It Back: The Public and the Student Loan System blog 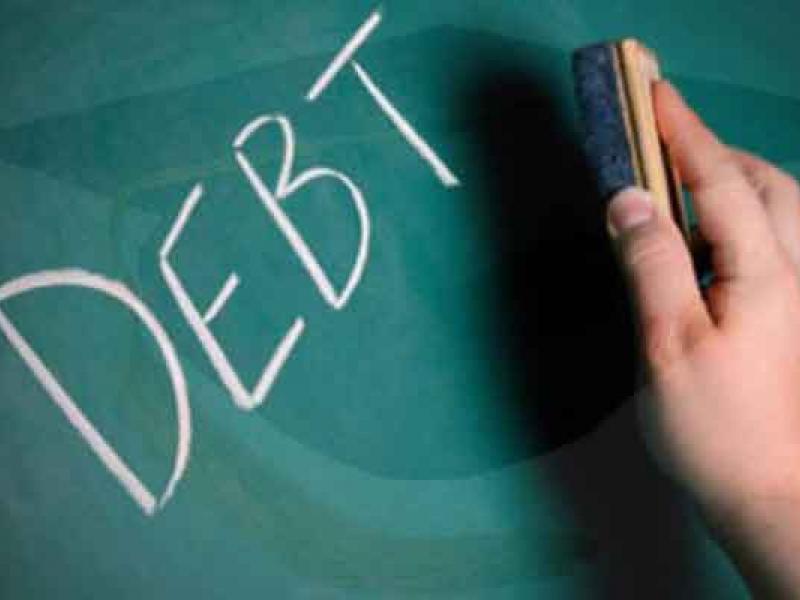 Among the Americans struggling most in the current economy are recent college grads carrying significant educational debt. As millennials navigate lowered employment prospects with larger student loans than young people of earlier decades, the U.S. system for funding higher education has come under scrutiny. What does the public think about how the country pays for college? From the Roper Center Archives:

The birth of the student loan system

In 1958, the first government student loan program was created - a modest initiative, limited in scope to students studying a few particular subjects. This effort was supported by 77% in a Gallup poll at the time. Among those who supported a student loan system, most believed interest rates should be set very low: 62% of those who named a figure thought the rate should be set between 0-3%. A substantial minority of 39% even supported taxes being used to provide college tuition free for students. The Higher Education Act of 1965 greatly expanded federal student loan offerings, opening the possibility of college to many. The public greatly valued higher education, with a strong majority agreeing that "every capable person has a right to receive an education through college, even if he cannot afford it." However, Americans were not willing to see higher education supported entirely by taxes. In a 1969 Gallup/Kettering poll, just 16% wanted the government to pay for college education. The loan system negotiated this tension in public opinion, providing the access to college education the public valued, while leaving the ultimate responsibility for payment with students and their families.

In the early 1980s, when concerns about the federal budget deficit ran high, Ronald Reagan's austerity measures included major cuts to student aid programs. The country was split evenly in its opinion of these steps. In an April 1981 NBC News/AP poll, 45% approved and 45% disapproved of Reagan's proposal to make such cuts. When these budgetary changes were put into effect, they had immediate impact on the lives of many Americans. In a Time/Yankelovich, Skelly and White poll in December 1981, three months after reductions had been made, 19% had already felt effects. By 1987, not many Americans had the stomach for more cuts to student aid. Almost half (46%) in an ABC News/Washington Post poll wanted to increase spending on student loans and grants, while 39% wanted to leave spending the same, and just 14% wanted to see it decreased. In 1995, when offered the option of decreasing student loan money in order to balance the budget in a Washington Post/Kaiser/Harvard poll, slightly more people opposed (55%) than favored (44%) this approach. These numbers changed little into the new century. In a 2011 CBS News poll, 41% would cut student loan spending to reduce the federal deficit, while 56% would not.

What should be done about student loan debt?

Several possible solutions to the problem of overwhelming college costs and resulting debt have been posited. When asked by Allstate/National Journal in 2012 the best way for the federal government to make college more affordable, the public was evenly divided between two options given. Forty-seven percent thought the federal government should spend more on financial aid, while 44% believed schools that raise tuition too quickly should be penalized by reducing or eliminating the government funds they receive. Only 3% thought the government shouldn't be involved in making college more affordable. Some approaches garner strong support. A 2006 CNN poll found 84% in favor of cutting interest rates on federal loans to college students. However, one of the commonly-postulated remedies for managing the burden of student debt - allowing student loan debt to be treated as other debt and eliminated in bankruptcy - is rejected by most. In a 2012 NYT/CBS poll, a third thought this change should be made to policy, while 59% disagreed.

College costs too much, but it's worth it!

Increases in student loan debt are directly linked to increases in college costs. In a 1986 ORC poll, 77% agreed that college costs were rising at a rate that would put college out of the reach of most people, a number that reached 87% in a 1991 Gallup poll. By 2012, 75% in a Pew poll did not think most people were able to afford to pay for a college education. A majority of the public is not convinced that costs need to be so high: a New Models/Winston Group poll in 2008 found less than a third of respondents thought most colleges and universities charged a fair price, while 63% thought they did not. Despite the sticker shock, the public has consistently believed that college is worth the money - though questions that mention actual dollar amounts tend to leave respondents somewhat more skeptical.