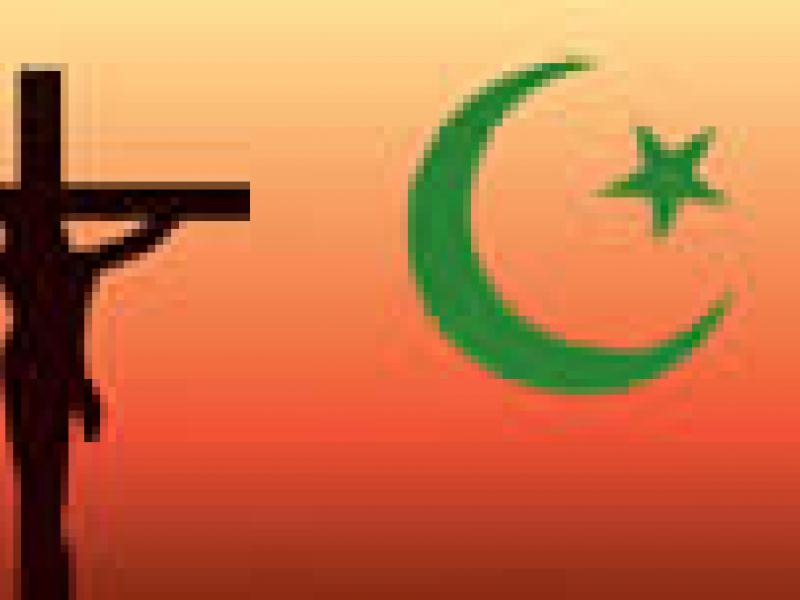 Tolerance and Tension: Islam and Christianity in Sub-Saharan Africa Between December 2008 and April 2009, the Pew Forum on Religion and Public Life, with funding from The Pew Charitable Trusts and the John Templeton Foundation, conducted a survey based on more than 25,000 face-to-face interviews in 19 countries in sub-Saharan Africa, regarding religious beliefs and practices. This survey gauged respondents' knowledge of and attitudes toward other faiths. It assessed levels of political and economic satisfaction, concerns about crime, corruption and extremism, positions on issues such as abortion and polygamy, and views of democracy, religious law and the place of women in society.