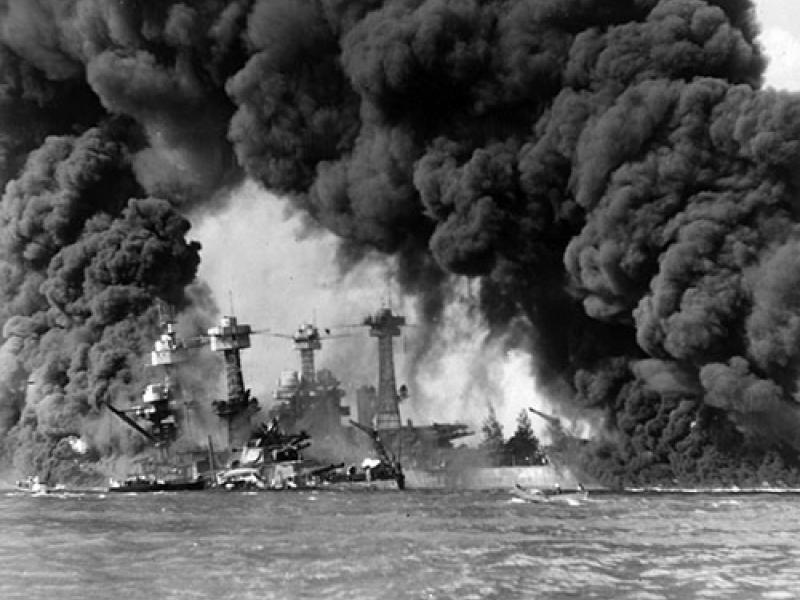 The attack on Pearl Harbor on December 7, 1941 shocked the U.S. and sent the country into war. At the time, public opinion polling was in its infancy, and early polling organizations, including Roper, Gallup, and NORC, moved quickly to field questions about the public's response. One striking finding from these polls was that, despite a major, direct attack on the United States by Japan, the public clearly saw Germany as the more dangerous foe. A Fortune/Roper poll taken the week after the attack found that 47% of the public thought Germany was more of a "menace" to Americans than Japan. Thirty-two percent believed both countries were equal, and only 10% thought Germany was less of a menace than Japan. A Gallup poll around the same time found that 64% of Americans thought Germany was a greater "threat to America's future" than Japan, while 15% thought the two countries posed an equal threat, and 15% thought Japan was greater. When asked by Fortune/Roper why the Japanese had attacked, the majority of Americans believed that Germany was behind the decision. Sixty-nine percent said the Japanese government was doing her part as Hitler's ally, and her move was part of German strategy, while only 24% said it was a long term plan of the Japanese to attack the U.S. or that Japan was saving face. By November 1942, after a number of large and brutal battles in the Pacific theater, opinions had shifted. Japan was perceived to be the greater military threat by substantial margins until the end of the war.