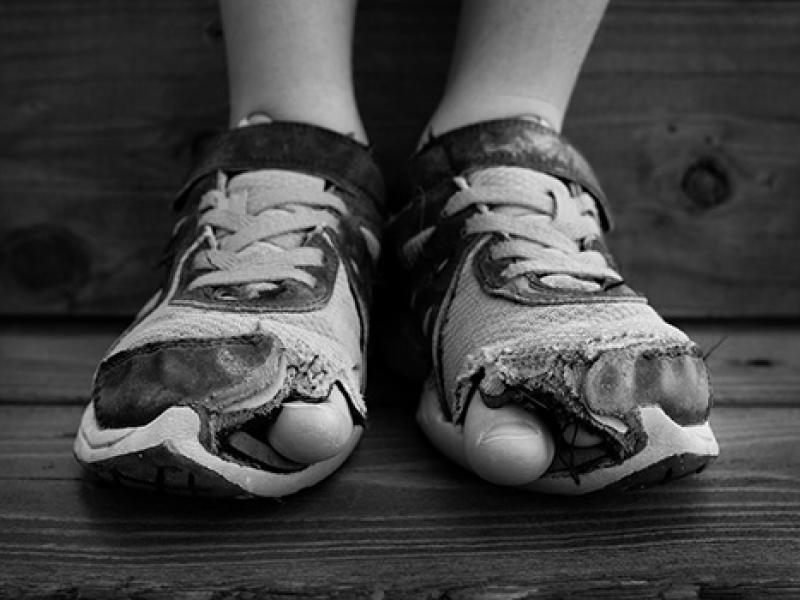 In 1985, the late I. A. Lewis, director of the LA Times poll, and William Schneider produced a poll on attitudes toward poverty in America.  The survey included an oversample of individuals who were living in poverty according to federal government guidelines. Questions delved deeply into beliefs about the causes of poverty, perceptions of the conditions in which the poor live, policy preferences for addressing poverty, and knowledge of the demographic make-up of the poor. The results of the poll were published in the American Enterprise Institute magazine Public Opinion. The dataset for this study is available in the Roper archive.

On the twentieth anniversary of welfare reform, AEI and the LA Times worked together again to replicate many of the questions in the 1985 survey, providing the opportunity to see how attitudes about poverty  have changed (or not) thirty-one years later.  The data from the June-July survey are now available from the Roper Center.  David Lauter of the LA Times wrote a story on the new survey on August 14, and the reporting from the original poll  has also been posted on the LA Times website.  A longer essay by William Schneider about the new poll findings will be released by AEI later this month.