The Public and Ebola: What the Polls Say blog 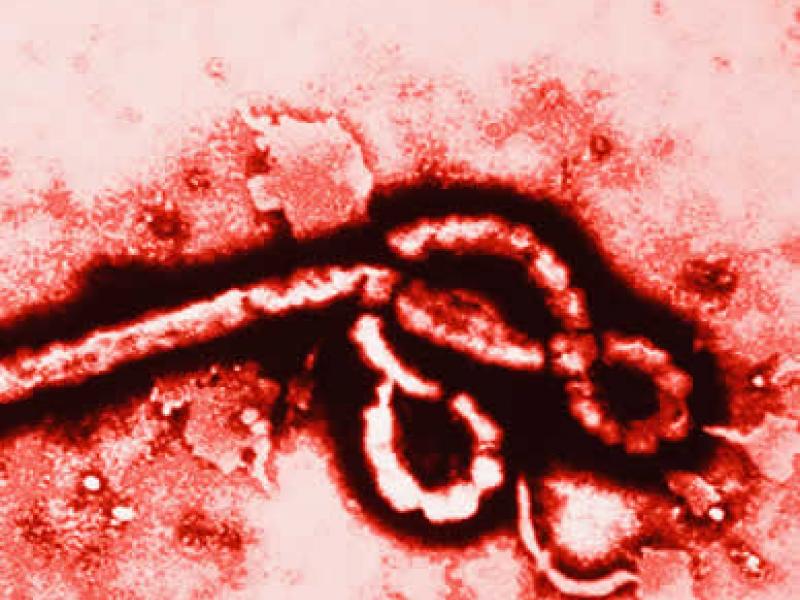 The news stories now follow a familiar pattern: an outbreak of a new and frightening disease on another continent, the first cases found in the U.S., the speculation about the risk to the American population. The public has experienced this before: first SARS, then several waves of H1N1, and now Ebola. What did the public think during these earlier outbreaks, and what are they thinking now? From the Roper Center for Public Opinion Research archives:

However, even in August, more than half (52%) of the country was already following the story somewhat or very closely. By September, over six in ten in a Kaiser Family Foundation poll were following the story fairly or very closely. A significant minority also saw an outbreak in the United States as at least somewhat likely. An August Reason/Rupe poll found that 11% of the public thought an outbreak in a U.S. city was very likely, and 29% thought it was somewhat likely.

How big a threat does the public believe Ebola to be?

Another major influence on the public’s sense of threat is their perception of the availability of treatment should they become infected. As researchers hunt for a specific medicine for the virus and treat current patients with basic interventions like IV fluids and oxygen, the public remains uncertain as to whether an effective treatment exists. In an August 2014 Harvard School of Public Health survey, a third of Americans said they believed there was an effective medicine to treat for Ebola, while a plurality of 45% said there was not. Just over one in five didn’t know. These numbers are similar to the proportions of the public who believed there was or was not a treatment for SARS in 2003. In comparison, in the early days of the HINI epidemic in spring 2009, 64% of respondents said there was an effective medicine to treat people who had contracted the H1N1, indicating that Americans were aware of the use of antiviral drugs to treat victims of that outbreak.

The lack of available treatment is likely to lead the public to react to an Ebola outbreak much as they would a SARS outbreak. Although the relatively few cases of SARS in the US in 2003 kept public response here subdued, the public response in Toronto, where there were many more cases and a number of deaths, was more significant with major economic impacts.

Polls indicate that Americans consider emerging infectious diseases to be a significant public health priority. Although the public’s concerns about AIDS, Ebola and other potential epidemics decreased slightly from 1998 to 2004, a majority of 55% still considered this threat critical, while an additional 34% considered it important. And the public believes investment of dollars on this problem where it begins could have a beneficial effect. A 2013 poll from Kaiser Family Foundation found that 68% of Americans believed spending money on improving health in developing countries helps protect the health of Americans by preventing the spread of diseases like SARS, bird flu, and swine flu.