The Public and its Right to Know 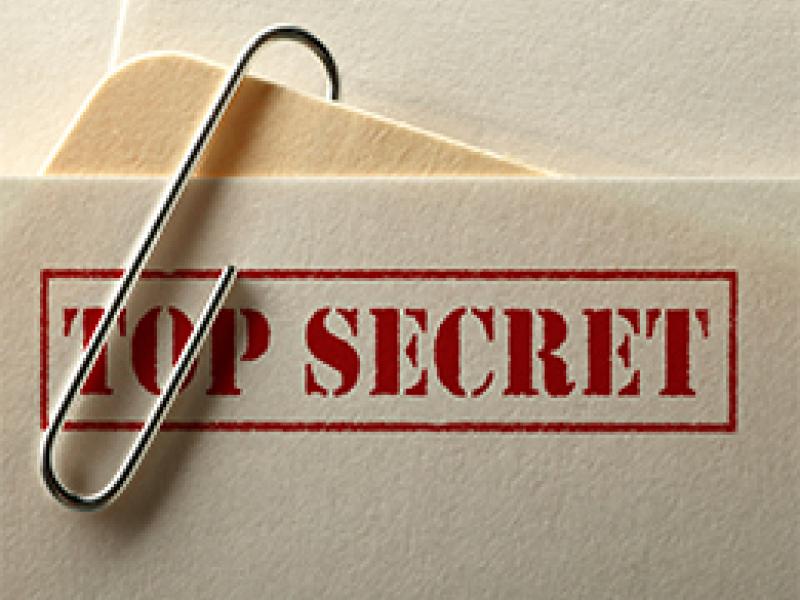 Fifty years since the Freedom of Information Act was first passed, the country is still debating how much transparency in government is appropriate. While the public has widely supported greater openness for decades, some concerns remain. Public opinion on government transparency, from the Roper Center for Public Opinion Research archives: The postwar period: Tell us more The first question in the archive about government transparency came just after the end of WWII. A 1945 NORC poll found that 38% of the public thought the government was telling the public as much as it should about foreign affairs, while 45% thought they were keeping too much secret. A 1947 Gallup poll showed even stronger support for less government secrecy. A 59% majority of the public believed that the government was holding back a lot of important information that the people ought to have, while just 18% said they thought the government was giving people all the important facts about world conditions today. Twenty-three percent had no opinion. Again in 1965, an ORC poll found that 51% of Americans thought too much information was held back from the public; just 36% thought the public was well-informed. The Freedom of Information Act itself passed without much notice from the pollsters, as sometimes happens with policy changes that gain importance in retrospect. Secrets and lies: the 1970s In the 1970s, the release of the Pentagon papers and the revelations of Watergate brought questions about government transparency to the forefront of public debate and the polls. A 1971 Newsweek/Gallup poll found 56% of the country thought the government tried to keep too much secret; 34% said no. Even a counterquestion asking the public about exposure of government secrets did not reveal latent public support for protection of confidential government information. Only 29% of the public in a 1971 Harris poll thought too much secret information was revealed in the news out of Washington; 53% disagreed. In a 1973 Gallup/Kettering poll, 33% of the country said they agreed more with the government position that it has a duty to keep certain things from being published and therefore classify them as confidential; 53% agreed with the press argument that the government classified too many things as confidential. In 1977, a Harris poll found 76% thought it was very important for the new Congress to make government less secret and more open about what was going on. Necessary burden In the late seventies and into the eighties, questions about public access to government information began to be framed in terms of potentially burdensome regulatory requirements. In 1978, the public was strongly behind continuing to enact the Freedom of Information Act anyway, with 85% in a Sentry Insurance/Louis Harris and Associates poll saying that people should have access to their own federal government files, even if it is time-consuming and costly for government to provide them. A 1981 Harris poll placed its question about public access to government information in a list of possible approaches to decreasing government regulations under consideration by the Reagan administration. Despite the Reagan administration's strong approval ratings and the country's anti-regulation mood, 63% of the county opposed cutting the access people have to government records about themselves and public officials under the Freedom of Information Act. Even asking narrowly about the FBI, CIA and Justice Department did not elicit majority public support for changes in access to information. Just 36% in a 1982 Roper Reports poll said these agencies should be allowed to keep all the information in their files secret. In 1990, an Equifax/Harris poll did find that 58% agreed with the statement ‚Äúfederal freedom of information laws have gone too far in letting individuals and business get government documents," an anomalous result in the history of public opinion on transparency. In a series of questions in the General Social Survey in the 1990s, consistent majorities still said that governments classified too many documents as secret and top secret.

When provided with specific examples of the types of government records that might be made available, solid majorities in two polls from the early 2000s supported public access in all cases - except voter registration and divorce records. But again the public at this time seemed to believe that providing that public access on the internet was perhaps a bit too easy. In comparison to those surveys which asked only about access in general, a 2002 Pew poll specifically referencing the posting of such records on the internet revealed public reservations about broad and unaccountable access to types of public records that might affect safety or privacy for the general public.

A 2014 Pew poll revisited this issue and again found a broad range of public feeling about online government data depending on the kind of information being made available.

Public support - and dissatisfaction In recent years, polling questions about the overall idea of transparency in government have been written with an assumption of the desirability of openness. An Allstate/National Journal poll in 2012 found that only 30% thought the government was described somewhat or very well by the phrase ‚ transparent and open about their business practices." A 2013 Reason-Rupe poll found that 61% of the public thought the Obama administration had not lived up to their expectations about transparency and making the government more open. A 2016 Fox poll similarly found that 59% of Americans thought the Obama administration had mostly failed at running a transparent administration. Despite greatly increased access to government information in the fifty years since the passage of the Freedom of Information Act, and some concerns about privacy and safety issues, polls indicate that the public continues to want greater transparency in government.