Roper Center Gets a Visit from Dr. Raymond Fink

In August the Roper Center was honored with a visit from Raymond Fink, a Cornell alumnus (Ph.D., 1956) and a pioneer in survey research. Fink worked at the University of Denver Opinion Research Center, the Census Bureau, and the Bureau of Social Science Research (BSSR) before moving into a career in health research that included work with the California State Department of Public Health and the New York Medical College. He remains active in NYAAPOR. 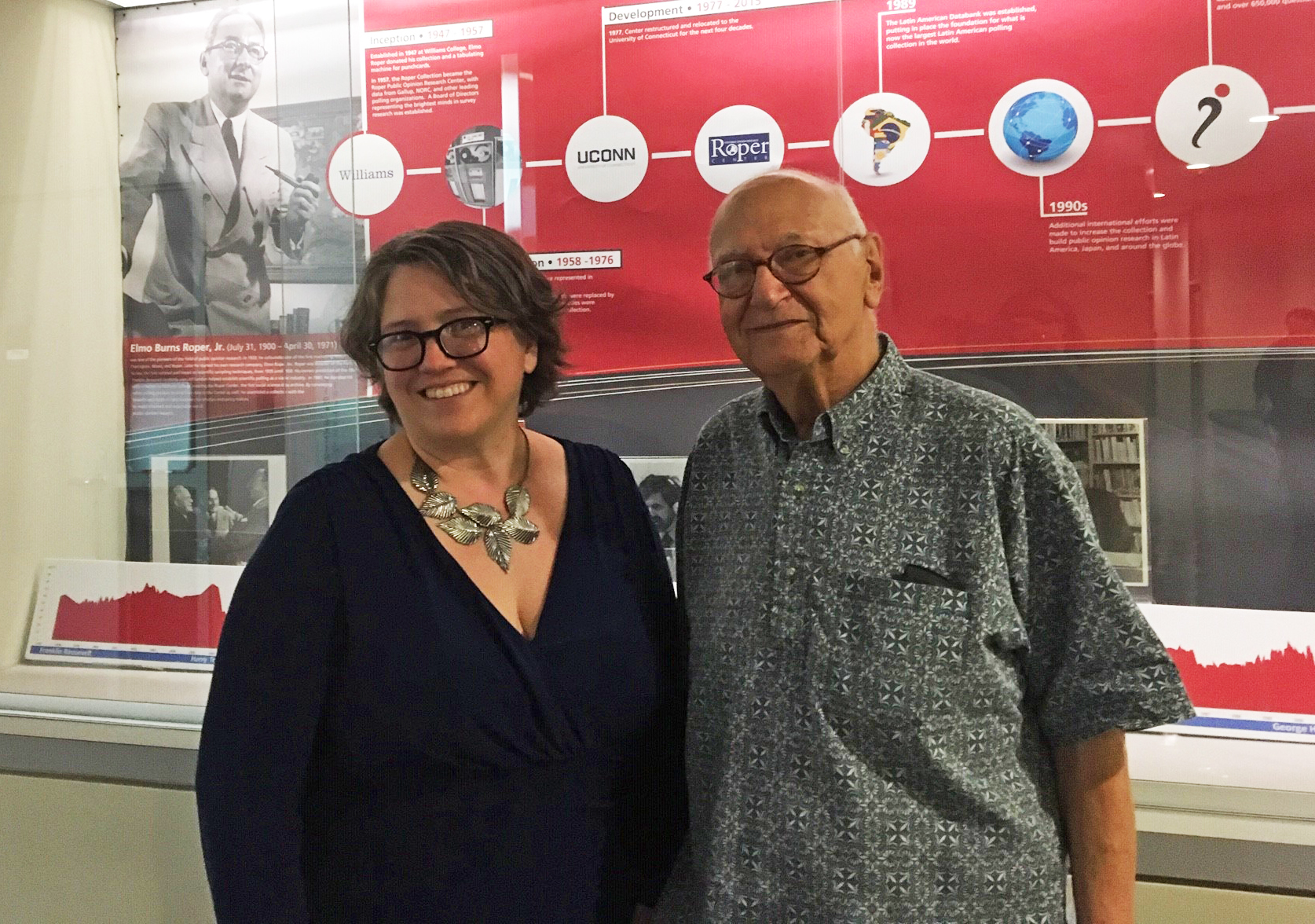 Image 1. Raymond Fink and Kathleen Weldon Outside the Roper Center

Fink was the project lead on a BSSR survey of Political Awareness in Laos in 1959, the first public opinion poll in that country. The survey was conducted on behalf of the nascent United States Information Agency (see USIA dataset collection at Roper) and investigated public perceptions of changes in Laos, sources of news, the importance of different candidate characteristics in voting, sources of advice, awareness of political events, and impressions of foreign allies.  The hand-drawn maps Fink’s team created to facilitate fieldwork have recently been added to the Map Collection at the NYPL, where they are slated for digitization.

Staff members from the data team had the pleasure of sitting down with Fink for some oral history about the early days of public opinion polling. He shared stories about how he built probability-based samples in Laos in 1959, how a group of early pollsters was recruited to work in public health, and why poker night at AAPOR became known as Applied Probability.