Season's Greetings from the Roper Center 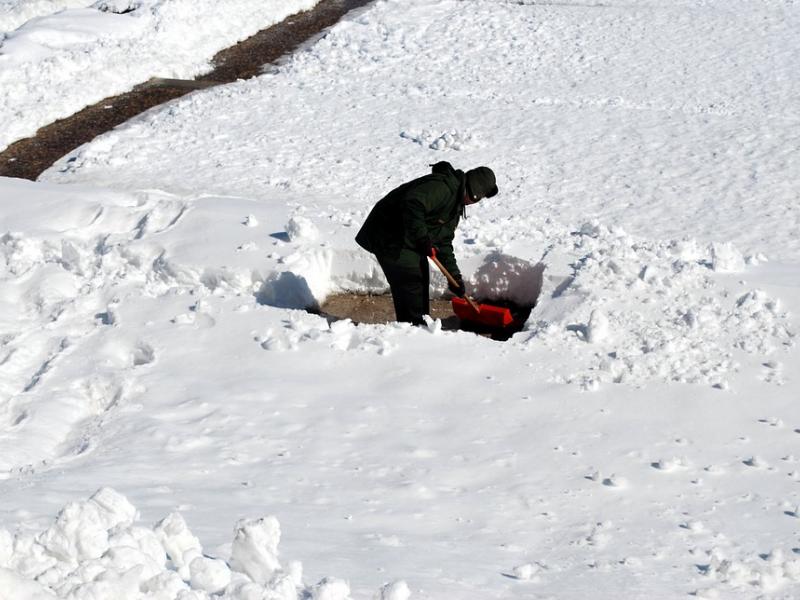 The staff are looking forward to their winter break so that they might enjoy the pleasures of the season: sipping cocoa, playing in the snow, seeing family, looking at polls from holidays gone by. What? Doesn't everyone celebrate with public opinion data? But they're the most wonderful toplines of the year! Here, try some delicious tidbits from the Ghosts of Winter Polls Past:   1938: Gallup found 28% of Americans planned to make a New Year's resolution. In a 2014 Marist poll, 44% of the public said they were very or somewhat likely to make one; 56% said they were not likely at all. 1949: Gallup asked respondents to say in their own words what they liked best about Christmas. About a third said the happy spirit it gives people, 16% mentioned seeing children happy, and 15% talked about the religious significance of the day. But a curmudgeonly 5% said nothing, it was just another holiday.

1950: A Gallup poll found 30% of people opened their gifts on Christmas Eve, while 52% opened them on Christmas Day and 3% said both. In a 2014 CNN/ORC survey, just 14% opened presents exclusively on Christmas Eve, 58% on Christmas Day, and 20% both.   1967: Twenty percent in a Harris poll wanted Christmas to be made into an official Monday holiday. 1978: In a Harris poll, 31% of Americans agreed that, among other things, Christmas and the holiday season meant ‚Äúa chance to let it all out in parties." 1984: In a Roper Organization poll, 3% of respondents said that they had bought someone a Cabbage Patch doll for the holidays. Another 4% had tried to and failed.

1985: In a Sports Illustrated poll, 36% of Americans thought ice hockey players were overpaid, while 40% thought they were paid about right. In comparison, higher proportions thought professional players were overpaid in less-cold sports like basketball (63%), football (59%) and baseball (70%).   1989: The first question about Hanukkah. In a Gallup poll 1% of respondents said they celebrated just Hanukkah, 90% just Christmas, 4% both, and 5% neither. 1997: The first question to reference Kwanzaa came more than 30 years after establishment of the holiday in 1966. In a 2012 60 Minutes/Vanity Fair poll, 60% of Americans could identify Kwanzaa as a holiday celebrating African-American heritage. 2007: In a CNBC poll, 35% of respondents said they were spending less that holiday season because of the economy. 2013: In a CBS News poll conducted in April, just 9% of Americans said winter was their favorite season. Spring and summer were tied with 33% support, and 23% chose fall. In what may be a related finding, in a 2011 CBS poll, 42% said shoveling snow was their most disliked chore, while 28% chose raking leaves, and 18% mowing the lawn.   2015: A Gallup poll in March found 51% thought the local weather had been colder than usual, 18% warmer, and 29% about the same.   Want more? Questions about winter holidays in iPOLL.