The Summer of Love at the State Level 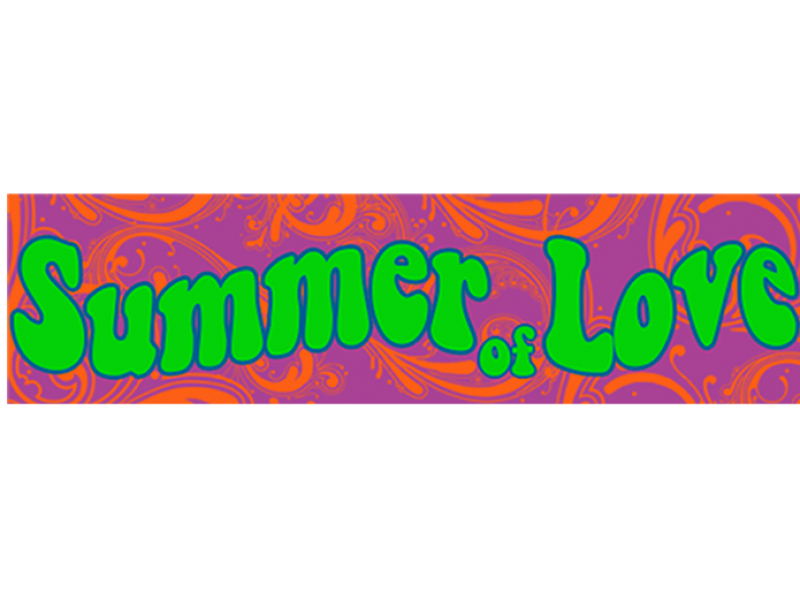 Vietnam, racial tensions, conflicts in the Middle East, the coming election: The hot topics in the 1967 national polls were also reflected at the state level. The Texas Poll interviewed Texas adults about their attitudes about integration, approval of President Johnson, support for the war in Vietnam, and concerns about overpopulation, as well as perceptions of the biggest problem in their state, ratings of oil companies doing business in Texas, and preferences for gubernatorial candidates. In the Midwest, the Iowa Poll asked Iowans about the situation in the Middle East, possible matchups in the 1968 election, vehicle inspection laws, draft exemptions, the Warren Commission, neighborhood racial integration, and support for making metal-studded snow tires legal on highways. The Minnesota Poll covered a particularly large range of topics during that year, with ten polls that included questions on marijuana laws, collective bargaining for farmers, Arab-Israeli relations, Cassius Clay, and the controversial portrait of Lyndon Johnson by artist Peter Hurd. Keep up with our blog for more coverage of public opinion during the Summer of Love.