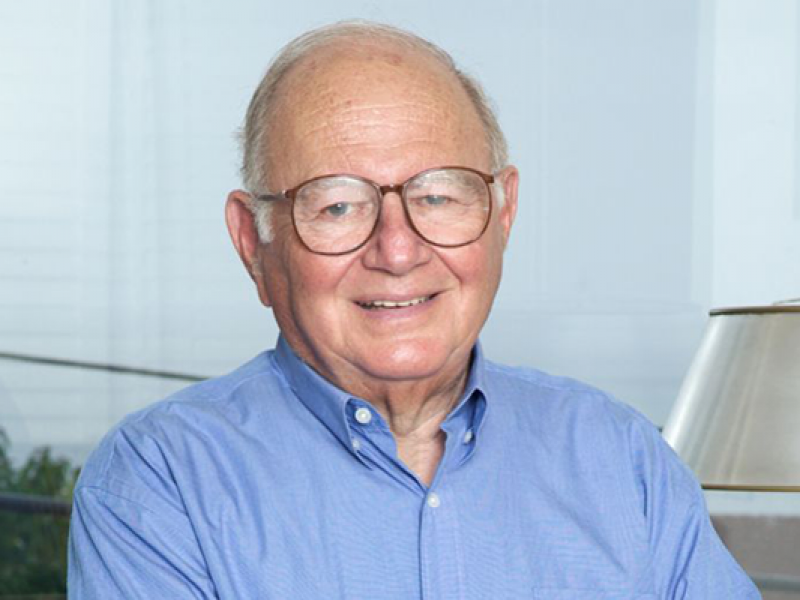 This collection comprises surveys conducted since 1974 by the companies started by Mitofsky Award Winner Daniel Yankelovich:  Yankelovich, Inc.; Yankelovich and Partners, and Yankelovich, Skelly and White. Over 300 studies from these firms are in the archive.

Time Magazine polls were conducted with Yankelovich about five times per year in order from 1972-2001. The studies were predominately political in scope, but also assessed public opinion on a wide range of issues, from the "new morality” to  energy to terrorism. New questions were asked each time and old ones repeated so as to trace the evolution of trends over time. Questions were organized into a number of major categories including: background or current issues; the economy; presidents and their policies; and candidates.

General Mills Family Studies: This is a series of three reports on the American family which elicited details on all aspects of American family life in the 1970s: The American Family and Money (1974); Raising Children in a Changing Society (1976), and Family Health in an Era of Stress (1978).

The Public Image of Courts is a March, 1978 survey carried out for the National Center for State Courts. The survey attempted to analyze the public's experience with courts; its knowledge of courts; and its attitudes toward court reform through interviews with 1,931 members of the general public and 689 "influential'' (lawyers, state and local judges. and community leaders).

College and Non-College Youth surveyed 1,006 college students and 2,516 non-college youth in 1973. It covers a wide range of topics: political ideology; attitudes toward the Vietnam War; foreign policy; patriotism; discrimination against minorities; business profits; the police; social and moral values; sex􀄆 pornography; marriage; women's liberation; and leisure. The results were published in book form in 1974 by Daniel Yankelovich  entitled The New Morality: A Profile of ·American Youth in the Seventies.