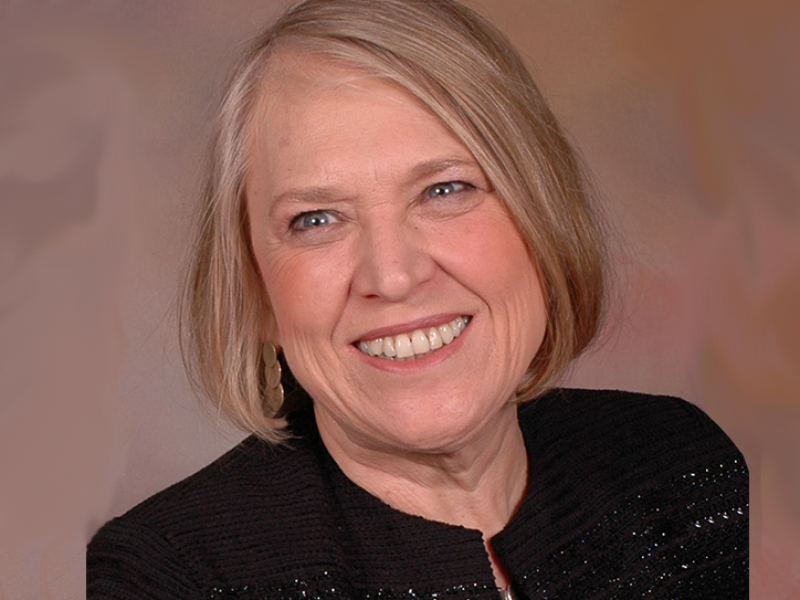 The Board of Directors of the Roper Center for Public Opinion Research is pleased to announce that Kathleen A Frankovic, former polling director at CBS News, is the recipient of the 2011 Warren J Mitofsky Award for Excellence in Public Opinion Research. The award recognizes Frankovic’s talents and contributions to the national and international polling profession, with particular acknowledgment for her leadership in advancing understanding of the polls through her role within the media.

For more than three decades at CBS News, Frankovic served as the point person for the CBS News Poll and its polling collaboration with The New York Times. Kathleen was a pioneer in the establishment of the highest quality survey research work in national television. As Director of Surveys and a Producer at CBS News, she was responsible for the design, management and reporting of those polls, working with journalists and frequently appearing on television and radio as an analyst of poll results. After the 2000 election, she served as a member of the special three-person panel which recommended changes in CBS News Election Night coverage. She then was placed in charge of the network’s Election Night decision team, and successfully projected election results for elections from 2002 to 2008. She retired from full-time work at CBS News in 2009, but remains an Election and Polling Consultant for the company, as well as for other survey research groups. Kathleen was originally hired at CBS for the Director of Surveys position by Warren Mitofsky.

Frankovic has served as President of both the World Association for Public Opinion and the American Association for Public Opinion, and was presented with the 2008 AAPOR Award for Exceptionally Distinguished Achievement, the association’s highest honor. In 1999 she received the AAPOR New York Chapter’s Outstanding Achievement Award. Throughout her career Kathleen has been an important bridge between the worlds of academic and commercial survey research. She served on the Council of the American Political Science Association as well as holding various offices within AAPOR, The National Council on Public Polls, the Market Research Council, Advisory Board of the University of Michigan’s Institute for Social Research, and the Survey Research Institute at Cornell University.

Kathleen Frankovic served on the Roper Center’s Board of Directors from 1992 through 2002 where she made significant contributions to the setting of standards for data acquisition policies. She also shared her expertise on the Finance Committee and chaired the Nominating and Procedures Committee. She is also remembered for cultivating future scholars and practitioners in their pursuit of understanding the best practices in the opinion research field. Throughout the 1980s and 1990s she worked closely with interns from various academic institutions, including the Roper Center’s Masters Program in Public Opinion Research at the University of Connecticut.

A former academic, she taught political science at the University of Vermont before joining CBS News, and combines academic training with an understanding of media needs. She has written many journal articles and book chapters on topics like the history of polling in the media, its importance in modern day journalism, and the gender gap. Frankovic is a co-author of The Election of 1980, The Election of 1992, and The Election of 2000 (all published by Chatham House). “Sex and Politics: New Alignments, Old Issues,” was one of the first academic analyses of the gender gap.

More recently, she has chapters about election and opinion polling for the Market Research Handbook (Wiley, 2007), The SAGE Handbook of Public Opinion Research (Sage, 2008) and a co-authored chapter in the Sample Surveys volume of the Handbook of Statistics (Elsevier, 2009). She also wrote on women and public opinion polls for Voting and the Gender Gap (Illinois, 2008). This year, she completed chapters for two forthcoming volumes: a book on the media and polls and another on the history of public opinion research. She speaks and writes extensively about the development and use of polling by newspapers and television.

Her B.A. is from Cornell University, and her Ph.D. from Rutgers University. In 2006, the Rutgers Graduate School presented her with a Distinguished Achievement Award for “national and international leadership in pursuing the highest standards of survey research and of the presentation of surveys and election results to the public.”

She was the 1997 recipient of the Mary Lepper Award from the Women’s Caucus of the American Political Science Association, given to a political scientist who has distinguished herself outside of academia. She has taught at Cornell University, Douglass College and Hunter College and was a Professional-In-Residence at the Annenberg School for Communication at the University of Pennsylvania.

A reception honoring Kathleen Frankovic was hosted by the Roper Center Board of Directors on November 10, 2011 at the Bryant Park Grill in New York City.

The Warren J. Mitofsky Award for Excellence in Public Opinion Research was established as a tribute to Warren Mitofsky who was chairman of the Roper Center Board of Directors. The Center established a fund in his name to support the Roper Center and sponsor an annual award for outstanding work utilizing the Center’s archival holdings.  Please consider contributing to this fund, the Andrew Kohut Student Fellowship Fund or the Roper Center General Fund to help ensure the continuation of the important work of the Roper Center into the future. Your generosity is appreciated. 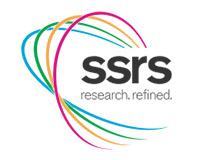