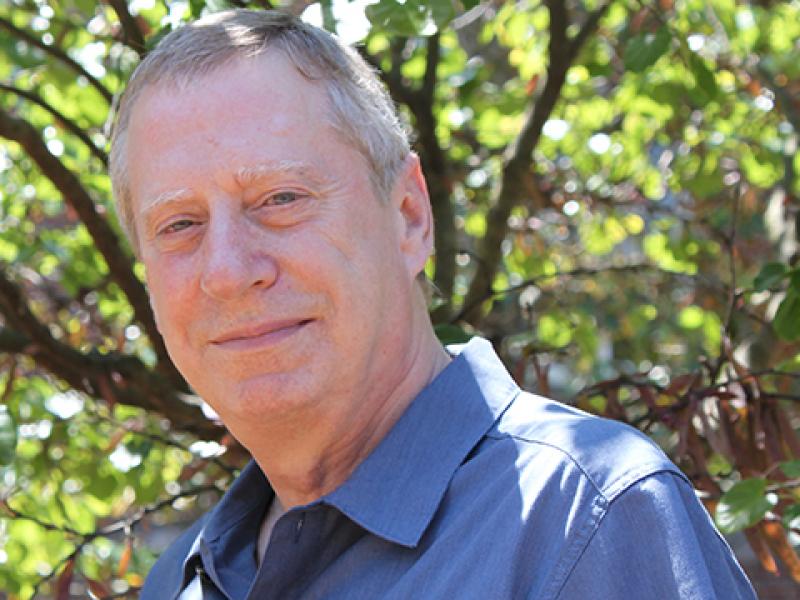 The Roper Center Board of Directors is proud to announce that noted public opinion scholar, author, and mentor James Stimson is the recipient of the 2016 Warren J. Mitofsky Award for Excellence in Public Opinion Research. Stimson will be presented with the award at a dinner in his honor in Washington, DC on November 16th.

Stimson has led the way in creative uses of the Roper Center Archive, focusing on opinion movement over time and answering important questions in public policy and election research.  His award-winning books Tides of Consent and Ideology in America dug more deeply into the Roper Archive than any work to date to examine the measurement and meaning of self-reported liberal/conservative ideology in the mass public. His analysis of “conflicted conservatives” was ahead of the curve, anticipating the support for Donald Trump this year.

His first large-scale use of Roper Center data was in Public Opinion in America in which he used longitudinal data on selected core issues to construct an aggregate “public mood” measure of liberalism/conservatism. Using this method, Stimson and other researchers could accurately track swings and cycles of this form of ideology in the mass public. Stimson’s methods allowed researchers to explore the historical relationship between these movements and politics and policy making. In The Macro Polity, he and his coauthors examined the impact of shifting public attitudes on a wide range of policy-making activities, including the passage of liberal and conservative laws.

Stimson has served on the Roper Board for many years. He is highly regarded for his influential mentorship of the next generation of public opinion researchers, including the Roper Center’s current Executive Director, Peter Enns.