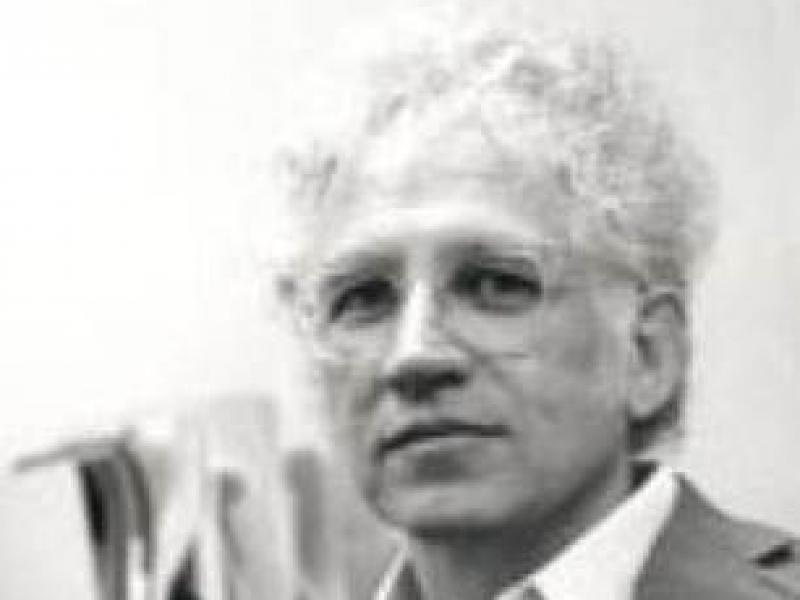 Howard Schuman (PhD, Sociology, Harvard University; MS, Psychology, Trinity College; and A.B., Philosophy, Antioch College) is a distinguished and respected sociologist, survey researcher, and scholar. He is an emeritus professor at the University of Michigan, where he began his teaching career in 1964, and he is an emeritus research scientist at the University of Michigan’s Institute for Social Research’s Survey Research Center.

Professor Schuman’s research has traversed an expansive list of topics, but reviewing his body of work reveals an abiding interest in three major areas of study:

(2) the quality of the question-answer process in survey research—notably Questions & Answers in Attitude Surveys—Experiments on Questions Form, Wording, and Context by Howard Schuman and Stanley Presser (1981). In naming it one of Fifty Books that have Shaped Public Opinion Research, AAPOR stated that Questions & Answers in Attitude Surveys “is a path-breaking analysis of the often subtle dynamics involved in the interview process. The research and analysis in this volume have served continually as reference and caution for public opinion scholars in the 30 years since its publication.”

(3) the impact of generational experiences and events on collective memory—most recently, Generations and Collective Memory by Howard Schuman and Amy Corning (2015). “Public Opinion Quarterly” stated in its review of Generations and Collective Memory: “It demonstrates the value of rigorous, programmatic research in the social sciences, placing a strong emphasis on replicating findings over time and across social contexts.”

Professor Schuman’s collective works reflect his diverse and extensive interests in sociology, survey research, and public opinion. He is a strong supporter of the Roper Center and, for over forty years, has used the Roper Center’s archive of public opinion and polling data for his many studies on racial attitudes in America and intergroup relations. He is also a past President of the American Association for Public Opinion Research (AAPOR) and the recipient of many AAPOR awards, including the AAPOR Award for Exceptionally Distinguished Achievement. He has been on the editorial boards of many scholarly journals, as well as on the boards of many academic organizations and professional associations, notably AAPOR and the American Sociological Association.

His long history of academic achievement and his many books and other publications have been matched with many awards and fellowships, including a Guggenheim Fellowship.

The Board of Directors of the Roper Center at Cornell University is honored to recognize Professor Howard Schuman’s enduring contributions to and accomplishments in public opinion research by awarding him with the Warren J. Mitofsky Award for Excellence in Public Opinion Research.