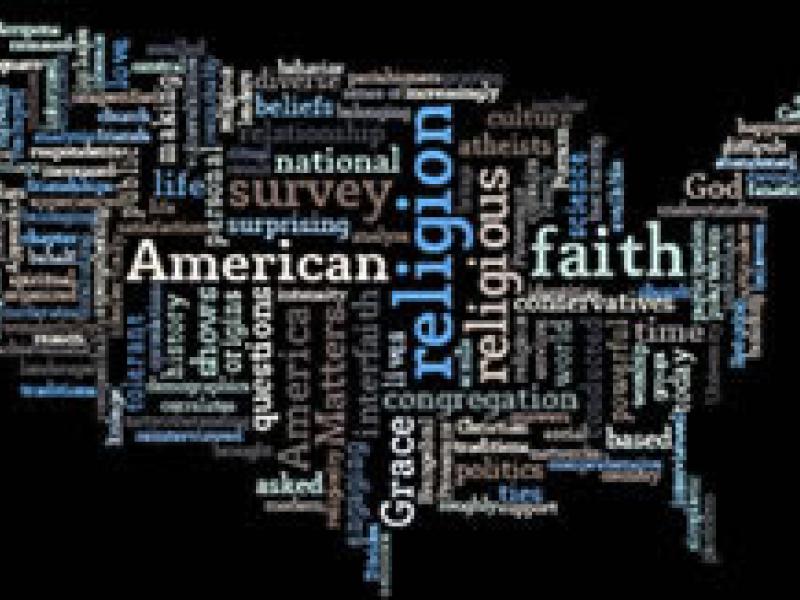 The Faith Matters Survey was conducted on behalf of Harvard University by International Communications Research in the summer of 2006.   The survey was generously funded by the John Templeton Foundation. The national survey interviewed roughly 3100 Americans in an hour-long phone survey both about their religion (beliefs, belonging and behavior) and their social and political engagement.  The data provided precise measurements of religious belief and behavior to help scholars determine their relative stability among different sub-populations and as compared to non-religious beliefs and behaviors. American Grace: How Religion Divides and Unites Us, by Robert D. Putnam and David E. Campbell is based on many surveys, but the Faith Matters Survey is central to its analysis.

The Faith Matters survey was administered from June 29-August 29, 2006 by ICR/International Communications Research. It has a total of 3,108 respondents, all age eighteen or older. Interviews were conducted in both English and Spanish. Respondents were offered $25 for completing the survey which, on average, took between forty-five minutes and an hour to complete.  When asked if they would like to participate in the survey, respondents were not told that it was a study about religion. Instead, interviewers introduced themselves and said that the survey was being conducted on behalf of researchers at Harvard and Notre Dame, and that it was “on some current events.”

The margin of error for total respondents is +/-1.73 at the 95% confidence level.

A random-digit dial (RDD) sample was used in this study to achieve a national cross-section of respondents.  This sample was first dialed to remove as many non-residence numbers as possible.

The field period for this study was June 29, 2006 – August 29, 2006. The interviewing was conducted by ICR/International Communications Research in Media, PA. All interviews were conducted using the Computer Assisted Telephone Interviewing (CATI) system. The CATI system ensured that questions followed logical skip patterns and that the listed attributes automatically rotated, eliminating “question position” bias.

The data was weighted by gender, age, race, region, and education. QBal, an industry-standard weighting program that employs a raking procedure to simultaneously equate weights by each variable, was used to create the final weights.  Counts for the weights were obtained through the 2005 U.S. Census Current Population Survey, March Supplement.

For further information on this study please contact Data Services.