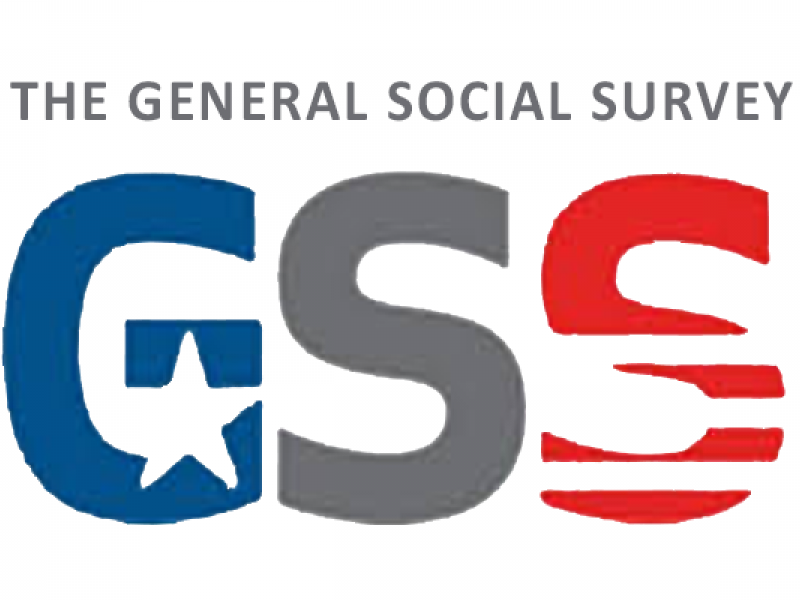 These data have been processed by the Roper Center and differ in several ways from the original version supplied by NORC. During the archival process, systematic changes have been made to the data files for completeness.

The National Data Program for the Social Sciences (NDPSS) is both a data diffusion project and a program of social indicator research. Its data collection instrument, the General Social Survey (GSS), was fielded for the 32nd time in 2018. Previously an annual survey, the GSS became biennial in 1994. The questionnaire contains a standard core of demographic and attitudinal variables, plus certain topics of special interest selected for rotation (called “topical modules”). Items that appeared on national surveys between 1973 and 1975 are replicated. The exact wording of these questions is retained to facilitate time trend studies as well as replications of earlier findings.

The newly released data file contains individual response coding for 64,814 respondents and 6,108 variables. The 2018 GSS follows the biennial, double sample design that was first adopted in 1994.

The new survey has been added to the cumulative file, which now contains data spanning over 40 years.

Contents of the GSS

The General Social Surveys have been conducted during the first six months of each year. There are a total of 64,814 completed interviews:

The median length of the interview has been about one and a half hours.

The data from the interviews were processed according to standard NORC procedures.

This cumulative data set merges all 32 surveys into a single file with each year or survey acting as a sub file. This greatly simplifies the use of the General Social Surveys for both trend analysis and pooling. In addition, this cumulative data set contains newly created variables (e.g. a poverty line code). Finally, the cumulative file contains certain items never before available.

Comprehensive information on all aspects of the General Social Surveys 1972-2018 project. Codebook contains exact question text, response codes and frequency counts for 6,108 variables used by the National Opinion Research Center for over 40 years. While the codebook is intended to be used in conjunction with the General Social Survey 1972-2018 cumulative data file, the codebook alone holds a wealth of opinion data on a wide variety of social issues.