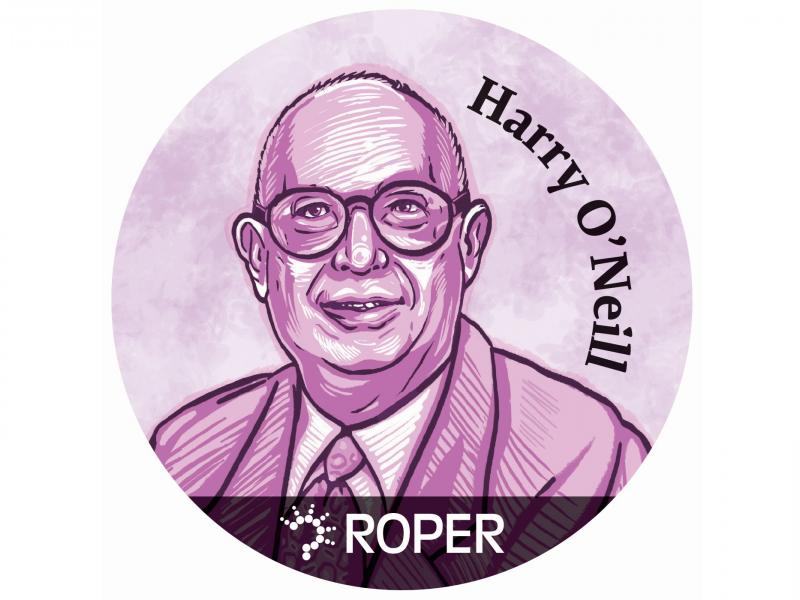 Harry O’Neill (1929-2008) was a notable American pollster. A founding member of the National Council on Public Polls, O’Neill served as its president from 1985 to 1994. He also chaired the council’s Polling Review Board to monitor the conduct and reporting of publicly released polls. Recognized for his contributions to survey research, O’Neill was also heavily involved in political opinion, conducting polls for many presidential campaigns. He was director of polling for the Nixon administration.

Before he became involved in presidential polling, O’Neill worked at Opinion Research Corporation for 25 years, serving as Vice Chairman towards the end of his tenure. In 2005, O’Neill retired as the Vice Chairman of Roper Public Affairs and Media. He also chaired the Council of American Survey Research Organizations and the Research Industry Coalition. In 2007, he was given the Lifetime Achievement Award by the American Association of Public Opinion Research. He also received the inaugural Distinguished Services Award from the Roper Center. O’Neill was affiliated with the Roper Center as a member of the Board of Directors from 1983 to 2007, serving as the Chairman for ten years. He is remembered for shaping the Roper Center’s mission and establishing the center’s standards on business, acquisitions, and services.