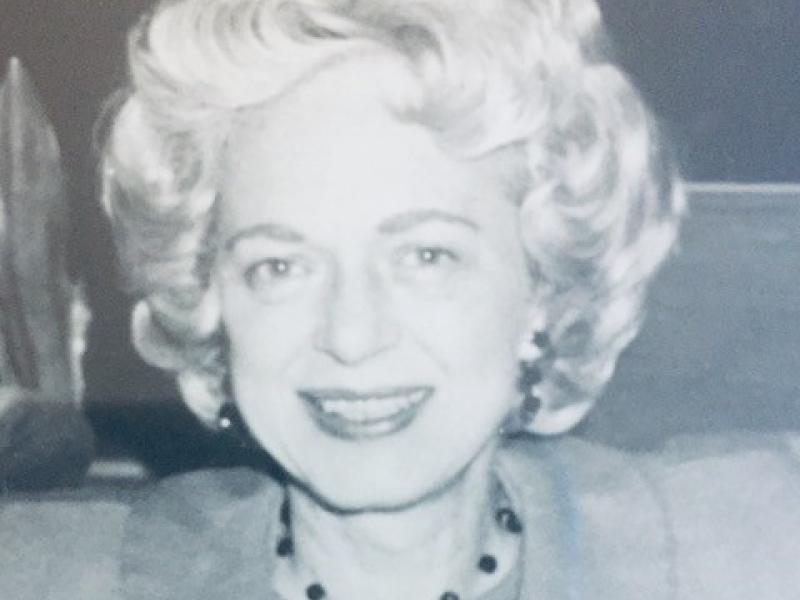 Born on October 15, 1908, Hazel Gaudet-Erksine became a leading voice in the development of opinion research and social work

She attended George Washington University where she studied psychology and then began working at the Princeton Radio Project—later known as the Office of Radio Research— where she helped to write the institute’s first published field studies. Gaudet eventually moved to Columbia University to work at the Bureau of Applied Social Research as well as the research department of the Columbia Broadcasting System (CBS). She wrote numerous articles and co-authored “The Invasion from Mars” with Hadley Cantril and Herta Herzog, for which she was responsible for the administration, and some of the analysis, of the study of the panic resulting from the 1938 radio broadcast of Orson Welles "War of the Worlds." She also co-authored “The People’s Choice” with Paul Lazarsfeld and Bernard Berelson in 1944.

After marrying architect Graham Erskine in 1947, Gaudet-Erskine moved to Nevada where she turned her attention to local politics and social issues, working to get support for ADC (Aid to Dependent Children) and support for a progressive governor in her mainly conservative state. She was hugely 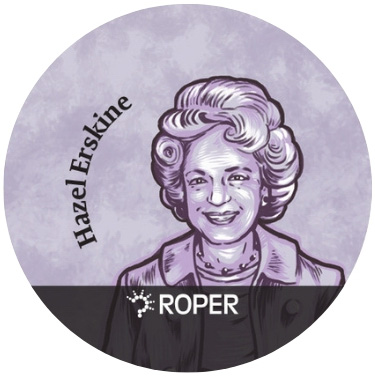 influential in Grant Sawyer’s campaigns to become Governor of Nevada from 1959-1967, using public opinion polls to test the political waters for the candidate and then Governor in his re-election. In 1961, Gaudet-Erskine took over “The Polls,” a column of the Public Opinion Quarterly, writing about topics such as civil rights, the roles of women, and freedom of speech, among others. She maintained carefully indexed records of over 60,000 national polling questions from 1935 forwards, creating an important resource that she shared with other researchers, as well as used to compile trend data for The Polls. Five years later, she established Nevada’s first chapter of the American Civil Liberties Union, holding meetings in her own living room, before being elected as Nevada’s representative on the national board in 1970. In 1975, she passed away at the age of 67. Since 2015, the American Political Association has recognized Gaudet-Erskine’s achievement with an award named in her honor to recognize outstanding individuals in the field of political psychology.