Historical Data on Global Attitudes about US Race Relations (1957-1972) 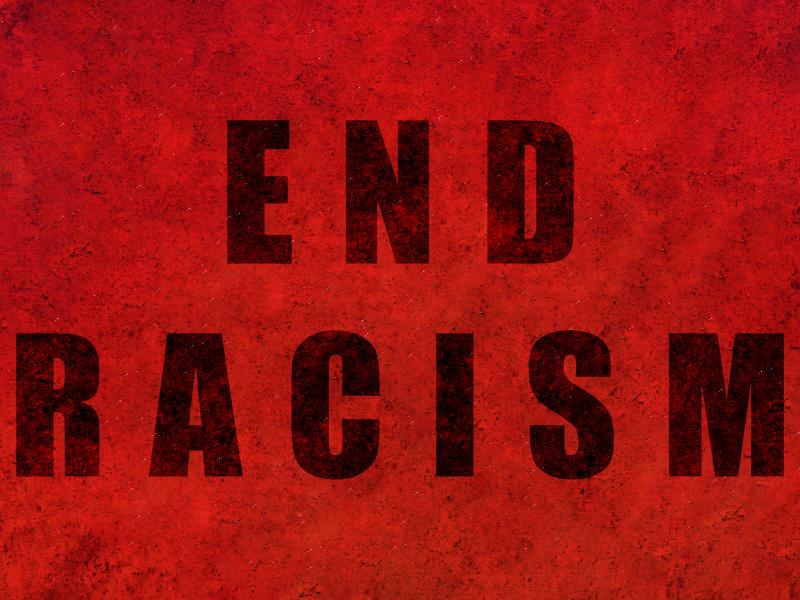 During the Civil Rights Movement and in the middle of the Cold War, the United States government was concerned about how international awareness of the segregation and oppression of Black Americans might damage the country’s global standing. In a series of surveys, the United States Information Agency asked respondents about their awareness of events and their perception of the treatment of Black Americans. Datasets and reports from these studies are available and provide a unique perspective on Civil Rights era U.S. race relations.

“African Students in the US I: Basic Attitudes and Aspirations, and Reactions to US Experiences,” US, 1963, R701

“Rio de Janeiro Looks at Birmingham: The Impact of Race Trouble in the US on Public Relations in Rio de Jaineiro,” Brazil, 1963, R219 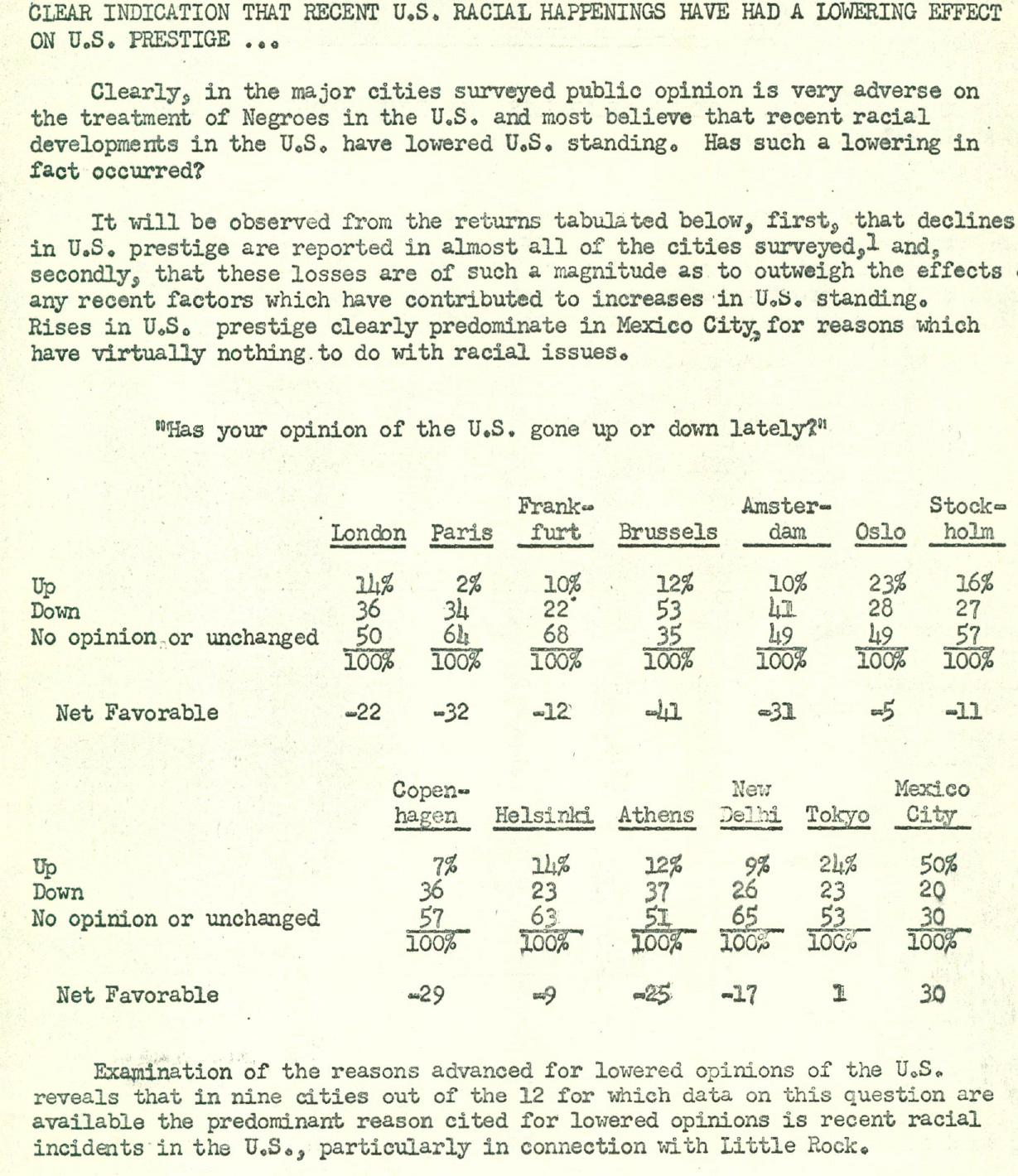