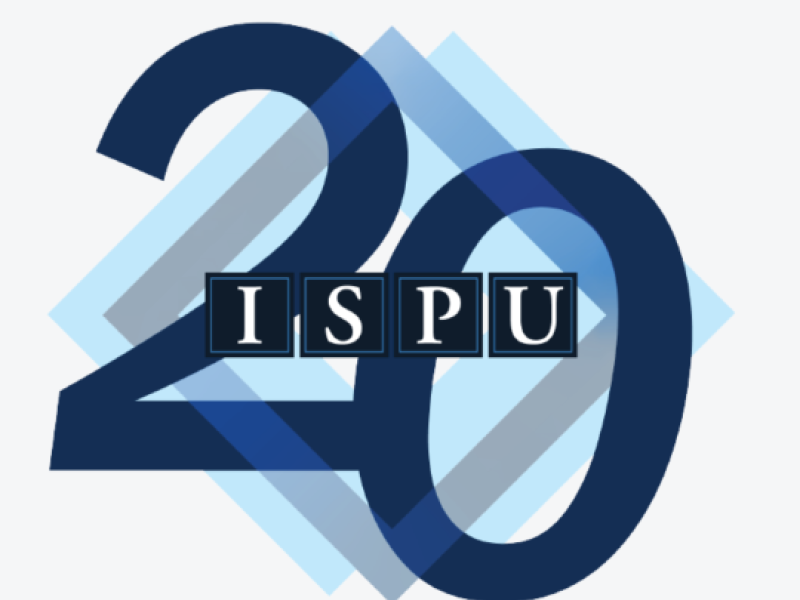 The Institute for Social Policy and Understanding (ISPU) provides objective research and education about American Muslims to support well-informed dialogue and decision-making.

About the Institute for Social Policy and Understanding (ISPU):

Since 2002, ISPU has been at the forefront of discovering trends and opportunities that impact American Muslim communities. Their research aims to educate the general public and enable community change agents, the media, and policymakers to make evidence-based decisions. In addition to building in-house capacity, ISPU has assembled leading experts across multiple disciplines, building a solid reputation as a trusted source for information for and about American Muslims.

From 2016-2020 and continuing biannually, ISPU's American Muslim Poll has captured a snapshot of American Muslim experiences in all their diversity, as well as tracked trends over time. When ISPU began conducting this poll in 2016, ISPU researchers knew it was critical that the survey not just poll Americans who are Muslim, but Americans of other faiths and no faith as well. This allows readers to understand American Muslims’ perspective within the context of their nation’s faith landscape, not as an isolated specimen. These publications provide researchers, policymakers, and the public insights and analysis into the attitudes and policy preferences of American Muslims, Jews, Catholics, Protestants, white Evangelicals, the non-affiliated, and the general public. Over the last half-decade, these studies have served both to educate the wider society on their Muslim neighbors and to inform Muslims themselves about their strengths and struggles.

Click here to go to ISPU data in Roper iPoll.