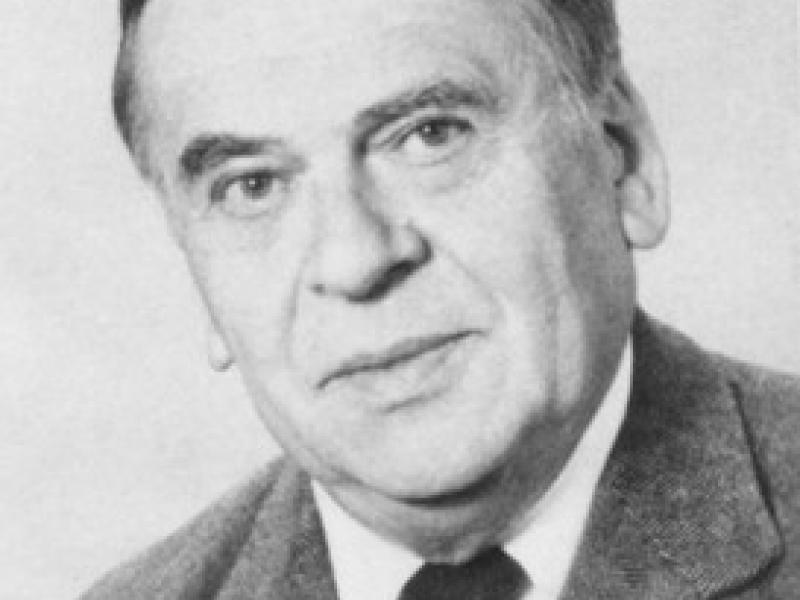 Jean Stoetzel (1910-1987) was a French sociologist who founded the Institut français d'opinion publique (IFOP) in 1938. He is credited as one of the earliest Europeans to recognize the importance of the polling techniques being developed by Gallup and contemporaries in the mid-1930s, and in 1939 Stoetzel polled the French public in regards to their opinions of Germany.

Stoetzel earned his doctorate in Nazi-occupied France in 1943 and resumed polling the French public within a week of the liberation of Paris in 1944.

While the founders did survive the Nazi occupation of France, those earliest IFOP polls did not. Fellow Roper Pioneer of Polling, co-founder of IFOP, and Stoetzel’s long-time colleague Hélène Riffault said, "If there are no more archives on the first IFOP investigations, it is because Jean Stoetzel destroyed them, fearing a search."

Stoetzel was one of the principals involved in the creation of WAPOR and served as its first president. He was, for many years, WAPOR’s chief liaison with UNESCO. From 1945-1955 he held the chair of Sociology at the University of Bordeaux and was President of the International Council for the  Social Sciences. From 1954-1968 he was Director of the Centre d’Etude de Sociologique.

Stoetzel and Riffault left the IFOP in 1968 to start the research firm Faits et Opinions. His published works ranged widely over topics and cultures.  He was honored with both the AAPOR and WAPOR Helen Dinerman Award. In 1977, Stoetzel was elected a member of Académie des Sciences Morales et Politiques.