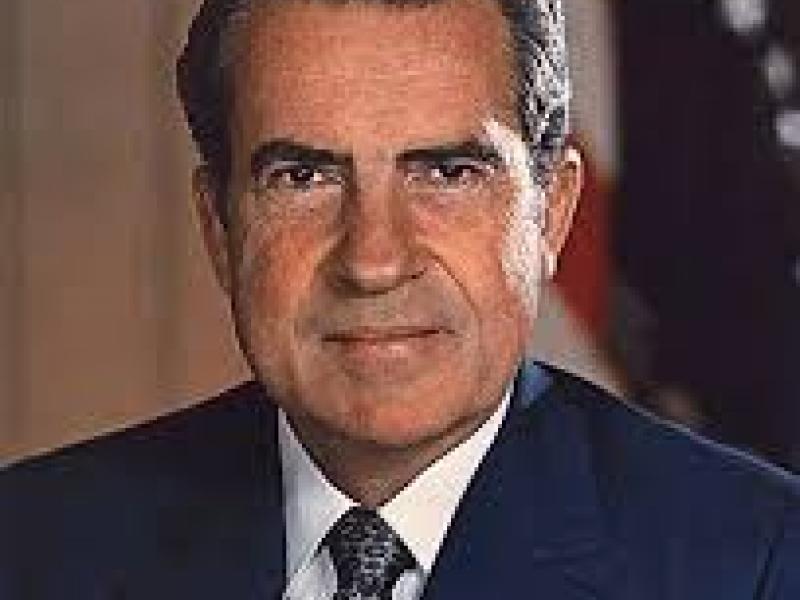 In response to the growing prevalence of marijuana use in youth culture in the U.S., President Richard Nixon appointed the National Commission on Marihuana and Drug Abuse, better known as the Shafer Commission, in the early 1970s to determine the extent of marijuana and other drug use in the United States and to make recommendations about marijuana policy.

In particular, the Commission was asked to weigh in on marijuana’s classification as a Schedule I drug. As part of their review process, along with digging into the medical literature on marijuana use, the Commission sponsored a large survey that deeply investigated public experiences with, and attitudes towards, illegal drugs.

The Public Attitudes Toward Marihuana survey was carried out in 1971 and included a sample of 2,611 adults who were asked about their beliefs regarding marijuana, their views on marijuana legislation, their impressions of marijuana users, and their personal experience with the drug. In addition to providing rich insight into U.S. attitudes toward marijuana, the survey contained questions about respondents’ cigarette use and alcohol consumption, as well as their familiarity and experience with drugs such as heroin, LSD, cocaine, methamphetamines, and prescription and non-prescription pain medications. Respondents were also asked about their attitude toward young people and about problems facing the country or their local community.

The Commission extensively utilized data from this survey, along with information from the medical literature on marijuana, in their 1972 report, Marihuana: A Signal of Misunderstanding. One of the report’s findings was that only 37% of adult respondents thought marijuana use was a problem best handled using a legal approach. The majority (51%) believed a medical approach was the best course of action, and 11% were not worried about marijuana use and felt resources should be spent on other crimes (p. 914). The report recommended moving away from the criminalization of personal marijuana use in favor of a policy of social discouragement. Although the Nixon administration ultimately did not follow the Commission’s recommendations, their work continues to be cited in the marijuana legalization debate.

The adult sample datasets from this survey and the Commission’s 1972 survey have been converted to modern statistical formats (Stata, SPSS, and .csv) and are now available at the Roper Center.