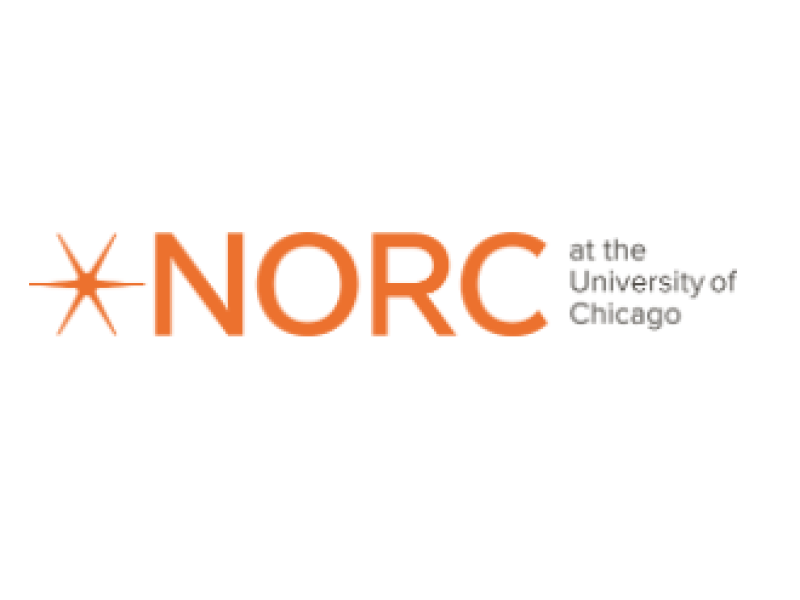 The National Opinion Research Center is a non-profit organization associated with the University of Chicago. NORC has been conducting polls since 1941. There are over 150 NORC polls from the 1940s and 1950s that document the public's opinion about World War II, the Cold War, foreign policies, and a range of other topics. Many of the World War II questions focus on the citizens in Axis countries. Is it necessary to "hate" the enemies in order to win the war? Should we provide food to people living in the Axis powers? Who can be blamed for war atrocities? Did the treatment of Germans after the first world war contribute to Hitler's rise to power? Can homeless Europeans come to live in the United States? Citizen involvement in the war is also addressed: rationing, standard of living, access to resources, black markets, luxury items. Do they believe there should be compulsory military training? Is there anything that a single person can do to help prevent another war? There are also a range of questions about race and gender, including women working in war factories, the differences between blacks and whites, and which minorities would be welcome or unwelcome in neighborhoods. As World War II drew to a close, the problems of atomic energy, future world wars, and communism emerged as hot topic issues. Will the world be better or worse off now that we can split the atom? How important is it to stop the spread of communism? Should suspected communists be reported to the FBI? What are the chances that Russia will change her policy and make real peace? How does the hydrogen bomb affect chances for future wars? The questions reflect the unique concerns Americans faced during WWII and the Cold War. Explore the NORC data.