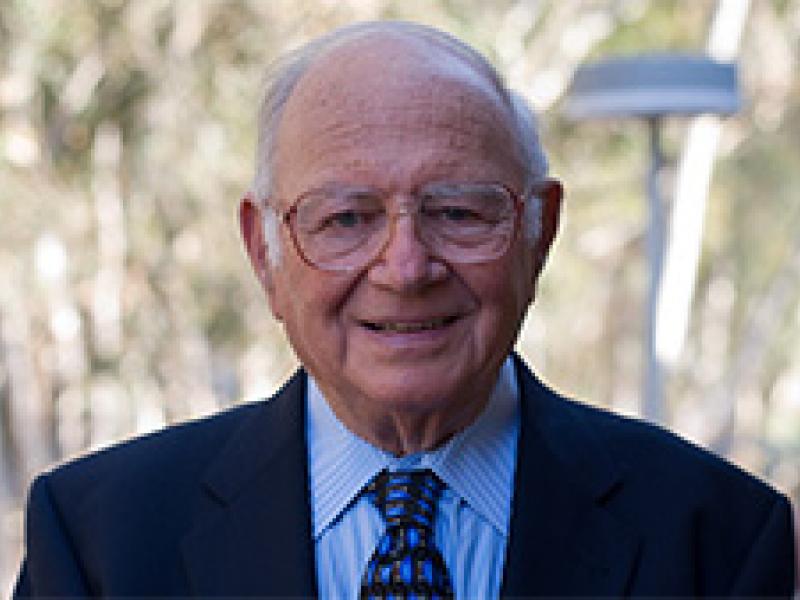 Born in Boston, Massachusetts in 1924, Yankelovich attended Harvard University, earning his Bachelor’s degree in 194​​6 and Master’s degree in 1950. His postgraduate studies took him to Europe where he studied at the Sorbonne in Paris, which inspired him to pursue an academic career. His career took him to New York University (1968-1973), the New School for Social Research (1973-1978), UC Irvine in 1981, and Harvard School of Government in 1​​996. ​H​e later served as a Visiting Professor at UC San Diego.

Throughout his career, Yankelovich periodically departed academia to try his hand in the business world. His first such change of profession was in 1958 when he established the marketing and research firm Daniel Yankelovich Inc., later renamed Yankelovich, Skelly, and White in 1974. He devoted significant time to ensuring his company’s success, chairing it from 1958-1986. In 1976, Yankelovich founded the nonprofit Public Agenda Foundation with former U.S. Secretary of State Cyrus Vance. The goal of the Foundation was to find new ways to present complex public issues.

Yankelovich founded DYG, Inc. in 1986 and served as chairman of the organization​​. He also held directorships at CBS Inc., Local Corporation, Meredith Corporation, Reliance Group Holdings, and U.S. West Inc. He was a trustee at the Carnegie Foundation for the Advancement of Education, the Charles F. Kettering Foundation, and Brown University. In his spare time, he wrote nine books as well as hundreds of speeches and journal articles. In 1995, he was awarded the Helen Dinerman Award by the World Association for Public Opinion Research for his advancement of survey research methodology.